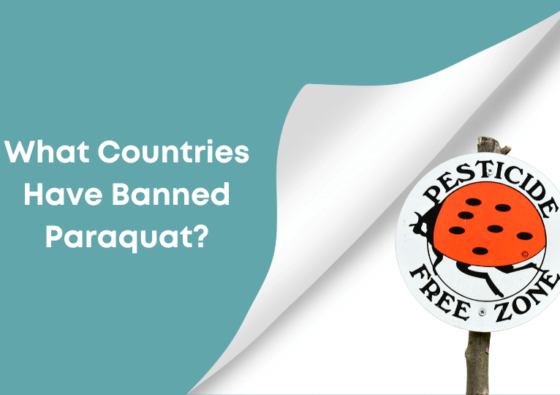 With its acute toxicity and link to Parkinson’s disease, it comes with no surprise that Paraquat use has been banned in several countries across the globe. Aside from studies linking the highly toxic herbicide to Parkinson’s, evidence also continue to mount on many other alarming health effects it can cause. From birth defects to learning […] 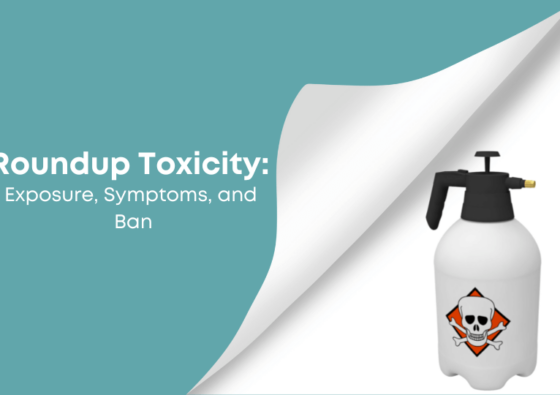 Roundup is the top-selling weed killer in the United States. A large percentage of farmers across the country have depended on Roundup to keep weeds away from their farms. Ironically, however, Roundup contains an active ingredient that has long been under scrutiny over questions about its safety. This weed-whacking main ingredient is called glyphosate. In […] 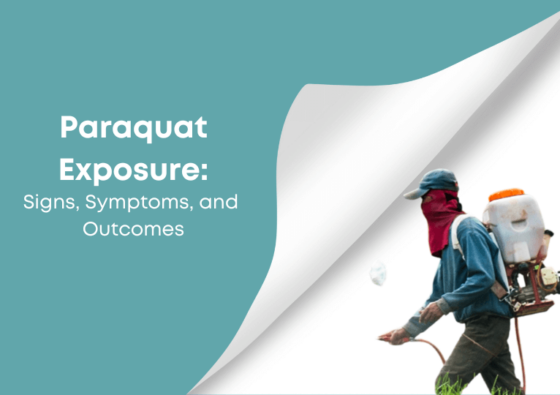 Paraquat exposure occurs when individuals have contact with the herbicide paraquat through skin absorption, inhalation, or ingestion. Farmers and agricultural workers have the highest risk of being exposed to paraquat, as they work closely with the toxic chemical as part of their job.  However, recent studies have revealed that even residents who live near farms […] 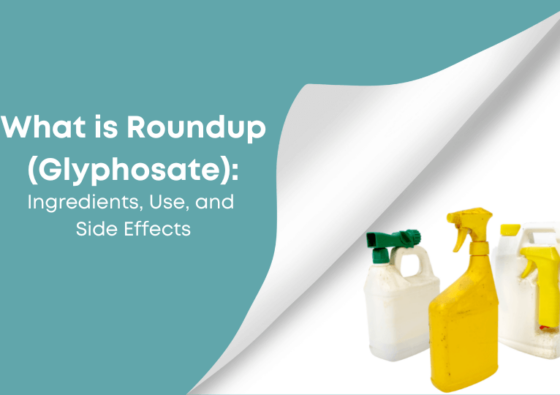 Roundup is the brand name of the most widely used agricultural chemical in the United States. Since the herbicide was first introduced to commercial agriculture in 1974, American farmers have been putting their faith in Roundup to keep their farms weed-free.  However, concerns about the safety of the herbicide started to grow in 2015, when […] 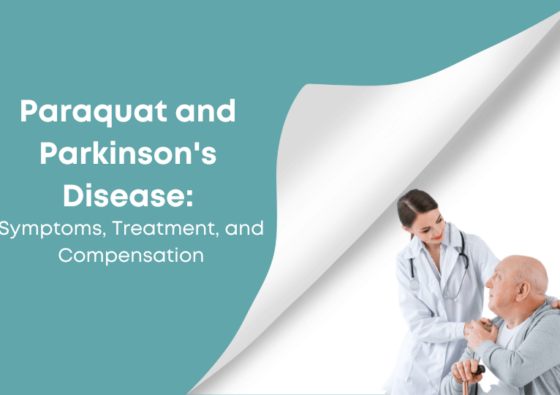 The link between paraquat and Parkinson’s disease (PD) has been the subject of several studies for decades now, and the evidence is overwhelming. Speculations about the potential association between the two sparked when the toxic herbicide paraquat caused a public health scare in the 70s after it was sprayed over marijuana fields in Mexico.  Individuals […] 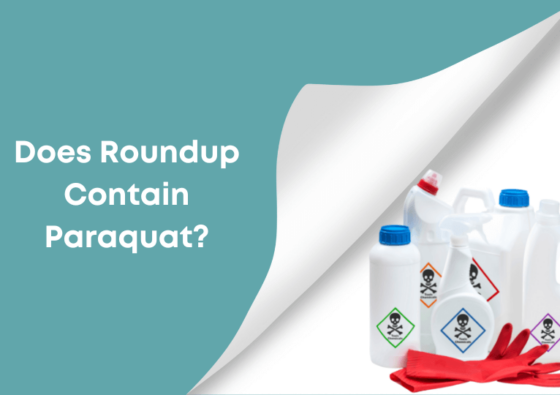 No, Roundup does not contain paraquat. Similarly, there is no Roundup in paraquat as well. The two weed killers contain different active ingredients. However, there is a striking similarity between the two chemicals. They are both dangerous herbicides that have been the subject of a handful of lawsuits filed across the United States. Roundup is […] 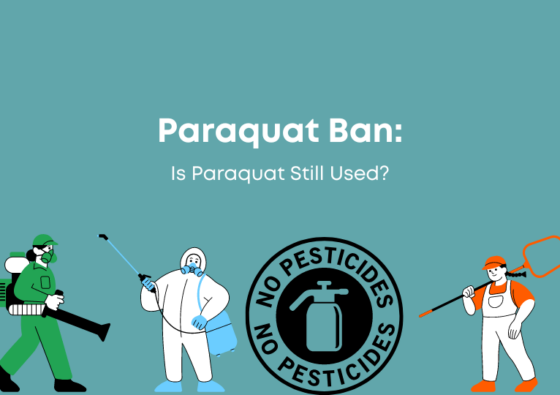 Due to its toxicity, the paraquat weed killer has been banned in almost 60 countries around the world now, including Switzerland, where it is manufactured by Syngenta, United Kingdom, Brazil, Thailand, and China. But while the rest of the world is leaning towards stricter regulations or a complete ban on the chemical, the United States […] 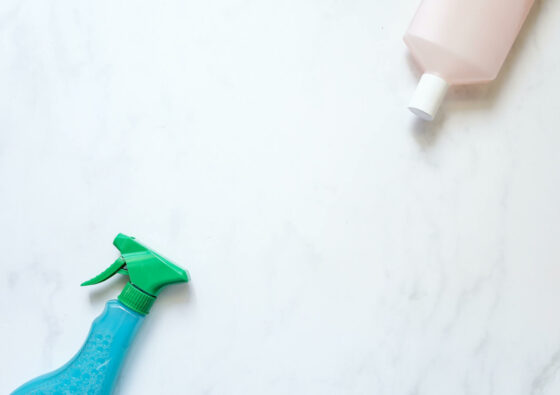 What Are the Risk Factors for Necrotizing Enterocolitis?

Although prematurity and birth weight remain the major risk factors for necrotizing enterocolitis (NEC), there are also other contributing factors that could increase a newborn’s risk of developing the disease.  One of these is formula feeding a preterm infant. Some formula products that have recently been the target of lawsuits for causing necrotizing enterocolitis in […] 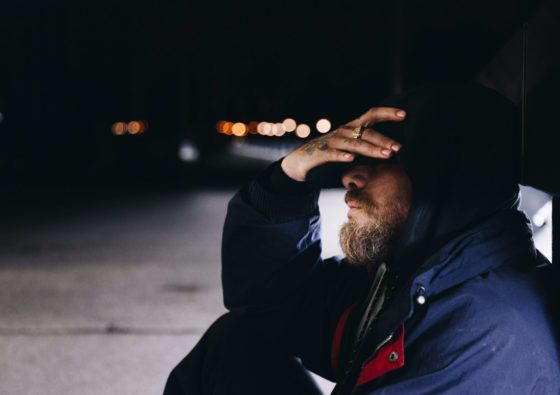 It is a common misconception that babies and women are the only ones who use talcum powder. In fact, this couldn’t be further from the truth. There is a wide array of talc products available in the market, and talcum powder use is also common with men. And although the link between talcum powder and […]

Share
/0 comments
1 2 3 4 … 37
top
We use cookies on our website to give you the most relevant experience by remembering your preferences and repeat visits. By clicking “Accept”, you consent to the use of ALL the cookies.
ACCEPT
Manage consent