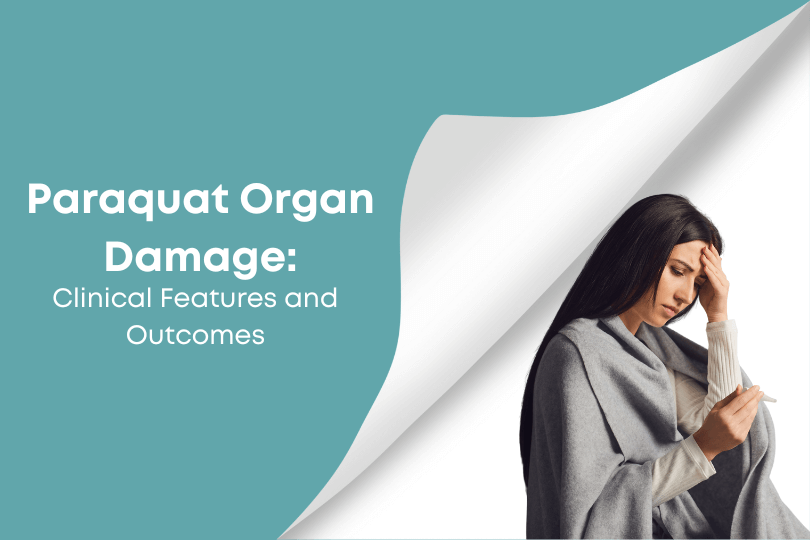 The target organ for paraquat toxicity is the lung. In fact, there is a term for the disease that results from paraquat poisoning and directly damages the lungs – paraquat lung. The toxicity of paraquat is undisputed, with both human and animal studies showing evidence of how damaging the chemical is to cells.

The controversy surrounding paraquat is amplified by plaintiffs across the United States who have filed a paraquat lawsuit after they developed Parkinson’s disease following chronic exposure to the weed killer.

And while paraquat mainly accumulates in the lung, one of the leading causes of death among those who suffered from paraquat poisoning is multi-organ failure. This means that the adverse effects of paraquat are not only limited to the lungs, but tend to extend to other organs, such as the liver, kidney, and heart, to name a few.

Does Paraquat cause organ failure?

Which organs does Paraquat damage?

Among other serious adverse effects, paraquat exposure can cause multi-organ failure. The organs that paraquat damages are listed below.

Paraquat-induced lung damage occurs in two phases; exudative and proliferative phase. In the destructive or exudative phase, there is a swelling of the cells in the alveolar epithelium, which is important for lung gas-exchange function and for protecting our body from hazards. This occurs over one to three days following paraquat intoxication and is followed by the proliferative phase. In the proliferative phase, inflammation persists in the alveolar epithelium. As a result, scarring replaces normal lung tissue and the alveoli are progressively destroyed within seven days. These changes ultimately result in lung scarring or pulmonary fibrosis.

Ingestion of even low doses of paraquat can result in severe kidney damage. Because paraquat toxins are mainly excreted from the body through the kidneys, the extent of the kidney injury significantly affects its elimination from the system, and may result in increased toxicity to other organs. Full-blown acute kidney injury (AKI) may be evident within three to five days after consuming paraquat, which is often accompanied by a high risk of mortality. If a patient survives AKI after paraquat intoxication, normal kidney function may only return after three weeks.

Paraquat is a caustic agent, which means it can cause direct damage to tissue through chemical reaction. Upon ingestion, paraquat can burn upper gastrointestinal tract tissues, which may result in severe inflammation of the area or a hole in the esophagus and ultimately lead to death. In milder cases, esophageal mucosal stripping or removal of diseased tissue in the esophagus may be performed within three to eight days after paraquat intoxication.

The excess production of reactive oxygen species (ROS) caused by paraquat can damage cell membranes and tissues and is believed to play a role in the development and progression of heart failure. Paraquat-induced heart damage is common, with patients showing initial clinical signs, such as increased heart rate and thickening of the wall within the left ventricle. Multiple organ damage – including to the heart – caused by paraquat can lead to eventual death between a couple of hours to a few days.

Immediately after exposure, paraquat accumulates within the liver. Oxidative stress that is caused by paraquat will then start to disintegrate tissues and other membranes in liver cells. The resultant liver damage can occur in four stages, with each stage rapidly progressing and decreasing liver function. The stages of liver failure include inflammation, fibrosis, cirrhosis, and finally end-stage liver disease. Hepatic damage due to paraquat exposure can worsen within a period of two days.

Paraquat has damaging effects on dopamine neurons, which is believed to play a key role in the development of Parkinson’s disease. Apart from that, patients who succumbed to paraquat poisoning were found to have suffered from brain damage in the form of neuronal depletion and white matter damage. Evidence also exists that inhalation of paraquat can provide a route of entry to the brain, even in low levels. In certain cases, patients who suffer from brain damage following paraquat poisoning experience delayed death, which may occur within 24 days of ingestion. 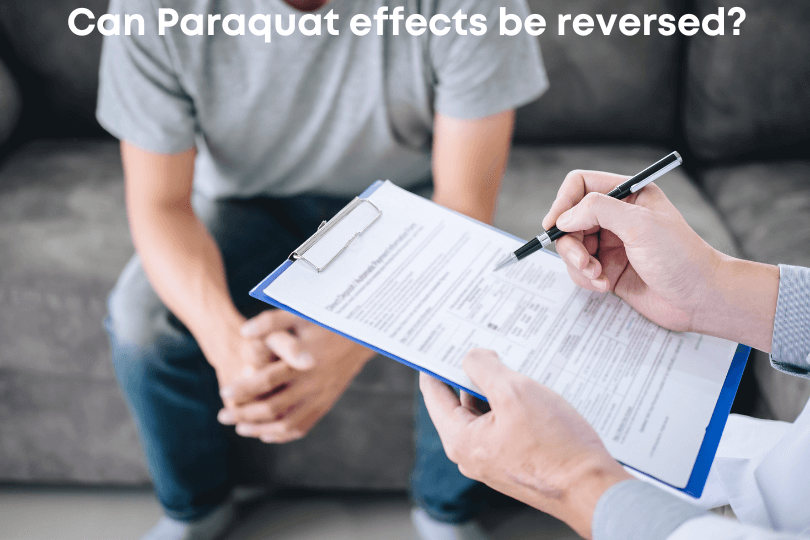 Can Paraquat effects be reversed?

No, paraquat effects cannot be reversed. It is often not possible to avoid the permanent consequences or any damage that has already occurred as a result of poisoning by paraquat.

And although there are certain paraquat intoxication treatment options that a physician or doctor may use, there is currently no proven cure available for paraquat poisoning.

Those who manage to survive are also likely to suffer from its long-term health effects, including reduced lung function, esophageal strictures, kidney failure, and heart failure. Severe intoxication from large amounts of ingested paraquat can lead to death. That being said, early recognition of symptoms and early initiation of treatment may reduce the risk of chronic side effects.

Can I get Paraquat Injury Compensation?

Yes, you can get paraquat injury compensation if you or a loved one has been exposed to paraquat herbicide and subsequently developed Parkinson’s disease. You can contact us today and our trusted attorneys can evaluate your claim and determine if you have a case against the manufacturers of the deadly weed killer.

Filing a paraquat lawsuit can allow you to recover significant compensation that you justly deserve after suffering from the permanent side effects of a chemical that could have been avoided if the product came with a warning stating its health risks. Going after these paraquat manufacturers with deep pockets is a real option to claim punitive damages and the justice that you are entitled to. 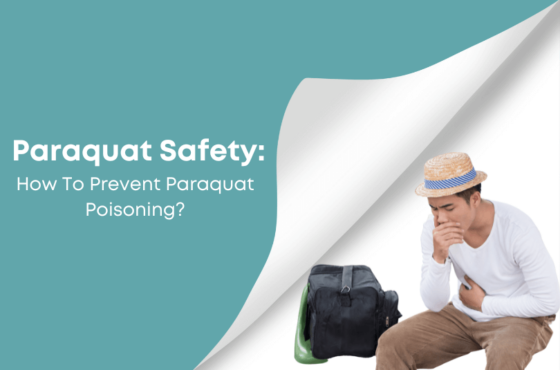