Home / Paragard IUD lawsuit / Can an IUD Cause Bladder Problems?

Can an IUD Cause Bladder Problems? 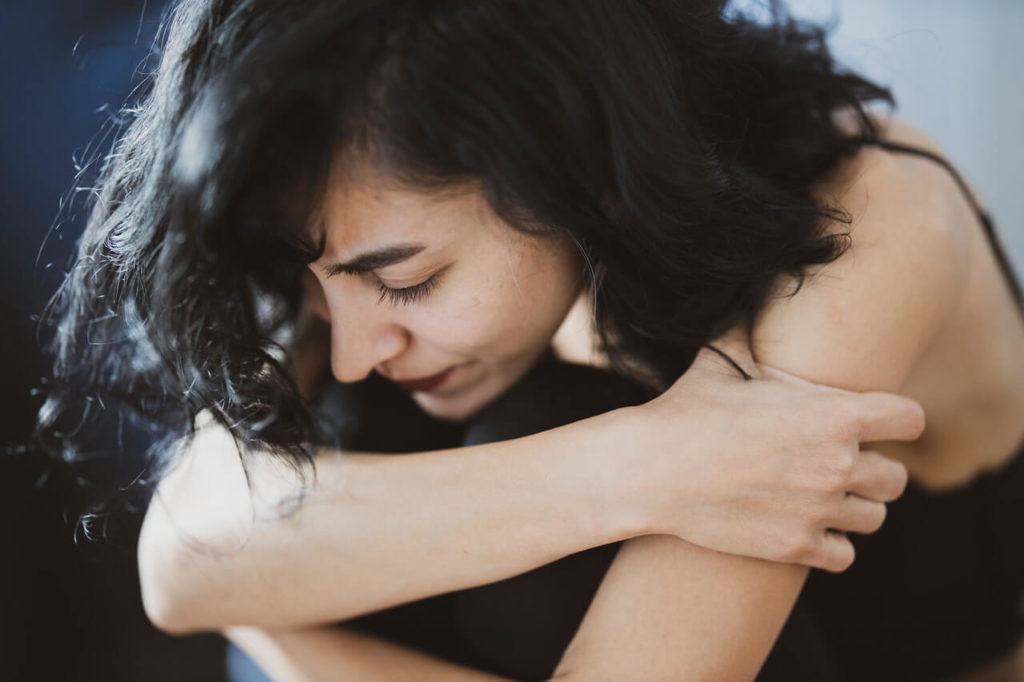 The intrauterine device (IUD) is a popular form of reversible contraception in women.

However, mounting evidence suggest that IUD use can potentially cause a wide array of complications. And unfortunately, this may be true for both the hormonal IUD and the copper IUD. Side effects ranging from headaches to discomfort to ectopic pregnancy to false brain tumors have all been linked to the intrauterine contraceptive device.

In fact, both popular brands of the two types of IUD already have a slew of lawsuits under their name. Mirena, the leading brand of hormonal IUD, and Paragard, the only brand of copper IUD available in the United States, have been the subjects of complaints about some time now.

According to recently filed complaints in the Paragard IUD lawsuits, the injuries that the plaintiffs sustained resulted from Paragard being defective and prone to breaking during the removal of the device.

And when an IUD breaks, side effects can rise dramatically. But aside from the known complications associated with this device, medical literature has also been investigating rising cases of the IUD migrating to the urinary bladder.

What are some of the problems that the IUD can cause once it migrates? Read the article to learn more about the leading complaints of IUD migration.

IUD and UTI: Is There a Link?

A urinary tract infection (UTI) is a common infection that happens when bacteria enter any part of your urinary system, including your kidneys, ureters, bladder, and urethra.

And even though an increasing number of women are switching to the intrauterine device (IUD) for contraception, its administration still comes with several complications.

Unfortunately, when perforation happens, the urinary bladder is one of the organs where a mislocated IUD may be embedded. When this occurs, several complications may follow. For instance, it can lead to bacteriuria, which is the presence of bacteria in one’s urine.

This condition, asymptomatic bacteriuria, often does not come with UTI symptoms or any signs of infection.

A 2005 study tested 228 women who were using various birth control methods at the time for bacteriuria. The findings of the study indicated that there were bacteria present in the urine of 9.9% of women implanted with an IUD, compared to 1.3% of women who were not using any forms of contraception.

Mislocated IUDs can also potentially cause bladder perforation. This presence of the medical device in the bladder can result in stone formation.

In fact, in a 2020 study, the case of a 43-year-old woman who was suffering from pelvic pain for a year along with lower urinary tract symptoms was presented.

There was nothing remarkable about her medical history, other than the fact that she had a copper IUD implanted four years ago, and since then, no regular follow-ups were done following IUD insertion.

The doctors found no bladder stones when the patient underwent cystoscopy. However, the procedure revealed a foreign object embedded into the muscular wall of her bladder.

You guessed it right. It’s the IUD.

In the end, the device extraction came without any complications using endoscopic forceps. A month after, the patient reported significant improvement in the lower urinary tract symptoms she experienced before the procedure.

The study concluded that an IUD migrating to the bladder is a rare complication and should be considered as a possibility in female patients who complain of chronic low urinary tract symptoms.

Research published by the Contraceptive Delivery System Journal showed that IUD contraception may alter the vaginal pH which can lead to an increased risk of developing bacterial vaginosis.

Bacteria cause the vaginal infection called bacterial vaginosis. It may cause an abnormal vaginal discharge as well as a fishy odor and irritation in some women.

The study concluded that health care providers should be aware of bacterial vaginosis in IUD users.

In a 2007 study, eight women were treated for urinary complications resulting from IUD migration. Five of them complained of lower urinary tract symptoms, while one patient reported urinary incontinence, while two suffered from right loin pain.

Moreover, the interval between insertion of IUD and onset of symptoms ranged from 1 week up to 2 years. The study concluded that persistent lower urinary tract symptoms in women who had an IUD implanted should raise the suspicions of the device migrating into the bladder.

Can Mirena Affect Your Bladder?

As it turns out, the Paragard IUD is not the only concerning IUD device available in the market.

In a way, the Mirena IUD can cause bladder problems. Aside from bowel and bladder problems being symptoms of ectopic pregnancy, which is also one of the known side effects of Mirena, this hormonal type of IUD can also potentially cause a bladder infection. Here’s how:

Mirena, a progesterone-only form of contraception, is often prescribed for women who have heavy periods or endometriosis. Therefore, this reduction in estrogen can potentially lead to alterations in the vaginal pH, leading to an increased risk of developing bladder infection.

How Can You Help Prevent a UTI?

Urinary tract infections can be frustrating and painful. In general, antibiotics alone may help clear it up. But there are also simple steps you can take to reduce your risk of having a UTI.

Here are the best ways to help prevent UTIs:

There are many ways to reduce your risk of getting a UTI. However, if you think you are suffering from recurrent UTIs and your contraceptive might be playing a role in it, it is best to discuss with your doctor what other birth control options might also work for you.