What are the Symptoms of Paragard IUD Perforation? 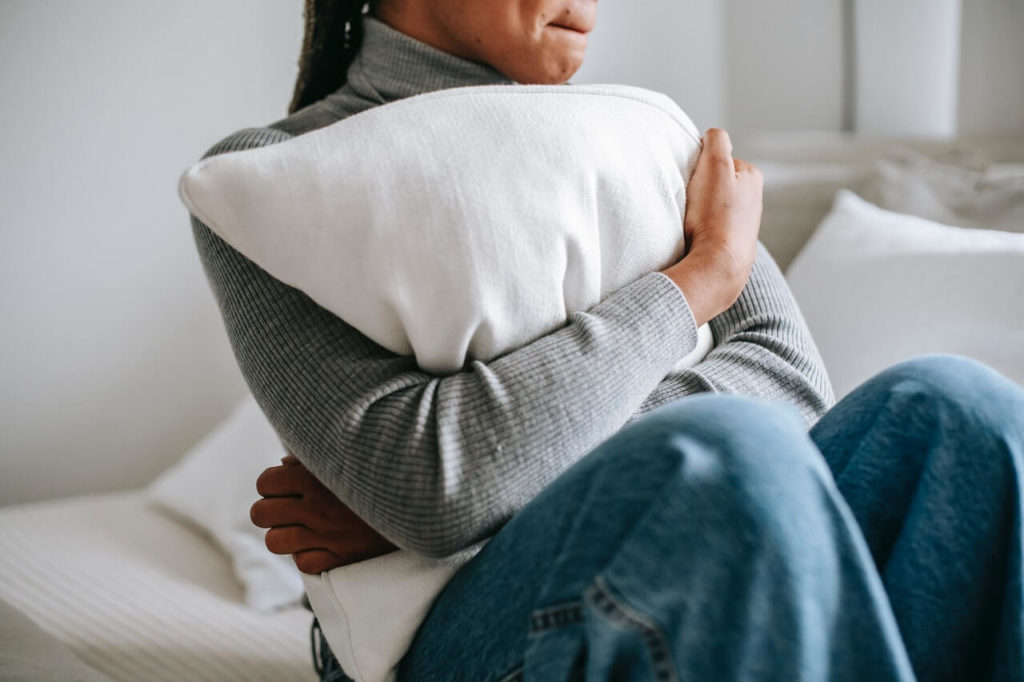 According to recently filed complaints in the Paragard lawsuits, the Paragard intrauterine device is prone to breaking inside the body of the woman who had it implanted.

This may lead to the device causing several serious injuries including uterine perforation (tearing or puncturing the uterine wall).

This complication may require additional surgery in order to remove the broken pieces of the Paragard IUD inside the body.

How serious is IUD perforation?

What are the signs and symptoms of Paragard IUD perforation?

Continue reading the article to find out more about the copper intrauterine device and one of its potential complications.

How does the Paragard Intrauterine Device (IUD) Work?

Unlike its hormonal counterpart, the Paragard copper IUD is a non hormonal birth control device, which means it does not make use of hormones to prevent pregnancy.

It is also called a long-acting reversible contraceptive (LARC) along with the birth control implant. This means that these devices remain effective in providing contraception for women for a longer period of time even without user compliance.

Copper IUDs prevent pregnancy through the copper ions released from the copper wire around it. This copper is toxic to sperm and therefore deactivates it. This brand of copper IUD can last for up to 10 years.

These intrauterine devices last for a much longer period of time and are widely considered as a safe and effective form of contraception. But does that mean they are completely fool-proof?

Paragard, for instance, can potentially cause a myriad of side effects — from mild to more serious and rare ones.

What are the Symptoms of Uterine Perforation with Paragard IUD?

Uterine perforation may be complete, which means the device is totally located in the abdominal cavity, or partial, with the IUD in varying degrees within the uterine wall.

The uterus where your IUD sits is made up of muscle. Therefore, it will immediately react if things go wrong with your IUD.

Here are the signs and symptoms women may have once Paragard IUD has perforated their uterus:

If you had a Paragard IUD inserted recently or you had this specific brand of copper IUD removed lately and you experience any of these symptoms, call your doctor immediately.

Uterine perforation from the medical device can be serious and potentially life-threatening.

What Happens if Your IUD Perforates Your Uterus?

If your IUD slightly moved out of place or has only been expelled partially, your doctor may remove it during an appointment.

During IUD removal, your cervix will be opened. This can be done with a medication that’s inserted into the vagina before the procedure.

Your doctor may also give you a pain reliever like ibuprofen to help ease or prevent cramping. In some cases, if some more pain relief is necessary during removal, your doctor may inject a medication that will numb your cervix or a numbing gel.

Once your cervix has opened, the doctor will use medical instruments to reach for your uterus and remove the IUD.

The Problem with Paragard

However, if your birth control IUD has perforated your uterus wall, there is no other way but to have a surgery to remove the device in the hospital in order to avoid further injuries from fragment migration.

Many Paragard users had the same problem when the medical device broke inside their bodies during removal surgery. However, many of these women have also reported that the copper IUD can possibly break during the removal procedure.

When this unfortunate event happens, removal of the broken pieces of Paragard may be necessary.  Often times, a patient may need to undergo a more complicated medical procedure to avoid organ damage.

Although considered to be highly unlikely, fragments of the IUD can become so deeply embedded inside a woman’s tissue that a hysterectomy or removal of the uterus is necessary.

This could leave women with devastating physical and psychological side effects.

How Serious is IUD Perforation?

Uterine perforation with an IUD may be relatively uncommon, and of the perforations that do occur, most do not cause long-term harm. However, women who need to go through a surgical removal procedure to get rid of the device may face a number of risks.

According to a study published in the Journal of the Society of Laparoscopic & Robotic Surgeons, uterine perforation is the most serious complication linked with the use of IUDs.

“Minimally invasive techniques, such as hysteroscopy and advanced laparoscopy, are ideally suited to the diagnosis and surgical management of the perforated IUD,” the study also stated.

If not treated immediately, some potentially life-changing complications may occur for women. These include scarring of the uterus, organ perforation, bleeding or hemorrhaging, tearing of the uterus, infection, infertility, and miscarriage.

Is There a Recall on Paragard IUD?

The Paragard IUD has been around since the 1980s. It is also the only FDA-approved non hormonal IUD in the United States. This quickly made Paragard the most popular copper birth control contraceptive in the country.

However, the IUD made the rounds lately because of plaintiffs filing several complaints in the Paragard lawsuit. Victims claim that the IUD is prone to breaking and its fragments can potentially embed into the uterus of the woman who received it.

But aside from these known complications, Paragard can also potentially cause these side effects:

Women may also have dizziness, cramping, and nausea a few minutes after IUD insertion.

Some of the more serious and rarer side effects of Paragard include ectopic pregnancy, pelvic inflammatory disease, sepsis, IUD expulsion, changes in the menstrual cycle pattern, tearing through the cervix during the time of insertion, and uterine perforation.

Moreover, when a Paragard IUD breaks, there is also a risk of suffering from additional side effects, including scarring, infection, idiopathic intracranial hypertension, and ectopic pregnancy.

Unfortunately, even with the complaints brought to the attention of the court, Paragard is still present on the market up to this day.

In fact, the latest Paragard recall initiated by the manufacturer back in 2014 only cited lack of assurance of sterility as the reason when it pulled two lots of the product from the market.

Since then, the product has not been recalled yet for its breakage issues.

IUDs are generally a safe and effective form of contraception. However, complications that may affect women’s health may still occur in rare instances.

Uterine perforation, for instance, is one of the rarer complications that can result from a broken Paragard IUD. Needless to say, it’s still better to be cautious and be sure to call your doctor if you are experiencing the signs of IUD perforation mentioned above.