Home / News / Paragard Lawsuit Settlement Value: How Much Is Your Case Worth? 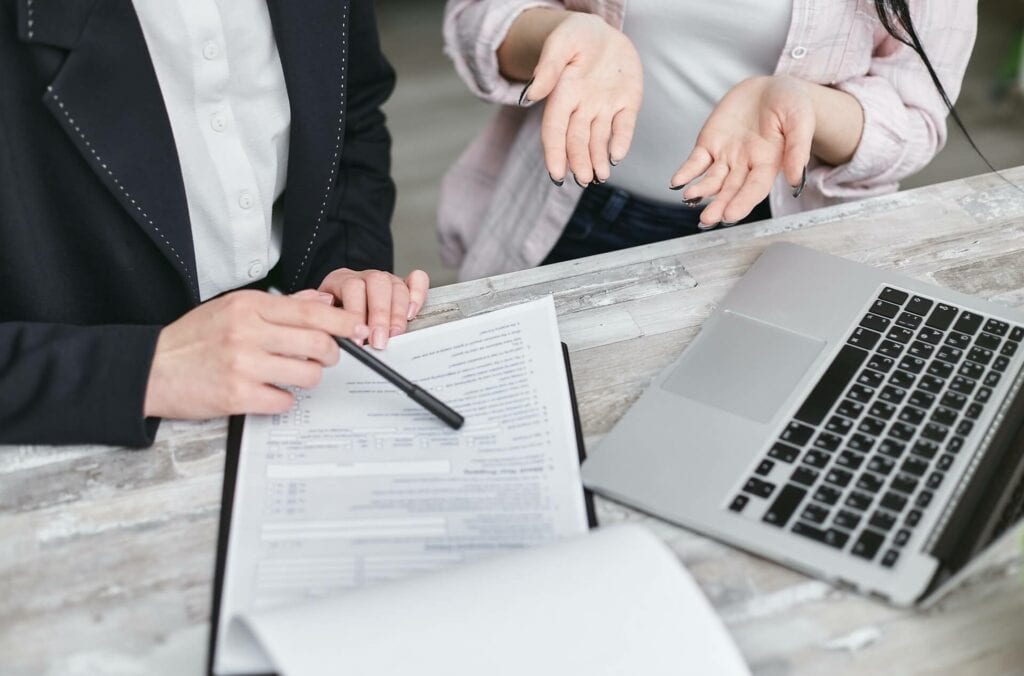 When someone gets harmed by a dangerous drug or a faulty medical device, there’s a huge chance that the road to recovery requires a great deal of money. After all, one would expect medical bills and mounting expenses when dealing with health problems.

In the United States, victims of dangerous drugs and medical devices are given the chance by the law to pursue legal action against companies or manufacturers who they believe have harmed them. For instance, several women who suffered from injuries and numerous complications after they received the Paragard IUD birth control have already brought a Paragard lawsuit in different state courts across the country.

According to plaintiffs, they sustained injuries because of a design defect in the popular intrauterine device that caused it to break during removal. As a result, pieces of the foreign object were left inside their bodies.

And like thousands of people who were wronged by abusive manufacturers, these victims and their families are hopeful of the compensation that they justly deserve.

A successful lawsuit means a fair financial compensation. Read on to learn more about the potential settlement amounts in a Paragard IUD lawsuit.

About The Paragard Lawsuits

Paragard IUD is a birth control intrauterine device (IUD). It is a small, plastic T-shaped device inserted by a doctor or nurse inside the uterus. It has a copper coil around its center. Through this, the device releases copper ions that create an environment that’s too hostile for the sperm to survive.

Through this mechanism of action, Paragard prevents pregnancy. It’s the only non hormonal or copper IUD available in the country. It can also stay inside the uterus for up to 10 years. Paragard is supposedly designed to be easily removed at a doctor’s office with the use of medical tools.

Unfortunately, the copper IUD has a hidden design defect that has led to several problems for many women. Paragard has two plastic arms that are supposed to bend upwards during the process of removing the device. However, in many cases, the plastic arms become brittle and break off inside the woman’s body during removal.

Needless to say, pieces of a device with sharp edges can cause immense pain in a patient. However, Paragard IUD grew to be more popular among women in the past years. As a result, the number of individuals who suffered from health consequences due to Paragard breakage also increased.

As a result, these women are now filing Paragard lawsuits against the makers of the device: Teva Pharmaceuticals and CooperSurgical.

Are the cases treated as individual or a class action?

The plaintiffs file individual lawsuits. However, since several Paragard IUD lawsuits have already been filed in different district courts across the United States, these cases were already consolidated into a multidistrict litigation (MDL) in the Northern District of Georgia.

Judge Leigh Martin oversees the legal proceedings. As a good news to plaintiffs, on Nov. 2021, the MDL judge denied defendants’ (Teva and Cooper) motion to dismiss all lawsuits filed against them.

Judge May rejected the Paragard manufacturers’ arguments that the complaints were “shotgun” pleadings. This means that to them, the lawsuits didn’t have enough factual details to state a valid tort case.

In MDLs just like with Paragard, every plaintiff’s case remains its own, individual lawsuit although it’s part of the MDL. An MDL is a legal procedure that’s meant to speed up the litigation process.

The one judge who oversees the cases will eventually select a few lawsuits to be tried. These are called bellwether trials. The outcome of these test cases may help set the stage for possible settlement discussions.

MDLs are an ideal path for cases like Paragard where you have several plaintiffs with similar issues against the same defendants. And since all the lawsuits are treated individually, one plaintiff may get an individual settlement based on certain facts that are unique to their case.

Have there been any settlements yet?

The Paragard litigation is still in its early stages and there have been no settlements yet. Possible settlement discussions usually don’t begin until after a few, select cases go to trial.

However, seeing how things are going with the Paragard IUD lawsuit, Judge May’s interest in scheduling cases for the first bellwether trials brings hope to several women who suffered from injuries after Paragard was implanted.

The copper device, however, isn’t the first IUD to be the target of lawsuits filed across the country. The Mirena IUD, a similar birth control device manufactured by Bayer, has been associated with a thousand cases of severe complications and adverse events.

In 2018, Bayer paid $12.2 million to settle device migration claims. Due to the striking similarity of the Mirena IUD litigation with Paragard, we may look forward to the trials ending in a similar way.

In this case, since there’s a wide array of complications that a broken Paragard IUD device may cause, injuries may vary from person to person. Therefore, no single lawsuit will be exactly the same as someone else’s claim.

With that said, there’s probably no telling how much your specific lawsuit will be worth. After all, the awards in these kinds of cases will depend on the facts that are unique to your case. And while we’re not dismissing the possibility of a global settlement, it’s much more likely that each Paragard IUD lawsuit will be analyzed separately.

Therefore, just how much your claim will be worth will still depend on the details of your specific situation.

It’s worth noting, however, that in 2017, a lawsuit filed by a Louisiana woman against Teva Pharmaceuticals saw the plaintiff seeking damages of over $100,000.

What compensation is available?

If you or someone you know suffered from serious injuries due to a broken Paragard IUD, you may be eligible for compensation.

Particularly, a reliable and experienced Paragard attorney may help you review your claim for damages, including:

Dangers Of A Defective Paragard IUD

There’s a plethora of potential dangers one may experience when a potentially defective medical device like Paragard is implanted in the uterus.

Some of these dangers and complications include:

To date, there have been no settlements yet for the Paragard lawsuits. The litigation is still in its early stages. However, the lawsuit is currently showing good progress. With the recent rejection of the defendants’ motion to dismiss all Paragard claims filed against them, there may be light at the end of the tunnel for women who fell victim to the dangers of a potentially defective Paragard IUD. It remains true, however, that in determining how much your claim may be worth, it’s important to consider how each plaintiff’s case is analyzed individually.

Therefore, since injuries may vary from person to person, your lawsuit will not be similar to someone else’s claim. This means that there’s likely no telling how much your specific case may be worth.

This is because the facts that are specific to your case will likely determine the course of action you and your Paragard lawyer may take when seeking compensation for damages.

If you or your loved one is considering pursuing legal action after you sustained injuries from a defective Paragard IUD, don’t hesitate to contact us today.

We can get you in touch with a reliable Paragard lawyer who can evaluate your claim. Let us take that pressure off of you from having to consider filing a lawsuit while enduring your health problems.

We’re here to assist you in exploring your legal options so you can focus on what’s more important for now — getting better.