IUD vs Implant: Which Long-Acting Birth Control Works Best for You? 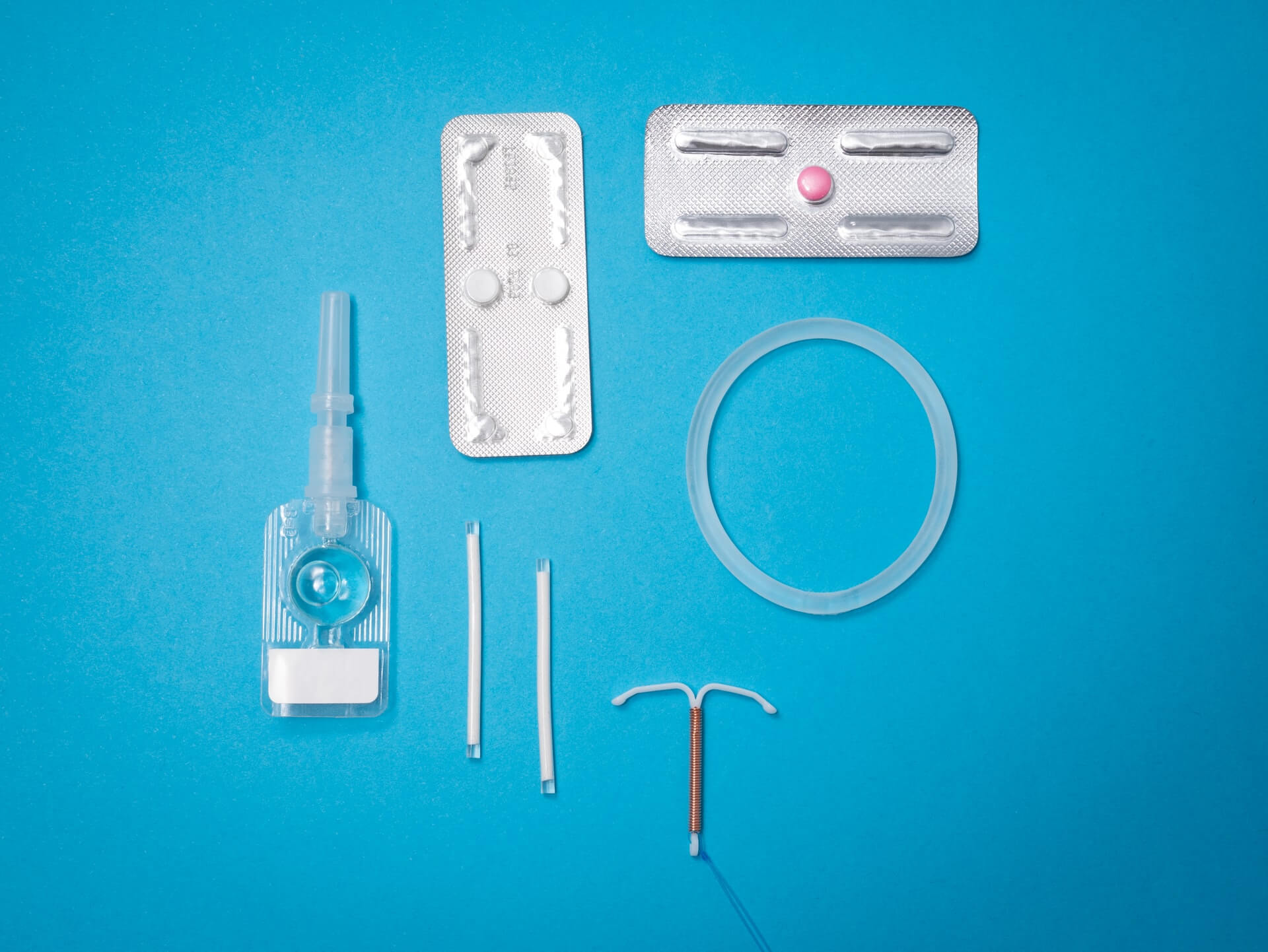 We all know about that mini heart attack you have every time you forget to take your birth control pills, or when a condom breaks.

According to the Centers for Disease Control and Prevention (CDC), 45% of pregnancies in the United States are unintended.

And while birth control pills remain the most common form of contraception for women, long-acting reversible contraceptives (LARCs) like intrauterine devices (IUDs) and hormonal implants are also increasingly becoming popular.

Both might be safe and effective birth control methods, but which one is the best for you? Continue reading to learn more about the pros and cons we have laid down in this article to help you choose between IUDs and implants.

Aside from IUDs and implants, shots or injections are also a form of long-acting reversible contraceptive method.

As the word suggests, they are called as such because they are birth control methods that remain effective for a longer period of time even without user compliance.

And why are they so effective, you ask?

That’s because once they are implanted, they can prevent pregnancy minus the mini heart attack you get from forgetting to take your pills.

Another similarity between the two is they are both reversible, which means that if you’ve had a change of heart, you can easily have them removed if you want to become pregnant.

Another good news about LARCs?

They can come with very low cost since they are covered by most health insurance plans like Medicaid and other government programs.

In short — once they’re in, that’s it. You’re all set! No pills to worry about, no emergency trips to the pharmacy.

How Are Birth Control Implants And IUDs Different?

Both contraception methods may be 99% effective, and both also require a healthcare provider to insert the birth control devices and have them removed, but they also differ in a number of ways.

For instance, in terms of appearance, an IUD is a T-shaped device only a nurse or doctor can insert into the uterus, although insertion only takes a few minutes.

Meanwhile, a birth control implant, also known as Nexplanon, is a tiny, thin rod, similar to the size of a matchstick which is also inserted by a doctor under the skin in your upper arm.

The two also differ in the way they prevent pregnancy.

The hormonal IUD contains no estrogen, but releases the hormone progestin into your body. This kind of IUD keeps you form being pregnant by thickening the mucus in your cervical canal so that the sperm can’t get through the uterus and will not be able to reach the egg.

On the other hand, the copper IUD does not use hormones, but instead prevents pregnancy with the copper ions released through the copper wire wrapped around it.

The copper is toxic to sperm and therefore deactivates it. 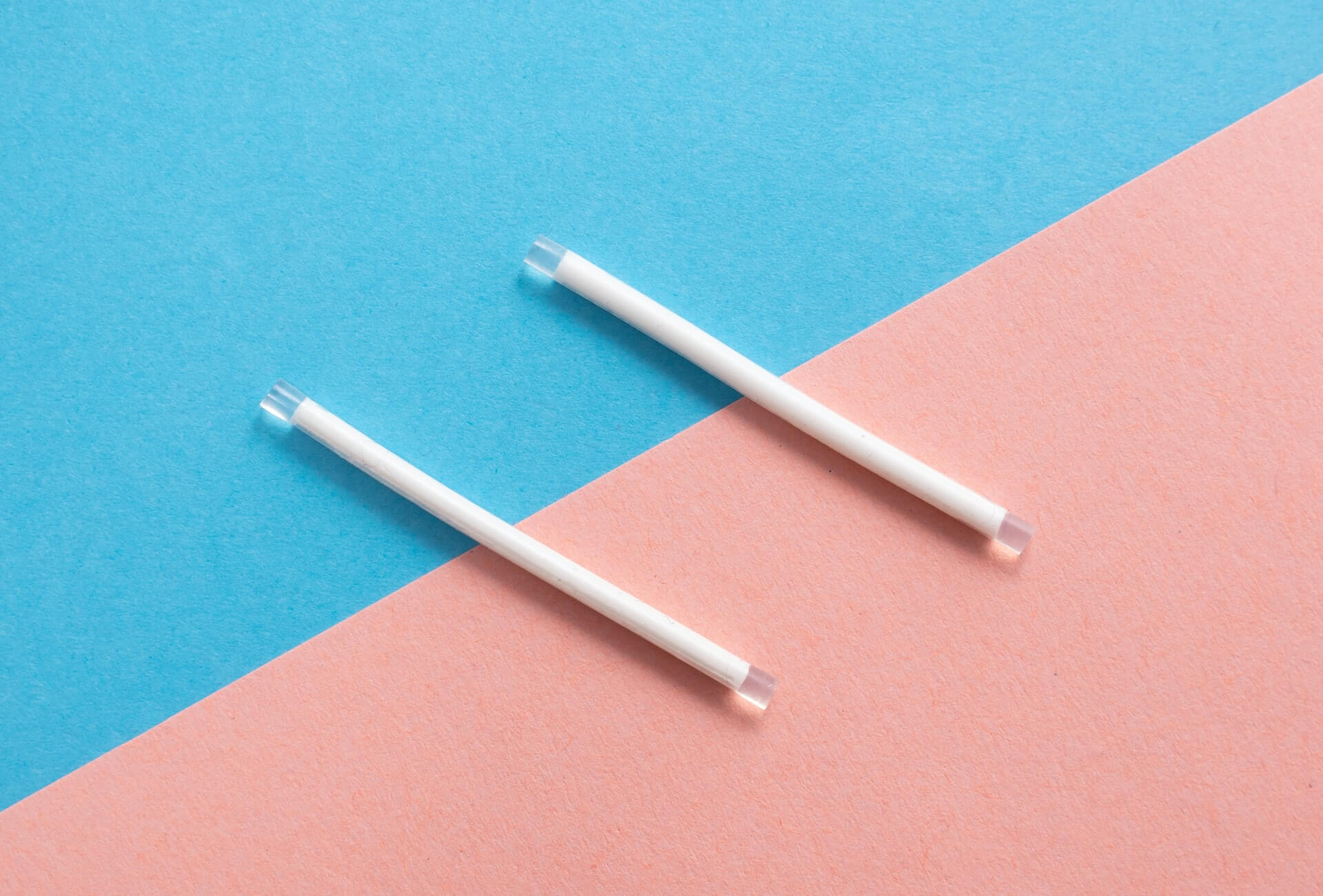 These hormones help you avoid pregnancy by thickening the cervical mucus, which makes it hard for sperm to get in the uterus and fertilize the egg.

Another difference is their duration. Hormonal IUDs last between 3 and 5 years, depending on the brand. For instance, Mirena and Kyleena is effective for up to 5 years, while Liletta can be used for 4 years, and Skyla for 3. While a copper IUD like Paragard can stay for up to 10 years.

Meanwhile, an implant is a tiny rod that can last for up to 3 years.

Lastly, these two contraceptives differ in the way they are inserted in women’s body.

First, before getting an intrauterine device, your health care provider will most likely test you for STDs. Having an IUD implanted while having STD could put you at risk of serious infections.

Your provider may also have to make sure that you are not pregnant.

Then, the nurse or doctor will make use of a special tool to insert the IUD through the opening in your cervix and into your uterus. It may feel uncomfortable, but most women do not feel pain at all.

Meanwhile, to insert Nexplanon into your arm, the doctor will first numb your upper arm with a local anesthetic, and will then use a tool to have the implant inserted under your skin.

What Is A Major Disadvantage Of Using An IUD?

Some women have experienced pain and heavier menstrual bleeding in the first few months of having the birth control device, but these usually decrease after a year. Unfortunately, some women may have it worse.

Because even though complications from the use of an IUD are rare, they can still occur.

For instance, plaintiffs in the Paragard lawsuits claim that the Paragard IUD is prone to breakage, which resulted in dangerous side effects such as the IUD perforating the uterus, which causes serious pain and injuries to the patient due to fragment migration.

In some cases, the Paragard IUD may also come out of the uterus. Other related side effects reported by women are infection, heavy bleeding, scarring, and ectopic pregnancy.

Do IUDs Make You Gain Weight?

People often assume that the use of particular contraceptives leads to weight gain.

However, a study suggests that most women tend to gain weight during their reproductive years, and their chosen birth control have nothing to do with it.

According to the National Center for Biotechnology Information, hormonal forms of contraception won’t cause you to gain lots of weight.

Instead, progestin, the hormone used in the IUD, can cause water retention or can make your body hold on to more water. This can cause the number on the scale to increase up to 5 pounds, but typically goes away in the first 3 months after your body gets used to the hormones.

Meanwhile, in the case of copper IUDs, the Paragard label does not really mention weight gain as one of its side effects.

Most research do not have an answer to that question either, but when the National Collaborating Centre for Women’s and Children’s Health reviewed studies on copper IUDs and weight gain, it found no evidence that IUD use is linked to weight gain.

Why Was Implanon Discontinued?

However, in 2010, the manufacturer replaced Implanon with Nexplanon, which is an implant designed to be visible through x-ray and has an improved insertion device.

How To Choose Which Is Best For You

Keep in mind that looking for the perfect birth control that suits you can take time and you might need to try some options before finding what’s best for you.

You might want to consider things like the efficacy of the contraception method, as well as its risks and side effects. Asking your health care provider for medical advice about what could possibly work best for you can also help you arrive at a decision.

Now, are you going for an IUD or an implant?

Please let us know in the comments which one you decided to opt for, or how you are adapting to your chosen birth control as of the moment.