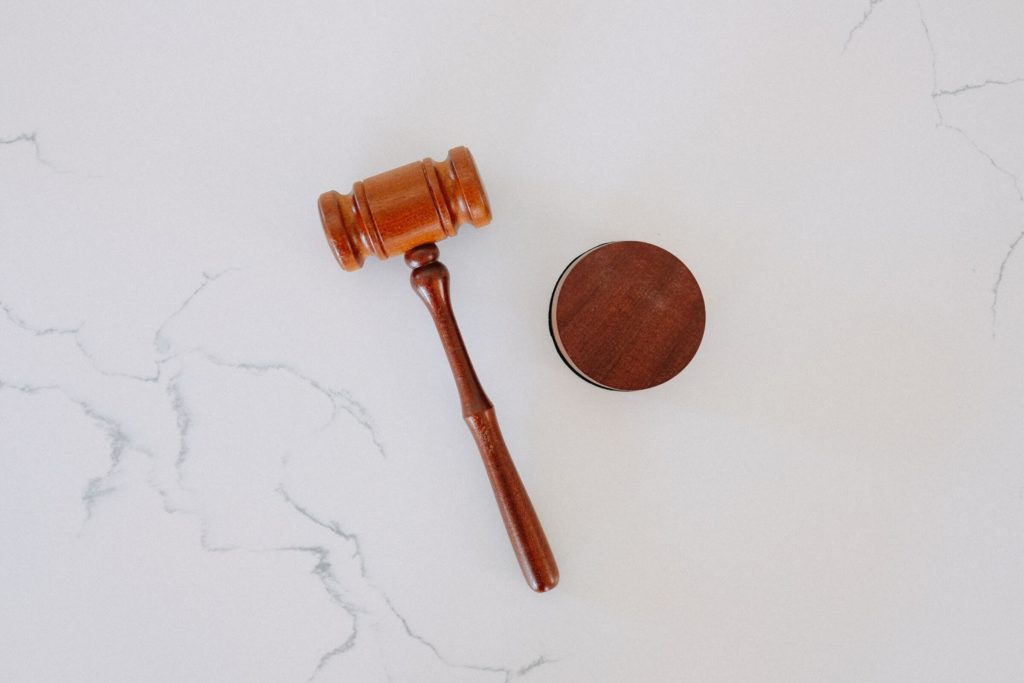 Farmworker groups, environmentalists, and health organizations sued the Environmental Protection Agency (EPA) after its re-approval of paraquat dichloride. The toxic herbicide, simply known as paraquat, has been the subject of many lawsuits filed in the United States.

Paraquat lawsuits continue to mount against its manufacturer. Studies have linked the weed killer to an increased risk of developing Parkinson’s disease.

Aside from Parkinson’s however, paraquat can also potentially cause a plethora of other health risks. Some of these include Alzheimer’s disease, birth defects, and cancer, among others.

This is why it’s not hard to see why many advocate groups are currently challenging the agency’s decision to approve the continued use of paraquat.

The Federal Insecticide, Fungicide and Rodenticide Act (“FIFRA”) mandates that all pesticides distributed or sold in the United States be registered to the EPA. A company or manufacturer seeking to register a pesticide needs to show that their product will not cause adverse effects to human health or to the environment when applied as directed on the label instructions.

After initial approval from the agency, a registered pesticide needs to undergo a review and reassessment every 15 years. This review is done to ensure that pesticides registered to the EPA can still be safely used based on recent available scientific evidence.

Paraquat got its approval in 1964. It’s currently categorized as a restricted-use pesticide (RUP). This means that only licensed pesticide applicators who underwent EPA training can apply, mix, or load the chemical. This also means that it’s not available to the general public for application in their backyard gardens or front lawns.

But even though it’s not accessible to the general public, several deaths have been reported due to its accidental ingestion. This happens often after the chemical is transferred to unlabeled bottles.

Furthermore, paraquat is also frequently used to commit suicide, especially in countries where it is unregulated.

As part of this review process, the EPA began reviewing paraquat in 2011. The agency asked the public for feedback and comments during the process. After public comments were closed, in July 2021, paraquat was granted an interim re-approval.

Are paraquat lawsuits on to the next phase?

Paraquat lawsuits continue to increase as we speak. But according to the EPA, it didn’t find “clear link between paraquat exposure from labeled uses and adverse health outcomes such as Parkinson’s disease and cancer.”

Several organizations disagree. Groups such as California Rural Legal Assistance Foundation, the Michael J. Fox Foundation for Parkinson’s Research and the Pesticide Action Network North America petitioned the 9th U.S. Circuit Court of Appeals arguing that the re-approval of paraquat is a violation of the Federal Insecticide, Fungicide and Rodenticide Act.

The petition seeks to set aside the recent decision about paraquat. The groups are citing its alleged health risks to farmers and agricultural workers. They also pointed to other 32 countries that have already banned the use of paraquat.

Petitioners also cite studies that have linked paraquat to an increased risk of developing Parkinson’s disease.

The makers of paraquat are already facing several lawsuits that all pertain to the herbicide’s impacts to human health. The first paraquat lawsuit was filed in 2017 on behalf of the farmers and agricultural workers who subsequently developed Parkinson’s after chronic exposure to the chemical compound.

Plaintiffs also argue that they weren’t warned by its manufacturer about the potential link of paraquat to Parkinson’s and other neurological disorders. Product design defects and other claims are also part of the lawsuits.

In June, The Judicial Panel on Multidistrict Litigation created a new MDL for paraquat Parkinson’s claims in the Southern District of Illinois. More than 200 members’ cases have been opened to date.

Lawsuits continue to grow against paraquat manufacturers and the EPA. As a result, advocacy groups are calling for changes in environmental regulations involving the weed killer. They are also pushing for protecting the health of agricultural communities.

Paraquat lawsuits continue to mount against its manufacturers. Despite several claims that detail its dangers to human health, the herbicide was recently granted interim re-approval by the EPA.

Even though several environmental regulations have been passed, the widespread use of these chemicals in agricultural settings is still very evident. Add to that the fact that the United States is one of the countries that still hasn’t banned paraquat up to this day.

This begs the question: Is the agency doing enough to protect the health of agricultural workers?

In a related case, some studies also found that not only farmworkers who handle toxic chemicals in their workplace are at risk for exposure. As it turns out, individuals who live near farms where herbicides are being applied can also be at risk of suffering from the health effects of these chemicals.

This means that the potential dangers of paraquat can extend beyond just harming those who work closely with it. Even families of farmers can be at risk for exposure.

At times, bringing a lawsuit in court can only be your means of seeking justice for you or for a loved one. If you developed Parkinson’s disease after exposure to paraquat, you may pursue legal action against its manufacturers.

If you wish to know more about your rights, you can contact us today. We’re here to assist in finding the right paraquat attorney for you as well as the justice you deserve.