Home / News / Do Pesticides Cause Alzheimer’s?

Do Pesticides Cause Alzheimer’s? 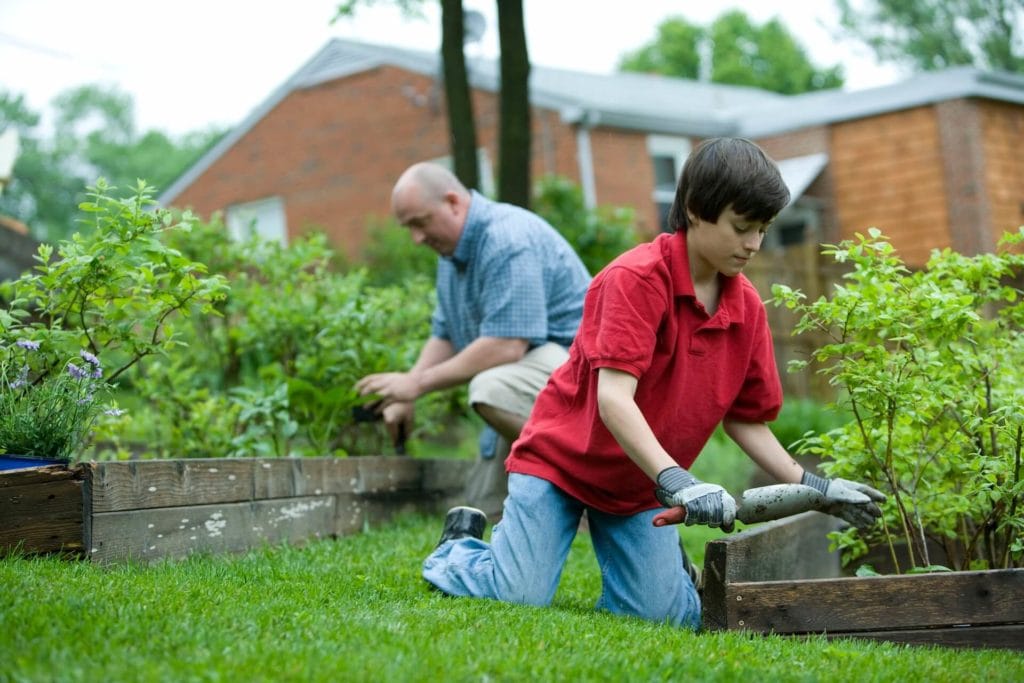 Over the next 40 years, cases of Alzheimer’s disease (AD) are expected to triple. This debilitating disease, which is the most common form of dementia, affects nearly 6 million people in the United States.

Just recently, the U.S. Food and Drug Administration approved the first new Alzheimer’s drug in nearly two decades. The new medicine is said to slow down cognitive decline, but many experts say that this decision by the agency is a giant risk.

Just like how the scientific commmunity did not stop finding a potential cure for Alzheimer’s disease, it also didn’t stop getting to the bottom of the issue and looking for the possible causes behind it.

Over the years, many studies have focused on the association between pesticide exposure and its effects on the central nervous system as well as how it can contribute to the development of Alzheimer’s disease.

With a number of research exploring this topic, do we have enough reason now to say that pesticide exposure indeed increases one’s chance of developing Alzheimer’s disease?

Continue reading the article to find out more about this disease and how it correlates with pesticides, according to a number of study that investigated the controversial subject.

What is Alzheimer’s Disease?

Alzheimer’s is the most common neurodegenerative disease worldwide. It is an irreversible, progressive brain disease that slowly affects memory and thinking skills, and eventually, the ability to do simple tasks.

The most common form of Alzheimer’s is the late-onset type, which typically develops after the age of 60.

Up to this day, the exact causes of Alzheimer’s are still not fully understood by scientists. But it is said that the main risk factor is age, while other studies have identified other causes including genetic, lifestyle, and environmental risk factors.

The most common gene linked to late onset Alzheimer’s disease is a risk gene known as APOE E4 allele.

As for the environmental factor, pesticides has long been suspected that pesticide exposure influences or contributes to an increased risk of developing the neurodegenerative disease.

Environmental exposure has always been an issue with pesticides, which are known as neurotoxins, and have been associated with a number of degenerative disorders, including mild cognitive impairment and dementia.

In fact, in the United States, a certain pesticide has been the target of many lawsuits recently. This herbicide is sold under the brand name Paraquat.

According to complaints in the Paraquat lawsuit which have been brought to the attention of the court, farmers and agricultural workers subsequently developed Parkinson’s disease after being regularly exposed to the chemical.

Pesticides and Alzheimer’s: Is There a Link?

Findings of several studies have provided evidence of a possible link between environmental toxins and an increased risk of AD.

In a 2016 meta-analysis that investigated the relationship between AD and pesticide exposure using seven different epidemiological studies, a positive association was observed between exposure to pesticides and Alzheimer’s.

A certain study included in the review suggested that people who were frequently exposed to pesticides, such as farmers, gardeners, and agricultural workers, may have an increased risk of developing AD.

In another study included in the meta-analysis, researchers found that participants who was exposed to pesticides showed a decrease in cognitive function compared to a group who had no pesticide exposure.

Moreover, several studies included in the review have suggested that occupational exposure to these chemicals is a potential risk factor for dementia.

The study added that most pesticides share the same features, including the ability to cause oxidative stress, which generate high levels fop free radicals that induce cellular damage and can eventually lead to cell death.

All in all, findings of the meta-analysis were able to suggest a positive link between pesticide exposure and Alzheimer’ disease. However, the study stated that further research and studies are still needed to prove that there is a direct or causal relationship between the two.

But did you know that Alzheimer’s is not the only suspected brain disorder that pesticides can allegedly trigger?

In 2016, two papers were dubbed as important papers in the field as these studies strengthened the evidence of the harmful effects of pesticides on the brain.

One paper published in JAMA Neurology reported that people with amyotrophic lateral sclerosis (ALS), a common type of motor neuron disease that affects our body’s voluntary muscles, had higher levels of man-made toxins in their blood, and these patients may have worked with pesticides. In fact, according to the authors, pesticide exposure may have heightened the risk of developing ALS by several levels.

The other paper examined the risk posed by those toxins. This study found a set of new fungicides that harmed the mitochondria and triggered changes in the gene expression similar to those observed in Alzheimer’s disease, autism, and Huntington’s.

However, a 2019 study had slightly conflicting findings compared to other studies mentioned so far. This study explored exposure to neurotoxicants such as polychlorinated biphenyls (PCBs) and organochlorine (OC) pesticides and their alleged associaiton with the risk of cognitive decline, dementia, and Alzheimer’s.

According to the results of the study, no association was observed between the pesticides and the risk of dementia. However, concentrations of PCB and its metabolite were significantly linked to cognitive decline.

Could DDT Pesticides Cause Alzheimer’s Disease?

According to the U.S. Environmental Protection Agency (EPA), DDT (dichloro-diphenyl-trichloroethane) was developed as a modern synthetic insecticide in the 1940s.

It achieved quick success as a pesticide in the United States. However, as a result of its popularity and broader use, many insects developed resistance to the chemical.

Regulation of DDT began in 1960s when its harmful effects to the environment and to human health started to outweight its benefits. Eventually, in 1972, the EPA banned DDT due to the same reasons.

A 2014 study published in JAMA showed an association between Alzheimer’s and the organochlorine pesticide DDT. According to the study, farmers and agricultural workers who experienced DDT exposure are more likely to suffer from dementia, including Alzheimer’s.

Before this study was published, the same researchers also previously reported that serum levels of DDE, or the chemical produced when the body breaks down DDT, were significantly higher in a small group of AD patients, and a link was also found between serum DDE levels and AD diagnosis.

Today, DDT is classified as a probable human carcinogen or a cancer-causing agent by the U.S. and international authorities.

Although several epidemiological studies have shown the correlation between pesticide exposure and the increased risk of developing Alzheimer’s disease, each of the studies have limitations of their own. That being said, it cannot be denied that the need for ongoing research is still a must.

The wide array of neurological diseases that these chemicals can potentially cause are very serious and do not need to be taken lightly. More studies about the alleged link between the two will help us fully understand the disease and perhaps will enable us to reduce the risk factors for Alzheimer’s in the future.