Home / News / What Birth Defects are Caused by Chemicals?

What Birth Defects are Caused by Chemicals? 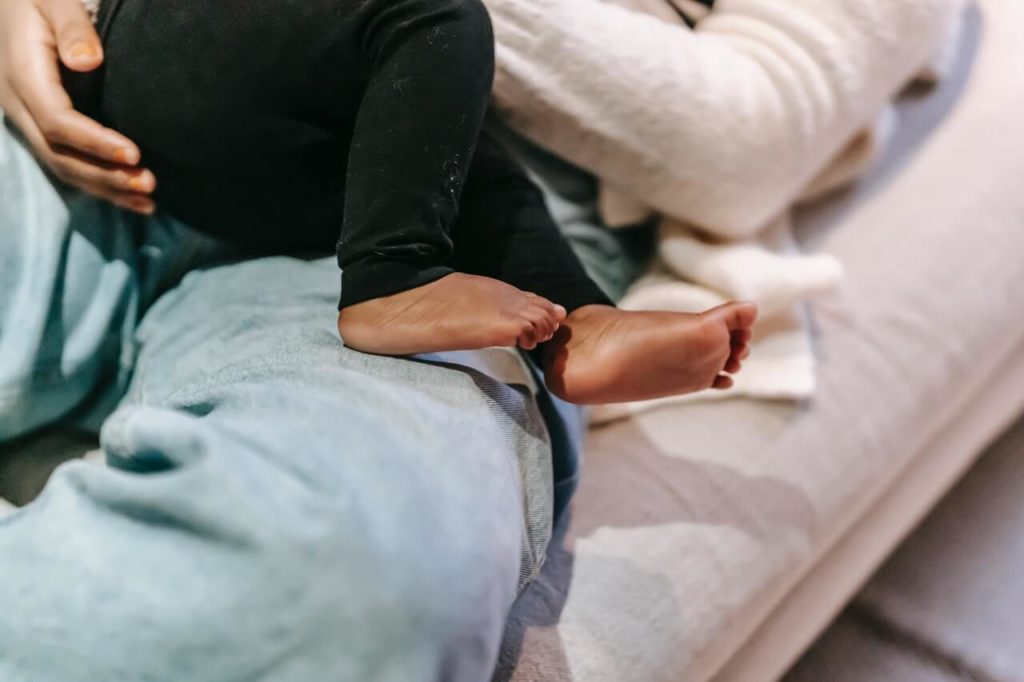 Each year, birth defects affect 1 in every 33 babies born in the United States. That’s about 120,000 babies per year.

Approximately 10 percent of these are caused by environmental factors including industrial solvents, toxic substances, and chemicals found in pesticides.

In this article, you will learn more about what particular birth defects may be caused by exposure to chemicals and industrial products.

What are Birth Defects?

A birth defect is something that’s visibly, internally, or chemically abnormal about your baby’s body that is present when they are born.

Up to this day, experts still do not know what exactly causes most birth defects, but it is suspected to be caused by a complex mix of factors including:

Although these factors may cause an increased risk of having a baby with a birth defect, more work still needs to be done as the even the world’s top scientists still do not how these conditions exactly occur or how to prevent them.

Today, however, an increasing number of research has focused on the environment in an attempt to look for answers on the potential role that harmful chemicals play on the development of a fetus.

You probably already know that pesticides contain some nasty chemicals known to have detrimental effects not only on human health, but also to animals and the environment as well.

But what you might not know is even during the early development of a fetus during the mother’s pregnancy, environmental chemicals like certain ingredients found in pesticides can still pose a number of risks not only to a developing fetus, but also to a pregnant woman.

Paraquat, a popular herbicide that is widely used by farmers, has been named in several lawsuits filed in the United States.

According to recently filed complaints in the Paraquat lawsuit, exposure to the toxic chemical can result in an increased risk of developing Parkinson’s disease.

A number of research involving farmers and agricultural workers who used the pesticide in their workplace and therefore had long-term chemical exposure to the herbicide has found that people who work with Paraquat are more likely to increase their risk of developing Parkinson’s.

But this risk of neurodegenerative diseases does not only pose threats to people who work with these chemicals, as some of the toxic substances in a pesticide can persist in the environment, and unwilling victims who live near the area where these chemicals are being used might also be in danger of environmental exposure.

And those people may include a pregnant woman and her unborn baby.

Some of the birth defects associated with pesticides include:

The neural tube forms the early brain and spine. These kinds of birth defects develop in the early stages of pregnancy, and a pregnant woman is especially advised to avoid exposure to chemicals like pesticides during the first trimester, when the baby’s neural tubes and nervous system are rapidly developing.

A report from California’s Defects Monitoring Program showed that three out of every four pregnant women are exposed to indoor pesticides, which also puts the fetus at the risk of being exposed to these potentially harmful substances.

The population-based birth defects registry was also able to identify that pregnant women who are exposed to chemical pesticides used in gardening may also put their unborn baby at a slightly increased risk for neural tube defects, limb defects, heart defects, and oral clefts.

The National Birth Defects Prevention Study examined maternal occupational exposure to chemicals like pesticides, fungicides, and herbicides for infants with heart defects. The study found that pesticide exposure was not associated with heart defects, even though a certain amount of increased risk was observed for other subtypes of congenital heart defects.

Results of some studies expoloring this association tend to have inconsistent results. Therefore, more research is needed to verify if there is indeed a link between the two.

A number of research has associated limb birth defects to pesticide exposure.

Exposure to methylmercury during pregnancy can potentially have adverse effects on a fetus.

Certain types of fish, most notably swordfish, and clams and oysters also tend to have high levels of mercury.

The U.S. Food and Drug Administration (FDA) released guidelines which recommended that pregnant women limit mercury in their diets by avoiding to eat swordfish, king mackerel, and tilefish as older fish accumulates more mercury in its tissues.

Exposure to high levels of any forms of mercury can permanently cause:

Lead is a highly toxic chemical that can negatively affect multiple systems in our body, but it is particularly important to avoid being exposed to lead during pregnancy, as its harmful effects can be easily passed from a mother to her child through the placenta.

Elevated levels of lead in the blood of a pregnant mother can also affect her developing baby. It can cause:

According to the World Health Organization, no level of lead exposure comes with no harmful effects. At high amounts of exposure, lead greatly affects the brain and our central nervous system, causing coma, convulsions, and even death.

How Does Toxic Exposure Cause Birth Defects?

In pregnant women, there is a stage called the critical period. Most studies say that this is during the first three months of the first trimester of pregnancy.

At this stage, the baby’s brain and nervous system is undergoing rapid changes and development. As such, any kind of toxic exposure to potentially harmful chemicals can affect the development of the mother’s unborn child.

Americans, however, are exposed to millions of chemicals indoors or in the workplace. California’s Defects Monitoring Program even found three out of every four women are exposed to indoor pesticides.

The developing fetus is also exposed to many of the same hazards the mother is exposed to. Some of these chemicals can pose serious risks to the baby.

It is important to note, however, that babies are not only vulnerable to the effects of chemical exposure inside the womb.

Even outside the womb, children continue to develop their organs for several years and are actually at a higher risk of exposure to harmful chemicals.

A study published in the Environmental Health Perspectives (EHP) Journal suggested that children may be more vulnerable to the carcinogenic effects of pesticides, as the study indicated that prenatal exposure to indoor pesticides may increase a child’s risk of developing leukemia.

Why is This Important?

Parental exposure to chemicals can have lasting negative effects on the lives of children, as it can cause a wide array of disorders which may either show up early or later in their lives.

The negative impacts of these chemicals can manifest earlier in life as birth defects or later as reproductive health problems, neurological disorders, hormonal imbalance, learning disabilites, and even cancers.

And it is no secret that today, we are exposed to more of these chemicals than we have ever been before. But it seems that several regulating agencies cannot keep up with the fast-changing world, as we still face the risk of coming in contact with these harmful subtances through everyday items.

Several birth defects and adverse health effects caused by toxic chemicals are irreversible. This is why being informed and educated about this matter is very important.