Home / General / How Long Does Risperidone Stay in Your System?

How Long Does Risperidone Stay in Your System? 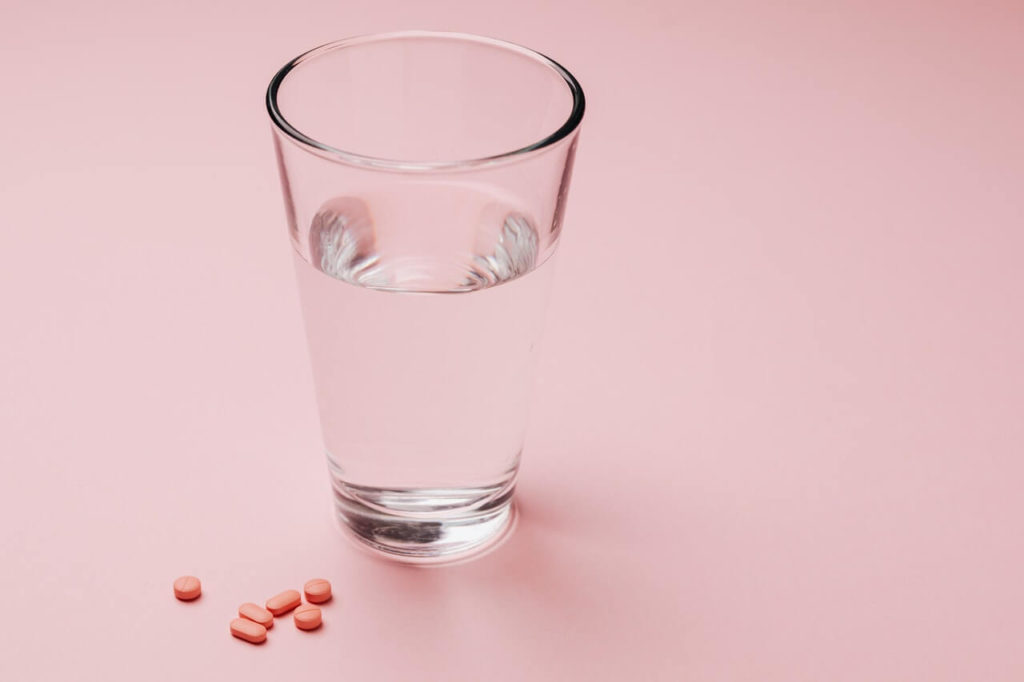 Risperidone is an atypical antipsychotic that also comes as an oral tablet under the brand name Risperdal.

All medications that belong to a class of drugs known as atypical antipsychotics carry a black box warning from the FDA, aiming to warn people of the risks associated with the use of a certain drug.

In risperidone’s case, its manufacturer has so far paid billions of dollars already in Risperdal lawsuit settlements, not only for male breast development claims but also for claims that it illegally marketed the drug for off-label uses.

Below, you can read more about the most important details you should know about risperidone.

What is risperidone used for?

Risperidone is an antipsychotic medication that is mostly used to treat the symptoms of schizophrenia and other mood or mental disorders such as bipolar disorder.

It works in the brain by affecting various neurotransmitters, particularly dopamine and serotonin. These natural substances in the brain are mainly involved with mood, emotions, and behavior.

Schizophrenia, in particular, is associated with the excessive activity of dopamine in the brain. Risperidone rebalances dopamine and serotonin, leading to reduction and relief of symptoms.

How long does it take to kick in?

Risperidone is a prescription drug that may come as an:

Each person’s reaction to a certain medication is different. With that said, in some people, some effects may be observable within the first few days of use. However, for others, it may take up to three to six weeks for risperidone to work in full efficacy.

You should talk to your doctor about how it works for you over the first few weeks. If no positive changes are apparent after two to three weeks of use, your doctor may increase the dose or may consider changing your medication.

Typically, doctors start risperidone at a lower dose that will gradually increase to a certain dose that works for you. This will also depend on your response and tolerability to the medicine.

On the other hand, if you started with the long-acting injection, it may take at least three weeks before it starts releasing the risperidone. As such, your doctor may ask you to continue taking your tablets before the medication starts to kick in.

Your doctor will administer this injection every two weeks. The injection will also provide a steady release of risperidone over the same duration.

How long does it take for risperidone to wear off?

Slow-acting psych meds such as antipsychotics take 2-4 weeks to show positive effects and take longer for those effects to leave your system, which means that its benefits will not immediately go away as soon as the drug leaves your system.

Another important factor to consider is the half-life of risperidone. Most medications have a half-life of around 24 hours. But some may take 4-5 days to be completely flushed out of your system.

In the case of risperidone, studies show that its half-life for poor metabolizers is 20 hours, while for extensive metabolizers it may only take 3 hours for the chemicals from the medicine to leave the system.

However, you also have to consider other factors when looking at how long the antipsychotic drug will stay in your system. These factors include:

With that said, it may take weeks or months for your brain to return to its original state after getting off this medication.

Can you just stop taking it?

In general, patients should refrain from stopping any medication without talking about it first with their healthcare provider. It’s also important to note that discontinuing the use of risperidone once you feel better is not a good idea. If you do this, you may experience some unpleasant side effects.

Needless to say, discontinuing Risperdal cold turkey is not recommended, as it can cause the above-listed side effects.

With that said, if things get to the point where you feel like you want to stop taking the medication, it is important to maintain contact with your doctor. They can keep your withdrawal symptoms to a minimum by considering your medical history and current status.

Common side effects of risperidone

Some of the more common side effects of taking risperidone include:

Risperidone can potentially increase the blood levels of a hormone known as prolactin. The primary role of prolactin is to promote lactation or breast milk production.

High levels of prolactin may cause side effects, including:

In the Risperdal lawsuits, plaintiffs claim that taking the drug in hopes of treating their mental disorder symptoms instead led to gynecomastia or male breast development.

Aside from this side effect, however, risperidone can also potentially cause several other serious side effects, including:

Disclaimer: This is not an all-inclusive list. You may experience possible side effects that are not mentioned above. This information is not intended to be a substitute for professional medical advice, diagnosis, or treatment.

Always talk to your healthcare provider about potential adverse effects and seek immediate medical attention if you experience serious side effects.

Risperidone has a black box warning

Risperdal got its FDA approval in 1994. It is recognized as a drug used to treat the symptoms of several mental health conditions, including:

But despite its known effectiveness for these psychological issues, the side effects associated with Risperdal can be life-changing and at times potentially life-threatening for people of different groups.

As such, in 2005, the FDA issued a black box warning for Risperdal, which is the strictest warning given by the regulating agency that aims to warn consumers about serious or life-threatening side effects a certain drug may have.

The FDA black box warning on the Risperdal bottle states that the use of the antipsychotic medication is not approved in elderly patients due to the risk of death and stroke.

However, before the FDA gave this warning for the medication, risperidone was freely used in elderly patients with dementia-induced psychosis, even though the drug was not approved for use in older adults with dementia-related psychosis in the first place.

Federal authorities found that the drugmaker Janssen Pharmaceuticals, a subsidiary of Johnson & Johnson, marketed the drug for this use despite knowing its risks to elderly patients. As a result, J&J was made to pay $2.2 billion in criminal and civil fines after it pleaded guilty to illegally promoting the drug for use in older adults.

Even though it is recognized as an effective antipsychotic medicine, risperidone is linked to an increased risk of gynecomastia in young male patients. Researchers believe that it triggers a hormone imbalance in adolescent and young adult males that causes them to grow large breasts.

Gynecomastia is a condition where there is enlargement of the breast tissue in men or boys. Although this breast enlargement is non-cancerous, it can cause severe discomfort for someone who suffers from it, ranging from psychological distress to body image issues.

Some patients who even lactated due to this risk have filed Risperdal gynecomastia lawsuits and were later awarded punitive damages.

As with all medications, each person’s response may be different and the side effects one may experience could also vary.

Moreover, the information contained in this article does not cover all possible side effects one may have with risperidone. You should always consult your doctor before taking any medication and communicate any questions or concerns you have regarding the adverse effects of the medicine you are taking.