Home / News / Does Your Medication Have a Black Box Warning? Here’s What It Means.

Does Your Medication Have a Black Box Warning? Here’s What It Means. 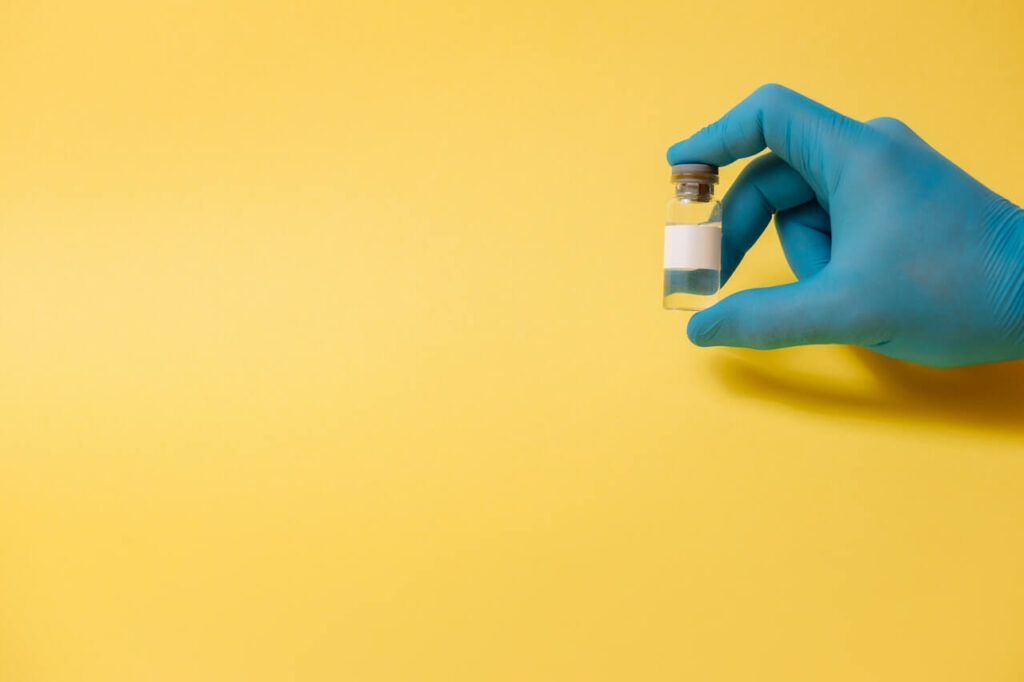 Just hearing the words “black box warning” can already be downright alarming, if not scary.

If you are taking certain medications that have these warnings, then you might have already heard of them.

But what does it mean if your medication has this on its package, and what does a black box warning really entail?

Read on to learn more about the highest safety-related warning that the U.S. Food and Drug Administration assigns to certain medications.

What is a Black Box Warning?

A black box warning, also known as a boxed warning, is the most serious warning given by the FDA to certain prescription drugs and medical devices on the market.

First implemented in 1979, it got its name from the fact that it appears as a group of text with a box or border around it, designed to capture the reader’s attention. Often found on the package insert or the bottle of some drugs, a boxed warning aims to alert consumers and health care providers about serious or life-threatening risks associated with a drug.

Aside from this purpose, however, a black box warning can also communicate important instructions for safe use of a medication, and it can also explain how adverse effects may be more severe in certain groups of people, including children, pregnant women, and the elderly.

For instance, antipsychotics like Risperdal carry a black box warning for increased death in elderly patients. Before this warning was issued, however, Risperdal was heavily marketed to and used freely in older people with dementia-induced psychosis.

These illegal marketing tactics, later on, led to Risperdal lawsuits being filed all over the United States. The complaints allege that the drug’s manufacturer aggressively marketed the antipsychotic to elderly patients even though it is fully aware of the risks it has on older people.

When is a boxed warning necessary?

Then, it will evaluate the seriousness of these adverse effects and will issue a black box warning based on its judgment.

According to the FDA, boxed warnings are used when:

Needless to say, once the FDA identifies a serious safety risk related to a drug, it can require its manufacturer to update the product label, restrict its use or, completely pull it off from the market.

How does a medicine get this warning?

A medicine gets a black box warning when evidence shows that it has potentially serious adverse effects that could lead to serious injury or death.

All drugs in the United States undergo testing for FDA approval. During this testing, a significant risk may be seen in a drug that calls for a black box warning before it even hit the shelves. In some instances, however, not all side effects are uncovered in these clinical trials.

As such, more potentially serious side effects will only be found at a later time, when the drug is already out on the market and already used by tens of thousands of patients.

In this case, the FDA can add a boxed warning to medicine even when it has already been out on the market. In rare instances, the agency can also remove warnings, provided that they have the clinical evidence to prove that the risks associated with a drug are less severe than originally shown by prior studies.

However, researchers have often questioned the FDA’s process of adding or removing warnings, saying that there is a lack of transparency as to how the agency comes up with these decisions, especially when it decides to remove a black box warning for a medication. Researchers also feel that the FDA should require more evidence when removing a warning.

Today, over 600 medications have black box warnings. 40 percent of patients in the ambulatory care setting also receive at least one prescription medication with a boxed warning.

With that said, it may not be possible to list all drugs that carry a black box warning on this page, but we have listed down the most commonly prescribed and more talked about drugs that have this warning on their medication guide, along with the specific warning issued to them.

Perhaps the most controversial among the long list of drugs that carry these warnings is the antipsychotic class of medications. When used inappropriately with older people with dementia, the drug is being used off-label, and the patient suffers a heightened risk of death.

Just very recently, a Parkinson’s drug called pimavanserin made headlines when a study showed that patients who use the medication to help manage their psychotic symptoms may have a heightened risk of hospitalization for up to 30 days and even death.

With several medications containing a black box warning, it’s important for any healthcare provider to be aware of these drugs and the side effect warnings that they carry.

This also ensures that patients are well-informed on drug safety and treatment.

The Problem with Boxed Warnings

Although effective in keeping people off dangerous drugs, several critics still find flaws in the FDA’s overall process of approving these labeling changes.

In 2018 alone, the agency approved a record-breaking 59 novel drugs. This was double the number of new drug approvals from a decade prior, which was only 24.

And while this rise in the number of new drugs brings the idea of innovation to global healthcare and hope to health sufferers in the country, research has shown a potential link between the increase of new therapeutic approvals and an uptick in the incidence of boxed warnings.

Little is actually known about the FDA’s black box warning process. This, even though these warnings were increasingly used in the past several years.

A three-year period study that examined the process by which the FDA decides on drug licensing found that over the span of three years, a total of 174 black box warnings were issued by the regulating agency.

The study also found that out of the 77 new warning additions, only 11 drugs were discussed by the FDA advisory committees.

“The creation and application of black-box warnings on prescription medications should receive closer attention from the FDA and its advisors,” the 2009 study concluded.

According to findings of a 2017 study, drugs that were given fast-track approval by the FDA were 3.5 percent more likely to receive a boxed warning after they have hit the shelves.

The fast-track approach was introduced in 1988. This designation must be requested by the drug company. Originally, its purpose is for patients to have earlier access to drugs which they urgently need. However, this fast-track processing may also undermine safety.

In the 2017 study, the researchers examined around 200 drugs submitted for approval to the FDA between 1997 and 2010. 11 of these fast-tracked products were pulled off from the market by their manufacturers for safety reasons while 30 received black box warnings.

Concerned about the black box warning in your medication?

All medications come with potential risks and benefits. However, a boxed warning is there for a reason — to let both you and your prescriber know about possible adverse events related to a drug.

If you are worried about the black box warning that your new medication is carrying, it’s important to communicate your concerns to your healthcare provider.

After all, taking medication with side effect warnings is not something that should be taken lightly. A conversation with your provider may prove to be beneficial as they can help you stay in the know about whether the benefit of the drug outweighs its potential risks and about possible alternatives.