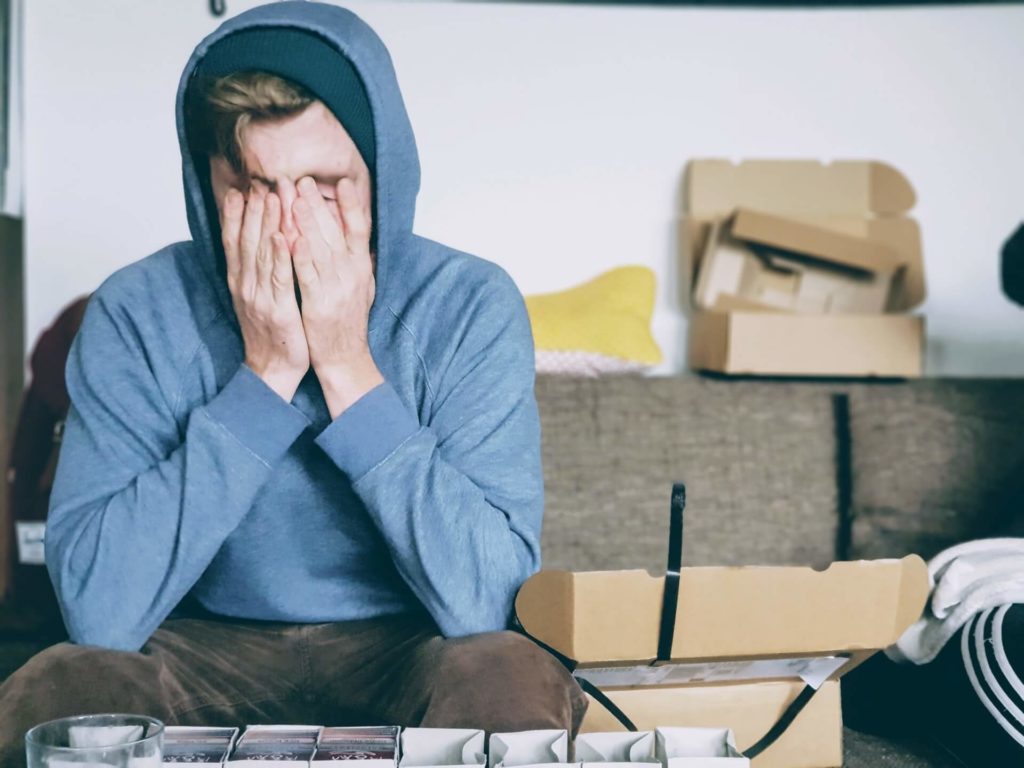 Young males who took the antipsychotic drug Risperdal developed enlarged breasts as a side effect. This condition is called gynecomastia.

Several victims have already filed a Risperdal lawsuit against the drug’s manufacturer, citing its male breast growth side effect.

However, despite the gynecomastia risk and other damages associated with Risperdal, the product still remains on the market.

Continue reading the article to learn more about the background of cases of gynecomastia linked to Risperdal. We also lay down options for you to take in case you experienced side effects like male breast development yourself.

Gynecomastia is a condition characterized by excess breast tissue growth in men or boys. It is commonly caused by an imbalance of two hormones in your body.

Boys’ bodies produce a hormone called testosterone, which controls their sexual growth during puberty. However, boys also release some estrogen, which is the main sex hormone in women.

In some cases, during puberty, males can produce less testosterone. Therefore, the balance between the two hormones changes.

As a result, a higher amount of estrogen triggers male breast tissue to swell. According to data from the National Institutes of Health (NIH), around 50% to 60% of adolescent males suffer from gynecosmastia.

How does Risperdal cause male breast growth?

Risperdal blocks the activity of dopamine in the brain. This is the mechanism by which it works as an antipsychotic drug. However, blocking dopamine can also affect the pituitary gland, a small gland found at the base of your brain. The pituitary gland is responsible for producing a hormone called prolactin.

In women, high levels of prolactin can cause breast growth and spontaneous milk production during pregnancy and after giving birth. However, excessive levels of prolactin in males can lead to gynecomastia or the abnormal growth of male breast tissue.

An article published in the Journal of Clinical Psychiatry stated that 90% of Risperdal users will experience elevated prolactin levels at a certain point during treatment. In many cases, however, this effect remains throughout therapy and even after patients stop taking the drug.

The first Risperdal lawsuit that ended in a loss for manufacturer Johnson & Johnson saw the pharma giant pay $2.5 million in damages. The jury found the company negligent in warning consumers about the potential risk of gynecomastia.

The lawsuit was brought by the family of an autistic boy in Pennsylvania. According to a lawyer for the family, the boy reportedly took the drug in 2002 and later developed size 46 DD breasts while on therapy.

Additionally, in 2016, a Tennessee teen was awarded $70 million in damages by a Philadelphia jury. The teen, who started taking Risperdal at age 5 for a psychotic disorder, blamed the drug for causing him to develop enlarged breasts.

The jury found the company guilty of failing to warn the teen and his family about the risk of breast development. According to Bloomberg, this Risperdal side effect verdict award is the largest in Philadelphia litigation.

Other victims who were awared punitive damages in Risperdal gynecomastia cases reportedly even lactated.

In early 2017, more than 3,000 additional Risperdal lawsuits were filed by plaintiffs in the Philadelphia Common Court of Pleas. The total number of cases in Philadelphia alone is more than 5,000.

So far, the drugmaker paid billions of dollars already in Risperdal lawsuit settlements awarded in damages to patients who experienced abnormal breast growth or gynecomastia.

In most cases, gynecomastia is a non-cancerous growth. However, it can cause some degree of discomfort for adolescent boys. Not to mention, this breast enlargement in males can be emotionally and psychologically damaging.

And this impact is not just hearsay, as some studies are able to back it up.

A 2012 study by doctors in the Division of Plastic Surgery, Children’s Hospital of Pittsburgh, University of Pittsburgh Medical Center, found that measures of depression, anxiety, and social phobia were significantly higher in adolescents who suffer from gynecomastia.

The study concluded that the condition is a threat to “normal self-esteem and sexual identity” in male adolescents. Another study in 2013 by doctors at Boston’s Children’s Hospital and Harvard Medical School found that adolescent boys with gynecomastia suffer from significantly lower general health, social interactions, self-esteem, and overall mental health compared to boys who don’t have the condition.

Young males who took the antipsychotic medication Risperdal and as a result developed enlarged breasts are unfortunately all familiar with these emotions. Especially if you consider that in some cases, one breast can grow bigger than the other.

Risperdal users had to experience the shame from social embarrassment as peers make fun of them for their appearance. What’s more is that they had to deal with bullying at such a delicate stage of their lives. Often times, this emotional trauma continues into adulthood.

Your first sign of gynecomastia may be a small lump of fatty tissue under your nipple. At times, this lump may be tender or sore.

As said, this condition is not necessarily a sign of cancer. However, your doctor may still run some tests to rule it out. Oftentimes, gynecomastia occurs in both breasts. But it can also happen unevenly, with one breat becoming larger than the other. If you think of it, these signs are a combination of worse social stigma for those who have the condition.

In some cases, males even lactate or produce breast milk.

Most mild cases of gynecomastia get better on their own once patients discontinue Risperdal use. This is not always the case, however, as some patients saw the condition persist even after stopping drug use.

Liposuction or removal of extra breast fat may be an option to remove the tissue in mild cases. Other men and boys, however, had to undergo mastectomy or surgical removal of breast gland tissue to resolve the condition.

Aside from gynecomastia lawsuits settled by Janssen and parent company Johnson & Johnson, they have also paid billions already in criminal and civil fines for illegally marketing Risperdal.

The drugmakers marketed the antipsychotic medication to children, developmentally disabled people, and elderly patients with dementia. This, despite the companies allegedly being aware that Risperdal has serious adverse effects for those groups of people.

If you or a loved one took Risperdal and developed gynecomastia or other serious side effects such as movement disorders, you should talk to your doctor first.

This is to find out possible treatment options or if you have any underlying medical conditions that may have triggered these complications. Then, you can explore another option, which is to fight for your rights by filing a Risperdal lawsuit.

You can contact us today to see if you have a case against the drug’s manufacturers. Needless to say, we will assist you and provide you with the necessary steps if you decide to pursue legal action.