Home / General / How Do You Get Ovarian Cancer from Using Talcum Powder? 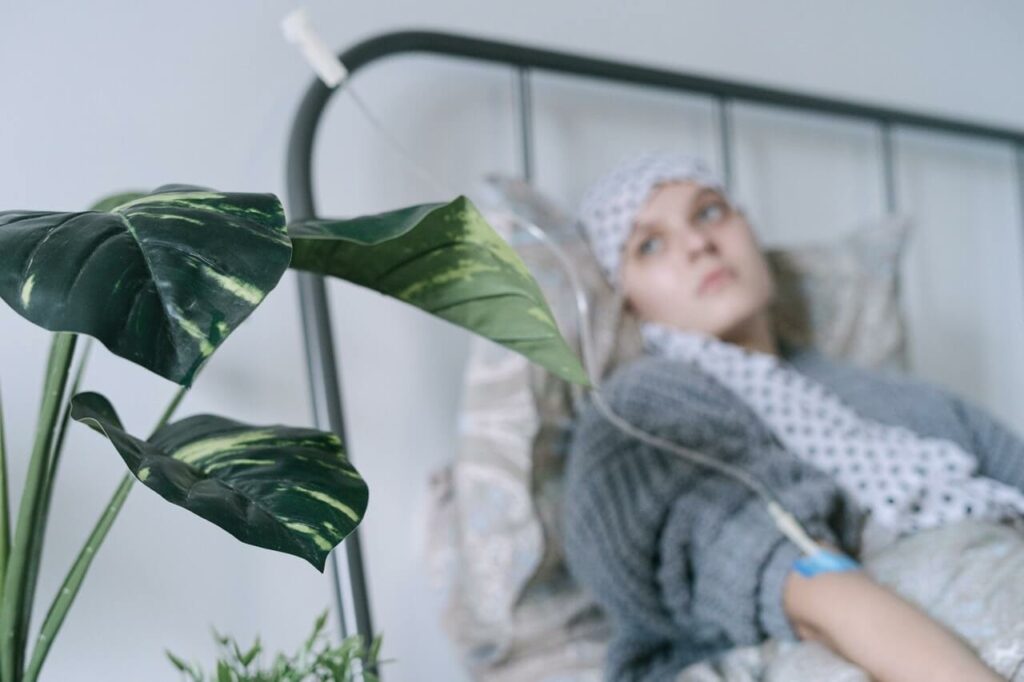 Research suggests that one can get ovarian cancer when talcum powder is used in the genital area. On how exactly talcum powder does this, the U.S. Food and Drug Administration says it is possible that talc can cause an inflammatory response that ultimately leads to the development of cancer.

Another theory suggests that when talc is applied to underwear, diaphragms, sanitary napkins, or directly to the genital region, it can enter the vagina and travel through the reproductive tract or the uterus and fallopian tubes to the ovaries. These talc particles may then trigger an inflammatory response that promotes the growth of cancer.

Major talcum powder producer Johnson & Johnson is aware of the mounting evidence that links talc, a mineral often used for their talc based baby powder products, to an increased risk of ovarian cancer. However, despite the growing body of research that backs this association, the company still denies claims that their products are harmful to several exposed women.

But the alarm bells are deafening, and the evidence is irrefutable: tens of thousands of women and their families have filed a talcum powder lawsuit against Johnson & Johnson after the victims used their baby powder and later developed ovarian cancer.

The pharmaceutical giant already spent billions on costs and settlements, but litigation is still ongoing and more cases are filed as we speak. Read on to learn more about the association between talcum powder and ovarian cancer.

How is Johnson and Johnson baby powder connected to ovarian cancer?

Several studies in the past have reported an increased likelihood of ovarian cancer among genital talc users vs. non-users. Johnson & Johnson’s talc based product is made from talc, a natural mineral that when finely ground becomes the powderbase of many cosmetic and feminine hygiene products.

J&J has been selling their talcum powder product for a hundred years already before they decided to withdraw it from sale in the Canada and the United States in 2020. Needless to say, in that span of time, thousands of women have already included the company’s talc powder as a part of their daily feminine hygiene routine.

However, what they weren’t prepared for was an ovarian cancer diagnosis after years of J&J talcum powder use. As a result, several women who have sought help from the courts are demanding that the company, at the very least, put an ovarian cancer warning label on their product.

J&J argues that putting such warning would be confusing, because to this day, the company strongly denies that its baby powder causes harm to anyone and recently stated that it pulled the talc products in North America because of a sales slump “fuelled by misinformation around the safety of the product.”

But that’s not what decades of scientific evidence has shown since 1971, when concerns about the link between talc and ovarian cancer started surfacing. It all started when a group of scientists found talc particles deeply embedded in the majority of ovarian and cervical tumors in patients.

What The Research Says

The association between talc and ovarian cancer is not recent news to the medical community. In fact, over 40 years of research has explored the link between the two.

For instance, in a study conducted by Dr. Daniel W. Cramer and his colleagues, they compared records from over 400 women, 215 of whom were white women with ovarian cancer while the other 215 were similar women without ovarian cancer. They found that talcum powder users were nearly twice as likely as nonusers to suffer from ovarian cancer.

The study found that those who used talc in the genital area had an increased risk of cancer by as much as 40%, while those who only applied talc in non-genital areas had a 30% increased ovarian cancer risk.

Johnson & Johnson has long marketed its talc based baby powder products specifically to African American women despite growing evidence showing the products cause cancer. In that same study, women who had a respiratory condition like asthma were also slightly more likely to develop ovarian cancer if they used talc, compared to women without any respiratory conditions.

Did Johnson & Johnson know about the dangers of talcum?

Remember that 1971 study where a group of scientists published that they found talc particles in ovarian and cervical tumor tissue?

Johnson & Johnson obtained the ovarian tissue from the lead author of the study, Dr. Henderson, and sent it to Mount Sinai for evaluation. Dr. Arthur Langer, the one who examined the tissue, found asbestos and talc in Dr. Henderson’s ovarian cancer tissue. The next year, Dr. Langer ended up on the company’s list of “antagonistic personalities” for what J&J called an “attack on talc.”

This only means that for decades, the company has been fully aware that talc products contain trace amounts of asbestos, a substance known to cause cancer. In fact, from 1971 to the early 2000s, their talc powders would at times test positive for small amounts of asbestos. But instead of informing the regulators or the public about the presence of a cancer-causing substance in their products, the company executives, doctors and scientists only fretted over the problem and possible solutions among themselves.

It wasn’t until 2018, through a Reuters investigation that examined internal company documents, where it was revealed that J&J knew all about the carcinogen content of their product. Documents also showed that the manufacturing giant claimed that the amount of asbestos found in the samples was too insignificant to cause health risks, and that J&J lobbied the FDA to agree with their assessment.

This has resulted in tens of thousands of lawsuits brought by ovarian cancer patients and their families against Johnson & Johnson over claims that it failed in adequately warning the public about the risks associated with talc use in the genital area.

How do you find a lawyer for a talcum powder ovarian cancer lawsuit?

If you believe that your or your loved one developed ovarian cancer after using a talc based product like Johnson & Johnson’s baby powder on your genital area, one of our talcum powder lawyers may help you achieve the compensation you justly deserve.

We can put you in touch with an experienced and reliable lawyer who may be able to prove that your cancer was caused by talcum powder use. They will also look at the facts that are specific to your situation, the circumstances of your case, and your history with talc powder products.

If this sounds all overwhelming for you, fret no more, because that’s what we’re here for — we’re here to take all the pressure of joining a legal battle against a pharmaceutical giant from you so you could focus on what’s most important — getting better.

Do not hesitate to contact us today and we will find the perfect lawyer whom you can discuss your legal options with. 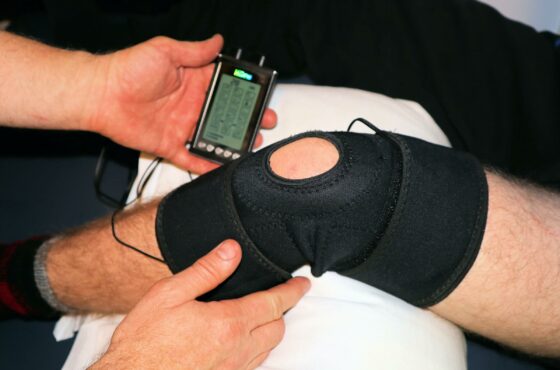 How Long Does the Pain Last After a Knee Replacement?