Is It Too Late to File a Paraquat Lawsuit? 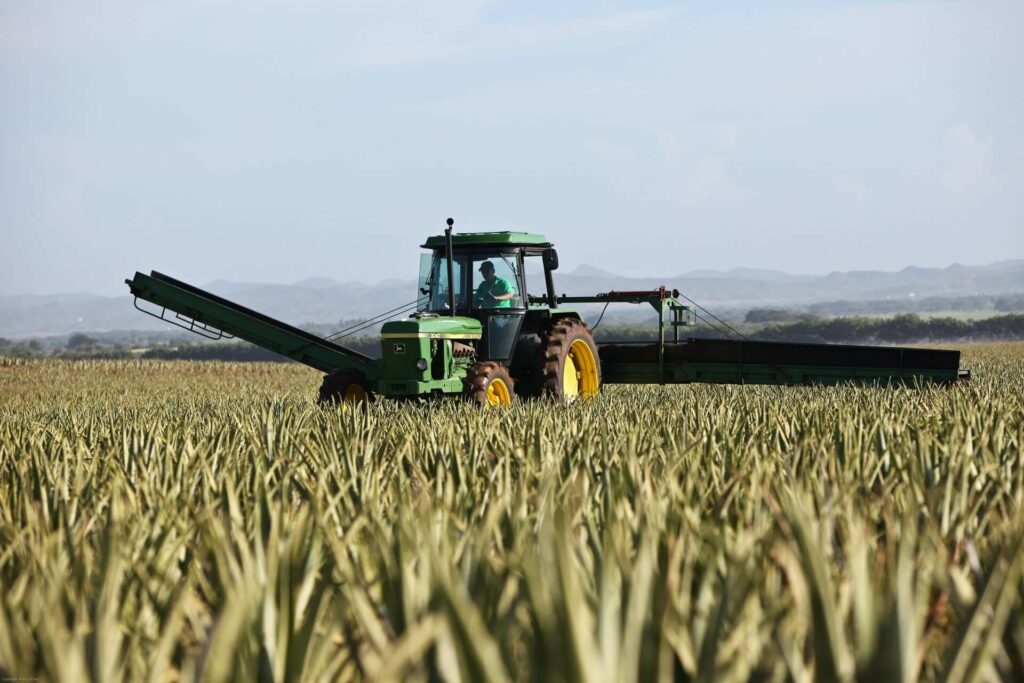 The agricultural industry in the United States relies heavily on the use of chemical pesticides. With that said, it’s unfortunately not surprising how paraquat dichloride, a herbicide that has been banned in over 30 countries, is still being widely used across the U.S.

Recent studies, however, have linked paraquat to an increased risk of Parkinson’s disease (PD). If you or your loved one suffered from the brain disorder and believe it resulted from paraquat exposure, you may be eligible for compensation through a paraquat herbicide lawsuit.

However, it may not always be easy to determine if the highly toxic weed killer caused your PD and when it exactly occurred. As a result, you may ask yourself questions like, “Is it too late to file a paraquat lawsuit?”

No. It’s not too late for you to file a paraquat lawsuit. The clock is ticking, though. It’s best not to wait to file a product liability lawsuit such as a paraquat claim, as these kinds of claims are subject to the statute of limitations, which is the deadline for filing a claim or lawsuit.

A statute of limitations is a law that sets the maximum time in which legal action must be brought after an alleged offense. In simple terms, it is a deadline for filing a lawsuit.

The statute of limitations differ from one state to another. In most U.S. states, however, a claimant must file a personal injury lawsuit within two to three years of the date of injury.

But the truth is it isn’t always easy to determine when the injury occurred or when the two- or three-year period started for a certain plaintiff. And if you miss your deadline for filing a lawsuit in your state, your paraquat claim may be barred.

In certain types of personal injury cases, like a car accident, the exact date in which the time starts ticking may be more obvious. The statute of limitations begins to run when the accident takes place.

However, this may not be so clear with an issue like paraquat exposure causing a disease or other long-term adverse effects.

For these reasons, it’s important to consult a paraquat lawyer who can determine whether or not you can still file a claim against the makers of the highly toxic pesticide.

When should a plaintiff be aware of a paraquat-related injury?

A growing body of research links long-term paraquat herbicide exposure to Parkinson’s disease. In some cases, effects of exposure can also occur gradually and even with small quantities of the toxic chemical. This means that the exact moment in which the dangerous exposure took place isn’t always known to a person.

In fact, individuals who developed Parkinson’s as a result of paraquat exposure didn’t develop symptoms immediately after using the product. Instead, symptoms usually develop over time. Therefore, the connection between the exposure and the neurodegenerative disease may not be obvious anymore to an ill person.

Even after symptoms have emerged, it may also take longer for a physician to properly diagnose PD in a patient. With that said, it’s extremely difficult to figure out exactly when the statute of limitations will run out on your claim.

Not to mention, the parties involved may also disagree with the issue. In fact, paraquat manufacturers Syngenta and Chevron, now defendants in the paraquat lawsuits, recently asked the MDL court to dismiss some claims based on the statute of limitations.

These make it even more important to determine whether you still have time to bring a claim on your own. Moreover, you may also not be sure when the statute of limitations will run out on your claim.

But fret not — talking to an experienced paraquat lawsuit attorney may help you overcome these obstacles. The right legal counsel can help evaluate your eligibility and advise you on how to file your claim.

There have been concerns surrounding paraquat for many years. In fact, in 2007, the European Union (EU) banned the highly toxic chemical. Since then, several studies have investigated and found a link between prolonged paraquat exposure and Parkinson’s disease.

The general public, however, wasn’t fully aware of these studies and it wasn’t until 2017 when the first paraquat lawsuit was filed. The first lawsuit was brought to the court on behalf of farmers and agricultural workers who subsequently developed PD as a result of long-term exposure to paraquat.

Aside from an increased risk of PD, however, the ingestion of small to large amounts of paraquat can lead to fatal poisoning.

Signs and symptoms of paraquat poisoning may occur within a few hours to a few days. These include:

Paraquat poisoning can also lead to more serious and long-term health problems, including:

How do I prove that paraquat exposure caused my Parkinson’s disease?

Over the past years, researchers have begun focusing on the environmental factors that contribute to the development of PD. As a result, studies that support the claim that paraquat causes Parkinson’s disease continue to mount.

However, proving that a plaintiff’s PD diagnosis was caused by exposure to paraquat may present as a challenge for attorneys. It’s important that you and your attorney can gather the necessary evidence as much as possible.

Particularly, evidence that may be helpful in a paraquat lawsuit include:

You will need the help of an experienced paraquat lawsuit lawyer in order to prove that exposure to the toxic pesticide is what caused you to develop Parkinson’s disease.

If you or your loved one has been diagnosed with Parkinson’s disease after long-term exposure to paraquat, you may have a paraquat lawsuit that can provide adequate financial compensation.

A paraquat settlement can help cover any medical bills and expenses as well as lost wages. However, there are deadlines for filing paraquat toxic exposure lawsuits. In-depth investigations must be conducted for these claims, so the sooner you initiate legal proceedings, the better.

If you are a licensed applicator or an agricultural worker or even someone who lived near a farm where paraquat is being used, you may have a case against the makers of the toxic pesticide.

If you are a victim of paraquat and the adverse health effects it can cause, getting financial compensation may help you afford the best medical care. That, in turn, will help you live the best quality of life.

Don’t hesitate to contact us today for legal advice. We can assist in helping you find the right legal counsel and the right paraquat lawsuit lawyer for you.