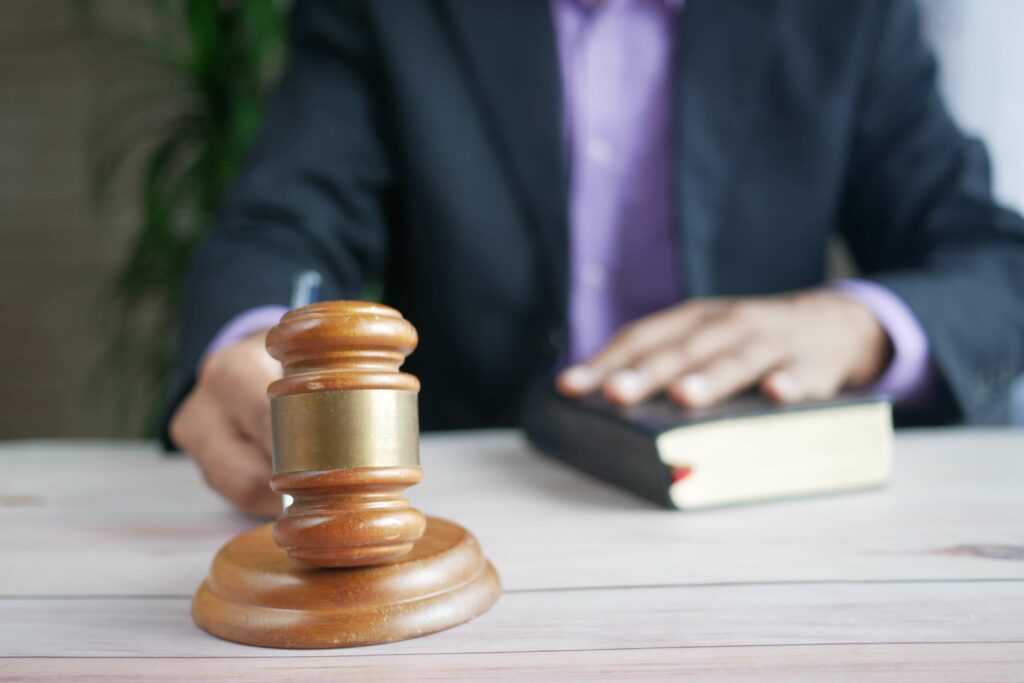 On June 7, 2021, all federally filed paraquat lawsuits were consolidated into the U.S. District Court for the Southern District of Illinois.

During that time, around 80 paraquat lawsuits were pending in several federal courts across the country. Now, the number of complaints has climbed to nearly 400, according to a recent coordination order.

The Southern District of Illinois recently released the new coordination order. It states that the litigation now has at least 384 cases. More others are also pending in different state courts, including California, Pennsylvania, and Washington.

Rosenstengel also advised lawyers for plaintiffs and defendants to coordinate with lawsuits in other state courts that are making the same allegations. According to the claims, exposure to paraquat herbicide resulted in plaintiffs developing Parkinson’s disease, a progressive neurological disorder.

Lawsuits filed in both state and federal courts involve the same questions of fact. Therefore, these cooperative efforts will help conserve judicial resources.

The parties involved are now moving toward selection of a bellwether trial that’s scheduled to begin roughly a year from now.

Research Shows Paraquat May Cause Parkinson’s

Paraquat is a widely used herbicide used by farmers to control unwanted weeds and plants. The weed killer is continuously being sprayed on several crops, including corn, cotton, and soybeans, to name a few.

It is classified as a restricted use pesticide (RUP) in the United States because of its toxicity. This means that only licensed pesticide applicators can use Paraquat as they have undergone proper training to do so.

However, because of its popularity among agricultural workers since it was made available 60 years ago, several of them have already fallen victim to Paraquat’s adverse effects.

The Link To PD

The majority of plaintiffs filing lawsuits against the manufacturers of paraquat allege that they developed Parkinson’s disease (PD) as a result of exposure to the herbicide. Several scientific studies have linked paraquat to PD.

For instance,  in 2011, the journal Environmental Health Perspectives published results from a study that investigated the link between pesticides and PD.

The research further explained that Parkinson’s was associated with lifetime use of pesticides. Animal studies also suggest that the pesticides Paraquat and Rotenone can cause oxidative stress and block mitochondrial complex.

Through the study, researchers have associated human exposure to Paraquat and Rotenone with Parkinson’s disease. It also ended with the conclusion that the disease “was strongly associated” with the herbicide.

Lawsuits filed against the makers of paraquat have quickly increased in number. Despite being banned in several countries around the world and despite growing evidence that exposure to the chemical compound can cause an increased risk of developing PD, paraquat manufacturers Syngenta, Chevron Phillips Chemical Company LP, and Chevron USA, Inc. have all denied liability.

However, one of the reasons why many law firms are now suing these big companies is that they allege the manufacturers were aware of the risks and dangers of paraquat.

If you or a loved one has been diagnosed with Parkinson’s disease following chronic exposure to paraquat, you may have a case against its manufacturers.

Don’t hesitate to contact us today if you wish to know more about your legal rights. We’re here to assist you in finding the right paraquat attorney for you.