Home / News / Is It Safe For You to Take Elmiron?

Is It Safe For You to Take Elmiron? 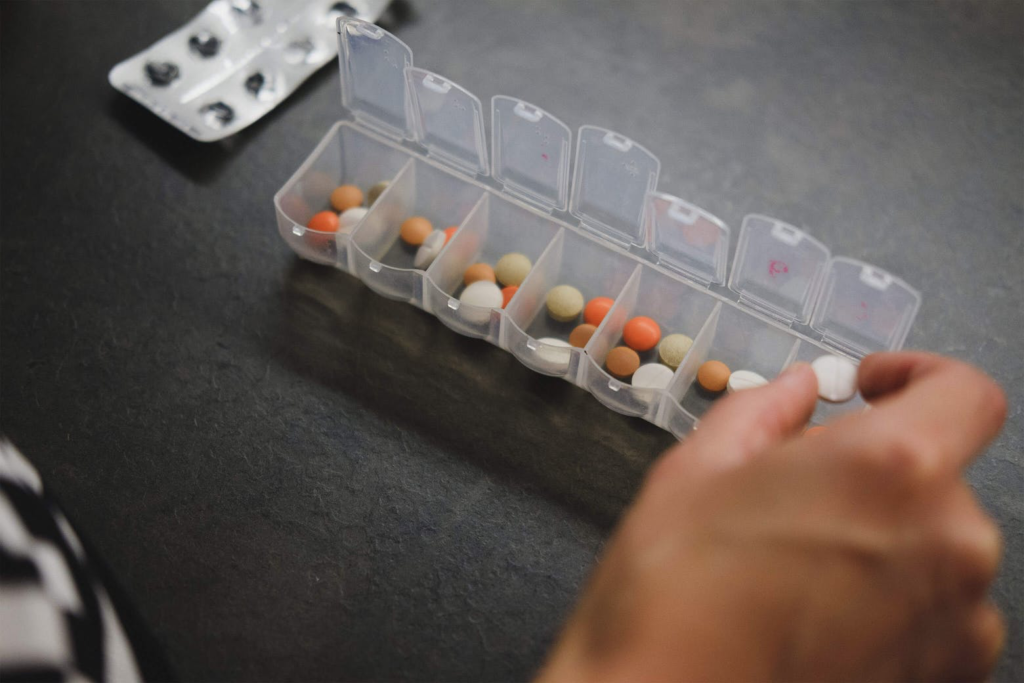 A growing body of research links Elmiron to a potentially serious eye disease. In fact, patients who developed a rare eye condition after taking the drug have already filed an Elmiron lawsuit against the bladder medication’s manufacturer.

With that said, it’s only natural for patients like you to wonder just how safe it is to take Elmiron.

This article explains key information about Elmiron, including:

Elmiron, or pentosan polysulfate sodium (PPS), is a prescription drug used to relieve the symptoms of interstitial cystitis (IC), including bladder pain and discomfort. IC is a bladder condition that causes long-term bladder pressure and sometimes pelvic pain.

Elmiron is thought to work by providing a protective coating to a damaged bladder wall, preventing irritating substances in urine from causing inflammation in the bladder.

This bladder drug is also a weak anticoagulant or blood thinner, which means it may increase bleeding and may also cause bruising.

Pentosan polysulfate sodium has some common side effects, including diarrhea, hair loss, headaches, and nausea, among others. However, recent research has pointed to a new risk of a unique eye disease associated with Elmiron, which we will discuss shortly.

As with any other decisions you’re going to make for your own health, deciding to use a medicine is crucial for you well-being. You should be able to weigh the risks against the benefits of taking any medication with your healthcare provider.

In recent months, alarming research has linked Elmiron with several serious side effects. Perhaps the most concerning among these risks is a progressive eye disorder called pigmentary maculopathy.

Also known as PPS maculopathy, this eye condition is characterized by pigmentary changes in the retina. The retina is located at the back of our eye. It plays an important role in organizing visual information.

These retinal pigmentary changes are only seen in patients who used Elmiron for several years.

In pigmentary maculopathy, several vision changes occur. These include the following symptoms:

The link between Elmiron and this unique type of maculopathy was first described in 2018 by researchers from the Emory Eye Center in Atlanta, Georgia.

According to the study, six patients who used Elmiron to treat their interstitial cystitis eventually developed PPS maculopathy.

Patients reported symptoms like prolonged dark adaptation and difficulty reading, among others. The authors noted that the novel eye condition that occurs with chronic exposure to Elmiron is likely preventable.

Furthermore, according to Elmiron’s website, these retinal pigmentary changes and other visual symptoms may continue even after quitting the medication.

Janssen Pharmaceuticals, a subsidiary of Johnson & Johnson, manufactures Elmiron. In two clinical trials done by Janssen, out of 2,627 patients, around 52 percent or 1,307 patients had dropped out and were described as ineligible for analysis.

The results of these trials showed that most patients were able to tolerate the bladder medicine and their pain were relieved after taking the drug. The majority of patients who had a positive response to Elmiron reproted pain relief within three months of therapy. However, a small percentage of patients took up to six months to show signs of pain relief.

But another study that involved a smaller population showed that oral PPS didn’t benefit the majority of IC patients.

Also, since the 2018 study by Emory researchers, many other studies that sought to explain the link between Elmiron and PPS maculopathy began to surface. For instance, one study showed that out of 117 Elmiron patients, 27 developed PPS-associated maculopathy.

Among the group, patients who took more than 1,500 grams of the drug were found to have an increased risk of developing Elmiron-related visual problems.

However, with technological advancements that make it possible to detect early onset of visual symptoms, many experts believe that more cases of PPS-related maculopathy will be documented even at lower exposures.

With that said, the safety of taking Elmiron is still highly debatable. Although the majority of its users tolerate the medication well, growing scientific evidence shows that some people may be at risk of serious retinal damage and even blindness with long-term use of Elmiron.

What should I tell my doctor before taking Elmiron?

You should not take Elmiron if you’re allergic to pentosan polysulfate or any other ingredients of the medication.

Furthermore, certain health conditions may also be a health risk when taken with oral PPS. You should tell your healthcare provider if you have any of the following:

Moreover, talk to your doctor first if you’re breastfeeding or planning to breastfeed. It’s not known if Elmiron passes through breastmilk. You and your provider should decide if you’ll continue taking Elmiron or you’ll breastfeed.

This prescription medication should also only be taken by pregnant women only if clearly needed. Tell your doctor if you’re pregnant or intend to become pregnant and you’re on Elmiron.

Why are lawsuits being filed against its manufacturer?

According to the original label of Elmiron, the interstitial cystitis drug can only cause a handful of mild side effects. Since the product became available in the U.S. market on 1996, it didn’t come with a warning of possibly causing maculopathy.

Janssen Pharmaceuticals only updated the Elmiron label in 2020. The company added a warning that a form of retinal damage known as pigmentary maculopathy may be associated with the use of the drug.

However, the manufacturer still maintains its innocence and doesn’t acknowledge allegations of vision damage related to Elmiron. Janssen is part of the Johnson & Johnson family, a pharma giant that has already paid billions in lawsuits and controversies involving its products, one of the most notable being the Risperdal scandal.

People who took Elmiron are now filing lawsuits against Janssen after they developed vision problems that could potentially lead to permanent vision loss or blindness, including maculopathy.

To date, more than 100 individual Elmiron lawsuits have been filed in courts across the country. However, more of these bladder medication cases are expected in the future.

If you’re currently taking Elmiron and you’re concerned of any visual side effects it may cause, consult with your doctor. They’ll be able to give you an advice on whether you have a higher risk for these side effects or if you don’t have anything to worry about.

Throughout your treatment with Elmiron, it is suggested that you undergo regular eye examinations for early detection of any retinal pigmentary changes. Your doctor will tell you when you should get your first eye check-up and the succeeding follow-up exams. They will also be able to tell if you should discontinue use of the drug.

If your doctor tells you to stop taking Elmiron, they might recommend some alternatives. You should return any remaining Elmiron capsules to your pharmacist for disposal.

Most importantly,it’s not advisable for you to stop taking your medication cold turkey. Abruptly quitting a drug can be dangerous in some cases. In the case of Elmiron, however, if you stop taking the IC drug, its positive effects will wear off and the painful symptoms of IC will slowly reappear.

Have you suffered from vision problems due to Elmiron?

Recent studies that link Elmiron to pigmentary maculopathy and other vision problems including retinopathy, blurred vision, and even blindness are all too alarming.

Other studies even indicated that these eye problems may still be experienced long after a patient has stopped taking the medication.

If you or a loved one believe you’ve suffered from eye injury and potentially permanent eye damage after taking Elmiron, you can contact us today and we will provide you a roadmap for pursuing legal action against the drug’s manufacturer.