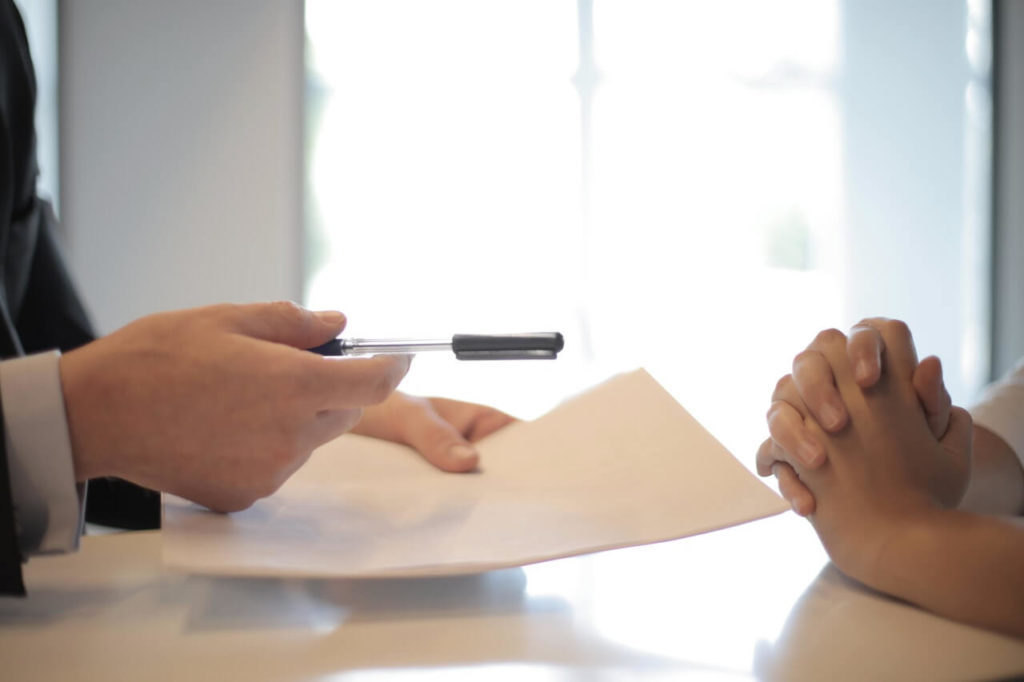 Back in December 2020, the U.S. Judicial Panel on Multidistrict Litigation (JPML) brought together all federally filed Elmiron lawsuits to be transferred to one court in the District of New Jersey for pre-trial proceedings.

Now, the New Jersey Supreme Court has been asked by plaintiffs through a multicounty litigation (MCL) application to consolidate all Elmiron lawsuits before one state judge.

This move is aimed towards a more coordinated management of complaints alleging the bladder drug caused its users to suffer from retinal damage and even permanent vision loss.

What is the difference between MCL and MDL?

Multicounty litigation (MCL) and multidistrict litigation (MDL) are the same in that they both involve large numbers of claims associated with a single defective product, such as drugs or medical devices.

Both also aim to prevent inconsistent verdicts made in different courts.

In an MDL, lawsuits filed in various different states are transferred to one federal court. It is a legal process designed to speed up the litigation process. Through an MDL, large and complex cases are better handled in a way that both parties involved save time and money.

The same thing can be said about MCL. The only difference is that instead of combining cases from across the nation, lawsuits filed in different counties across one state are pulled together to be transferred into a single court in that particular state.

In the past year, the number of product liability complaints involving Elmiron vision loss continue to grow in both federal and state courts in New Jersey, where the headquarters of the drug’s manufacturer, Johnson & Johnson, are based.

On September 7, 2021, the Honorable Glenn A. Grant, Acting Administrative Director of the New Jersey Courts, issued a notice announcing that the New Jersey Supreme Court has received an application from the plaintiffs who have filed complaints in various counties across the state.

The application from New Jersey plaintiffs seeks to request for a multicounty litigation (MCL) and consolidate all current and future claims before one state judge.

Centralization of all the claims is aimed to lessen duplicative discovery into common claims in the cases. It will also avoid varying pretrial schedules from distinct judges. Ultimately, it serves the convenience of both parties involved, as well as that of the judicial system.

If the MCL is approved, the New Jersey Elmiron cases would most probably be transferred into one court in the state. Then, the process would then proceed like a federal multidistrict litigation, but only at the state-court level.

Throughout the entire process, the parties are expected to coordinate discovery. They should also proceed to doing other necessary steps to choose a few cases for an early bellwether trial.

Elmiron Linked To Pigmentary Maculopathy And Other Vision Problems

Johnson & Johnson and its subsidiary, Janssen Pharmaceuticals, have marketed Elmiron or pentosan polysulfate sodium as a safe and effective drug aimed at relieving symptoms of interstitial cystitis (IC).

The bladder medication was marketed as such without the manufacturer providing any warnings about potential visual impairment and retinal pigmentary changes until only last year, when Elmiron’s label was updated to include vision risks.

Several studies have described irreversible Elmiron pigmentary maculopathy for years. However, many doctors remained unaware of this association until only recently. In fact, symptoms of PPS maculopathy were often misdiagnosed as pattern dystrophy and age-related macular degeneration in many patients.

This led many Elmiron users to continue taking the drug even after they developed symptoms of visual side effects, which worsened their retinal damage.

In 2018, Dr. Nieraj Jain and his team wrote a letter to the editor of the Journal of Urology, alerting readers to an eye problem that’s only seen in Elmiron users. Particularly, Dr. Jain and colleagues observed unhealthy vision changes in six patients who had been taking Elmiron for many years.

The unique eye condition only seen in those who had chronic exposure to Elmiron is called pigmentary maculopathy.

In fact, other studies also suggest that Elmiron users can still continue to suffer from pigmentary maculopathy and other visual problems even years after they’ve stopped taking Elmiron.

After the first study that linked Elmiron to pigmentary maculopathy came out, other studies followed suit in investigating the connection between the two.

And despite the growing body of research that involved patients who took Elmiron and found that long-term use elevated the risk of vision loss, Elmiron still hasn’t been recalled.

Furthermore, it was only recently that its manufacturer bothered to warn consumers about this serious side effect.

This has led countless people to continue taking their medication as they’re unaware of Elmiron-induced vision risks.

In some cases, patients are often forced to take increasing doses of this drug to deal with their symptoms.

If you or a loved one suffered from pigmentary maculopathy and other vision problems after long-term Elmiron use, you may have a case against its manufacturer.

Don’t hesitate to contact us today to explore your legal options. We’re here to assist you in finding the right Elmiron lawyer who will help you receive adequate compensation that you justly deserve.