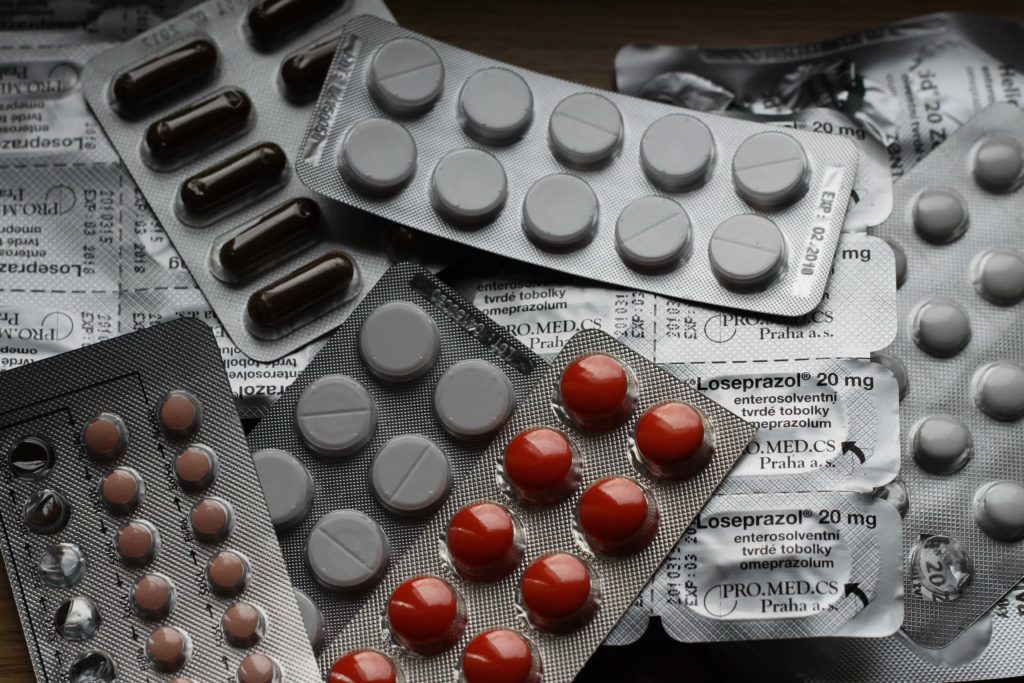 Even big companies can make occasional mistakes. But making mistakes in the expense of people’s quality of lives is another story.

Sadly, Risperdal users who suffered from serious side effects because of the medication are all too familiar with the cost of these mistakes.

Plaintiffs who have filed a Risperdal lawsuit against the drug’s manufacturer, Johnson & Johnson, even allege that the company was well-aware of the drug’s side effects, but chose to keep it a secret.

The pharma giant even got into trouble with the federal government over the alleged illegal marketing of the drug Risperdal.

Just how much has Johnson & Johnson paid in Risperdal lawsuits already? Read the article to find out.

JNJ’s Most Profitable Lines of Business

Pharmaceutical giant Johnson & Johnson is a household name in the healthcare industry. In fact, you can find their most iconic consumer brands in different households around the world.

Some of these include:

Since its early beginnings in 1886, JNJ quickly saw its expansion. And as it experienced growth across the world, the company included medical device research and development in its line of business.

Until in 1961, Johnson & Johnson acquired the Belgian company Janssen Pharmaceuticals. The focus on medical devices and pharmaceuticals continued throughout the years. Today, the world’s largest health and wellness company has made products for a wide array of medical needs. These include products for vision care, surgical procedures, diabetes management, wound closure, and HIV/aids research and treatment, among many others.

However, JNJ gets a big chunk of its revenue from three of its most profitable lines of business:

But with the company’s expansion and massive growth also came scandals and allegations. A multinational corporation that oversees a crazy amount of products may easily commit mistakes. However, many individuals believe that the company intentionally marketed one of its drugs illegally to boost its sales.

Risperdal is an antipsychotic drug used to treat schizophrenia, bipolar disorder, and irritability associated with autism.

And although the drug can treat certain mental health disorders, some physicians also prescribe Risperdal for off-label uses. Off-label means that the medication is being used for a certain condition it wasn’t originally approved to treat.

This practice, however, is legal and very common. But only a doctor can prescribe a drug in a manner not specified in its FDA-approved purpose. When a drug maker comes in and promotes a product for off-label uses, that’s when it becomes illegal.

Several Risperdal lawsuits allege that Johnson & Johnson aggressively marketed the antipsychotic medication for off-label uses. This exposed many patients to Risperdal’s serious side effects, including male breast growth in young men and an increased risk of death in elderly patients with dementia.

The U.S. Justice Department accused JNJ of aggressively marketing the drug to doctors and institutions that cared for the elderly, despite knowing its potential dangers to elderly patients.

One study found that among 83 older adults who took Risperdal, 39 of them died within a year of taking the medication.

In 2013, the pharmaceutical industry giant paid more than $2.2 billion in criminal and civil fines to settle accusations that it improperly marketed the Risperdal to older adults, children, and developmentally disabled people.

To date, the settlement is one of the largest health care fraud resolutions in U.S. history.

The FDA has so far received more than 13,000 adverse reaction related to Risperdal. According to court statistics, 18,000 Risperdal lawsuits have been filed to date. Johnson & Johnson already paid millions in settlements to resolve cases of male breast growth linked to the drug.

Let’s take a look at some of the Risperdal gynecomastia lawsuits that ended in a verdict against the company:

In 2019, a Philadelphia jury ruled that Johnson & Johnson and its subsidiary, Janssen Pharmaceuticals, owe $8 billion in punitive damages to Nicholas Murray, then 26 years old.

In 2003, Murray, who was 9 years old, was prescribed the antipsychotic drug Risperdal for off-label usage. His doctors said it would address the sleeping difficulties associated with his autism.

It is important to note, however, that the FDA didn’t approve Risperdal for use in children until 2006. Once Murray noticed that his breasts were growing after he started taking the drug, he sued its manufacturer, Johnson & Johnson.

Murray and his lawyers charged that the health care giant failed to adequately warn doctors of Risperdal’s side effects. His attorneys also pointed to a 2002 label for the medication, in which Janssen said that risks are rare, and that the link to gynecomastia is only 1 in 1,000.

However, a different label for the drug in 2006 said that the risk was actually higher.

A Philadelphia jury in 2016 upheld a Risperdal verdict in favor of a Tennessee teen named Andrew Yount. The jury awarded $70 million to Yount, who developed gynecomastia at the age of five as a result of taking Risperdal, but never received a warning about this risk.

In the end, the jury found that the drug company failed to warn Yount’s doctors about the risk of gynecomastia. Yount was awarded damages for emotional distress.

JNJ bid to overturn the verdict. However, earlier this year, the U.S. Supreme Court turned away the company’s appeal.

What JNJ Has to Say

Aside from donwplaying the risk of abnormal development of male breast tissue in young boys, the drug company was also accused of giving doctors incentives to use their medications.

In fact, in one Risperdal case involving an Alabama man who developed size 46DD breasts after taking the drug to treat his autism, several evidence showing that the drug was illegally marketed were presented to the court.

Business plans, emails, and manuals presented during the trial showed that JNJ had specialized divisions dedicated to promoting Risperdal to doctors treating children and mental institutions that cared for children.

Still, Johnson & Johnson and its subsidiary, Janssen, maintained their innocence. The company’s sales personnel testified during trials and said there were no laws intentionally broken. According to JNJ’s salespeople, any instance where doctors received child-sized doses happened because the salesperson didn’t realize that the doctor treated children.

Some executives from the company also testified that the laws regulating their actions are vague and are designed to attack companies that offer helpful information to doctors.

According to Bloomberg, Johnson & Johnson is still facing thousands of Risperdal lawsuits which could amount to an estimated cost of $800 million. This estimate doesn’t include thousands of other cases that the company is facing, including cases for its baby powder, artificial hips, Xarelto, and several other products.

Despite all these, however, in 2020, JNJ managed to rack up an annual revenue of $82 billion. There’s no doubt that the largest health care company remains at the top of the list of powerful corporations around the world.

This large sum of money might make one wonder if the cases thrown against the company are enough to hurt their sales. And seeing how JNJ doesn’t seem to welcome the idea of letting go of one of its most popular drugs anytime soon, Risperdal may still continue bringing in big bucks for its manufacturer.