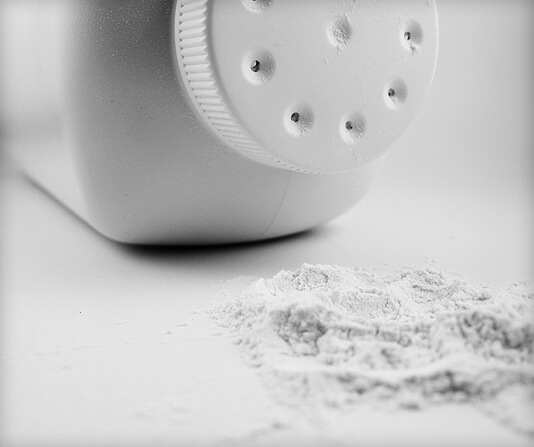 Baby powder is something that moms always have, along with baby wipes and diapers. But is it really safe?

Last year, Johnson & Johnson stopped selling its talcum-based baby powder in the United States and Canada after the company was ordered to pay billions of dollars in relation to lawsuits it lost over claims that the product causes cancer.

In a statement, the company said that the need for their talc-based baby powder in North America has decreased, largely because of “changes in consumer habits” and partly due to “misinformation about the safety of the product” and numerous litigations under its name.

The company also denied claims that the baby powder is responsible for some health problems.

According to reports by Reuters and Wall Street Journal, the voluntary halt of sales came months after Johnson & Johnson was ordered by a New Jersey jury to pay $750 million to four plaintiffs — which was later on reduced to $186 million by a judge.

The ruling was the most recent among thousands of lawsuits that alleged the baby powder can cause ovarian cancer. It bears a resemblance to the thousands of claims of adverse effects filed under the Paragard lawsuit which have been brought to the attention of the court, but are yet to reap results similar to what happened to Johnson & Johnson.

The company has repeatedly denied the existence of asbestos in their product, although an October recall of a batch of the baby powder found to contain chrysotile asbestos begs to differ.

These concerns about the safety of baby powder have attracted great public attention that the US Food and Drug Administration held a hearing to test asbestos in talc, which is the main ingredient in Johnson & Johnson’s baby powder.

What is Talc and Where is it Found? 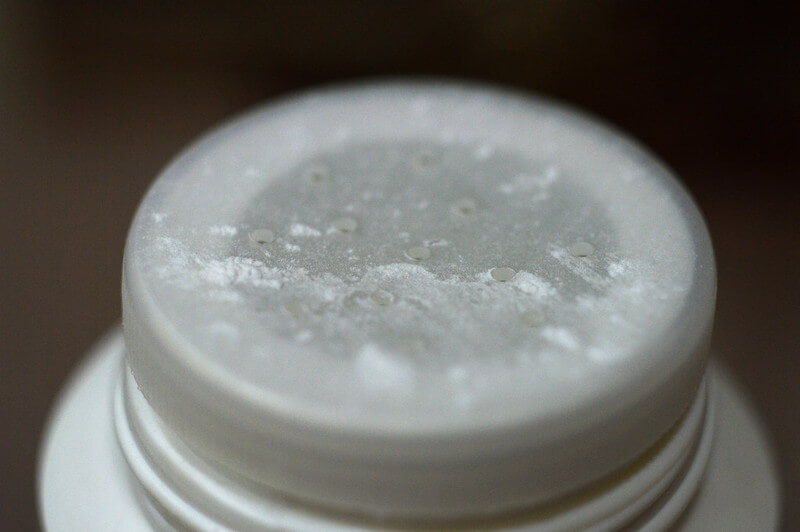 According to the FDA, talc is a naturally occurring silicate mineral composed of magnesium, silicon, oxygen, and hydrogen. It is the softest mineral that has ever existed.

In terms of structure, it is similar to asbestos and together, the two can be found in mines.

According to the Cosmetic, Toiletry and Fragrance Association, there are two different forms of talc: the industrial talc, often used in automotive rubber and plastics, and cosmetic talc.

The latter has been widely used in baby powder. It is also an ingredient to many cosmetic products like blush on, foundation, and eye shadow. It helps absorb moisture and improve a product’s feel, the FDA added.

Is there a Link between Baby Powder and Cancer? 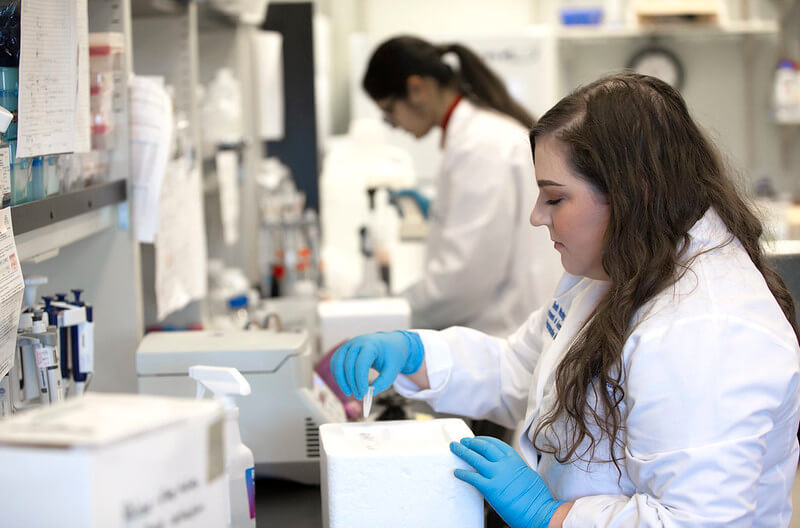 Since the 70’s, findings have tied talc-based baby powder to ovarian cancer, according to the FDA. Historical concerns over the link between these two have been downplayed by industry groups, a recent Reuters report and the peer-reviewed journal Epidemiology found.

A study led by the U.S. government involving 250,000 women which was published in the Journal of the American Medical Association (JAMA) found no strong proof that baby powder has something to do with ovarian cancer. However, the study did not have a clear distinction between talc-based baby powder and other baby powders that could be made with alternatives such as cornstarch.

The American Cancer Society notes that different studies which made use of a different method than the JAMA study found “a small increase in risk” for ovarian cancer in women who apply talc powder to their genitals.

The Agency for Research on Cancer also classified talc as potentially carcinogenic.

Is it Safe to have your Baby use Baby Powder?

Do not be fooled by its label — in general, pediatricians do not really advise the use of baby powder on children and infants, whether it’s made with talc or not.

The American Association of Pediatrics does not recommend using baby powder. End of story. As stated in the association’s Red Book, its reference manual to pediatric diseases, “parents should not use talc-containing products for infant and child care.”

According to the AAP, it can possibly cause pneumoconiosis, a lung disease caused by breathing in certain kinds of dust particles — which may happen if the container of the baby powder spills by accident.

In the case, however, that baby powder is used for preventing diaper rash, doctors advise to use it at a distance from the baby.