Paraquat Side Effects: Can I Take Legal Action? 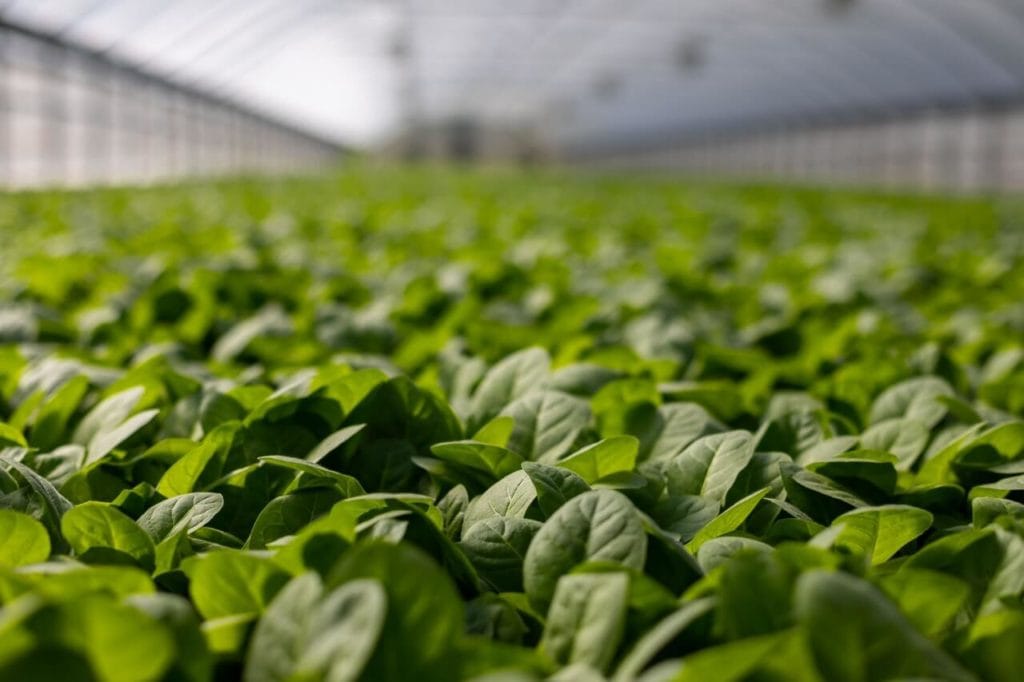 These symptoms can be experienced when paraquat is ingested, inhaled, or absorbed through the skin. Exposure to paraquat herbicide has short- and long-term health effects, including lung damage, lung scarring, seizures, heart failure, and Parkinson’s disease, to name a few.

In fact, people who have experienced paraquat exposure side effects have taken legal action against its manufacturers by filing a paraquat lawsuit.

What are paraquat side effects?

Paraquat has short- and long-term effects. The side effects of paraquat are listed below.

Who is at risk for paraquat exposure?

Licensed applicators are most likely to be at risk for paraquat exposure. This is due to paraquat being categorized as a restricted use pesticide (RUP). This means that the herbicide can only be mixed, loaded, and applied by certified licensed applicators who have undergone proper training from the U.S. Environmental Protection Agency (EPA).

But this does not mean that only a licensed applicator is vulnerable to the adverse effects of paraquat. Farmers, agricultural workers, and growers can also be at risk for paraquat exposure. Moreover, studies suggest that exposure to the toxic herbicide within 500 meters of a home is associated with a 75% increased risk of Parkinson’s disease.

What are the symptoms of paraquat exposure?

Symptoms can appear immediately or between a few hours to a few days. The symptoms of paraquat exposure are listed below.

If a patient survives paraquat poisoning, they are likely to experience its long-term health effects. These include lung scarring, heart problems, and a scarred esophagus that makes it hard to swallow.

It is worth noting, however, that patients who tend to survive the toxic effects of the weed killer are often younger and have ingested less amounts of paraquat. That said, people who have ingested large amounts have decreased chances of survival.

What is considered a dangerous level of paraquat exposure?

20-40 mg of paraquat ion per kilogram of body weight is a dangerous level of exposure and is considered severe poisoning. Patients who are exposed to this amount of the chemical develop acute renal failure and lung injury that leads to respiratory failure.

However, the most severe and sudden poisoning can occur with exposure to more than 40 mg of paraquat ion per kilogram of body weight. Ingesting this high dose of the herbicide can cause organs to fail very quickly, ultiamtely leading to death within hours or days following paraquat ingestion.

Mild poisoning is considered at less than 20 mg of paraquat ion per kilogram of body weight, which causes patients minor gastrointestinal side effects from which they can recover fully.

It is worth noting, however, that paraquat dichloride is so poisonous that the EPA declares one small sip can be fatal and there is no antidote that can save you.

Treatment for paraquat poisoning involves eliminating the chemical from the body and preventing it from being absorbed into the bloodstream with the help of activated charcoal or Fuller’s earth. Both are used to remove paraquat from an individual’s system.

In a hospital setting, supportive care measures may also be provided, such as IV fluids, medications that make breathing easier and help elevate low blood pressure, ventilators to keep the lungs working, and dialysis for potential kidney failure.

The use of supplemental oxygen is not recommended for individuals suffering from paraquat toxicity. Oxygen therapy can worsen the toxic effects of the chemical in the lung and therefore should be avoided.

In case of skin exposure, it is recommended to remove the affected clothing and put them in a plastic bag. To avoid further dermal absorption, the person exposed should wash the affected area with soap and water.

Since poisoning is also possibe through skin damage, seeking immediate medical attention may also be beneficial.

On the other hand, if paraquat got into a person’s eyes, contact lenses should be removed. Then, the eyes should be rinsed with plain water for 10 to 15 minutes.

What is the outlook for paraquat poisoning?

The outlook for paraquat poisoning will depend on several contributing factors, including:

Studies suggest that the abovelisted factors are important determinants of lethality from paraquat poisoning.

Inhaling the herbicide can result in a disease called paraquat lung. This involves lung damage caused by breathing in the chemical. Over time, paraquat lung may cause permanent changes in a person’s breathing functions.

People With Paraquat Side Effects May Qualify for Compensation

If you or a loved one was exposed to paraquat and experienced major side effects, including lung scarring, lung damage, heart problems, or kidney failure, among others, you may have a claim for compensation.

The majority of lawsuits filed against paraquat manufacturers involve the ability of the weed killer to cause an increased risk of Parkinson’s disease. However, victims who have similar stories of suffering from the side effects of paraquat may also recover money for their suffering.

In particular, you may recover compensation for damages such as current and future medical bills, lost wages, pain and suffering, and loss of quality of life.

Paraquat toxicity lawsuits have already been filed across different states. Each state has a statute of limitations that limits the time frame in which a plaintiff can file a legal claim.

That said, anyone who has been negatively affected by paraquat side effects should speak with an attorney as soon as they can. If you or a loved one has a potential case against paraquat manufacturers, do not hesitate to contact us today.

We will put you in contact with an experienced paraquat lawsuit attorney who can help you assess your legal options free of charge.