Home / Paraquat Lawsuit / What Is The Estimated Payout Value For Paraquat Claims?

What Is The Estimated Payout Value For Paraquat Claims? 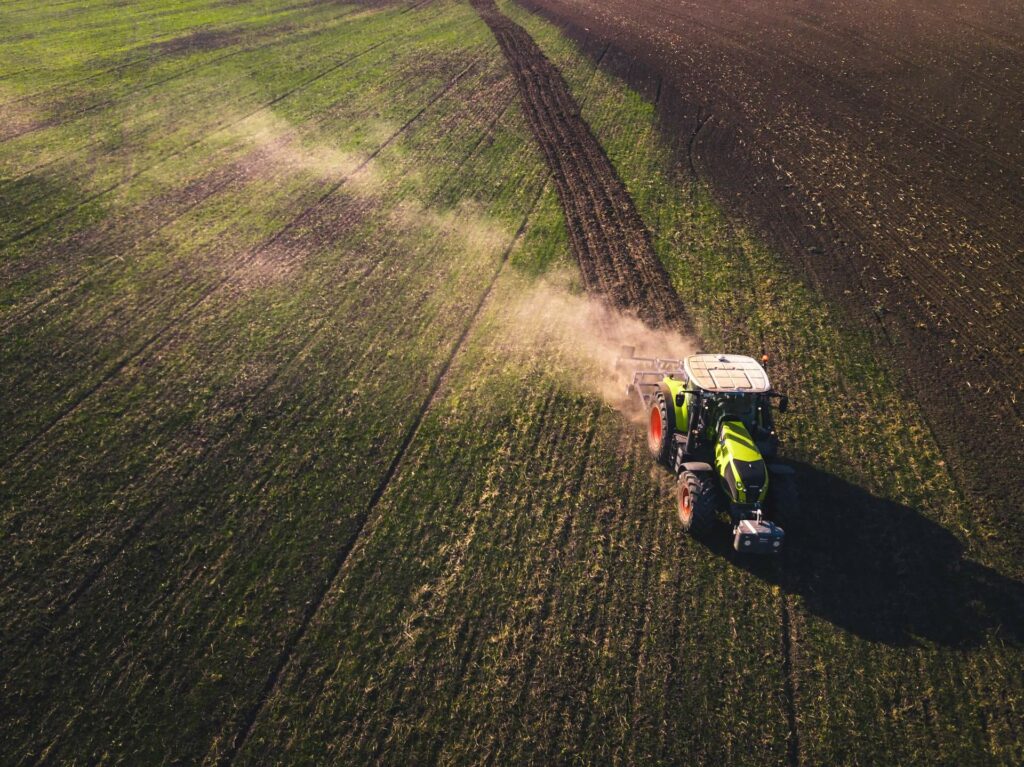 It’s mind-boggling how a highly toxic pesticide that’s been banned in over 30 countries is still heavily used in the United States. But that’s the case for paraquat — a popular weed killer that has managed to be a household name in agriculture for several years now.

According to the U.S. Environmental Protection Agency (EPA), one sip of paraquat can easily kill a person 70% of the time. In fact, it’s notoriously toxic that in certain parts of Asia, South and Central Americas, and the Pacific Islands, it has been used by people as a means of taking their lives.

Paraquat’s toxic effects, however, don’t end there. Over the past decade, mounting evidence has suggested that chronic exposure to paraquat can cause Parkinson’s disease (PD).

This is why it’s not surprising how an increasing number of paraquat exposure lawsuits have been filed across the country in the past years. And as cases continue to add up each day, settlement discussions may be a possibility as the litigation progresses.

Read on to learn more about the current status of paraquat lawsuits and how much a paraquat settlement may be worth in the future.

Paraquat dichloride (paraquat) is a toxic chemical compound that’s widely used to kill weeds, grass, and other unwanted plants. It has been banned in 32 countries because of its toxicity.

Despite this, however, it remains to be one of the most widely utilized herbicides in the world. Particularly, it was made available in the U.S. in the 1960s. Since then, it’s been largely favored by farmers and agricultural workers because of its effectiveness in weed and grass control.

The EPA has classified paraquat as a restricted use pesticide (RUP). This means that only licensed pesticide applicators can purchase and apply, mix, or load the pesticide. This is why farmworkers are the ones who are at the highest risk of being exposed to the paraquat herbicide.

In fact, the first paraquat lawsuit was brought in 2017. It was filed on behalf of farmers and agricultural workers who developed PD after using the chemical for several years.

This danger, however, is not only present to those individuals who work closely with the weed killer. Some studies suggest that even people who live close to fields where pesticides are being used can also fall victim to their harmful effects.

A study on the association between limb birth defects and pesticide exposure found that cases of limb defects increased in certain areas within 500 meters from a nearby cornfield where pesticides are being applied.

According to the Centers for Disease Control and Prevention (CDC), one can experience paraquat exposure in a number of ways. These include:

Skin exposure is less frequent and rarely life-threatening. However, this may not always be the case. Paraquat poisoning is still possible after the chemical comes into direct contact with the skin. This especially applies in cases when the concentration of paraquat you were exposed to is high and the contact occurred in a skin that has cuts or sores.

On the other hand, inhalation of the weed killer can also be dangerous. Once the chemical enters the lungs, it lets out free radicals in the organ, ultimately causing lung damage.

Lastly, ingestion of paraquat is the route of exposure that will most likely lead to poisoning. As the EPA warns, just one sip can be fatal and no antidote can save you.

Direct swallowing or ingestion of paraquat is fatal. However, it also has an accidental poisoning problem. 1998-2009 data from the California Poison Control System and the Central California Children’s Hospital identified over 1,400 cases of accidental poisonings due to non-food substances being transferred to unlabelled bottles.

Many of these deaths were caused by accidental ingestion of some pesticides, including paraquat.

Over the past years, researchers have been stepping up their investigation of the potential link between paraquat exposure and Parkinson’s disease.

Concerns about this connection gained increased attention in 2011 when an NIH study known as Farming and Movement Evaluation (FAME) found that individuals who used paraquat were approximately 2.5 times more likely to develop Parkinson’s disease than non-users.

Furthermore, in 2017, the Unified Parkinson’s Advocacy Council (UPAC), one of the country’s most influential PD advocacy groups, together with other similar organizations, informed the EPA about the link between paraquat and Parkinson’s. Through a letter sent to the agency, the groups also pushed for the permanent ban of paraquat in the U.S.

The letter, signed by all members of the council, stated, “Recent research links Paraquat and several other herbicides to the development of Parkinson’s pathology and symptoms.”

The group also pointed to a study conducted in the Central Valley of California. The study revealed that chronic exposure to paraquat and the fungicide known as maneb increased the risk of developing PD.

In fact, those who were exposed to the herbicide at a younger age saw a heightened risk of around 600%.

Also included in the letter is a study cited by the group which suggests that an individual who suffers from PD must spend around $26,400 each year for their care. UPAC added that the neurodegenerative disorder causes an economic burden of more than $26 billion to the American economy.

What compensation is available for paraquat victims?

Manufacturers of chemical products such as paraquat have an obligation to make sure that the products they bring to the market don’t pose health risks to consumers.

When a product has adverse effects that its maker is aware of, adequate warnings should be given to potential users. In many product liability cases like paraquat, however, these warnings are not always provided. As a result, plaintiffs hold the culpable corporations accountable for the injuries that resulted from the lack of adequate warnings.

In the case of paraquat litigation, plaintiffs claim that paraquat manufacturers Syngenta and Growmark failed to adequately warn consumers about the neurotoxic effects of the weed killer and its connection to Parkinson’s disease.

As such, individuals who subsequently developed Parkinson’s after exposure to paraquat may be eligible for financial compensation that could include:

The paraquat product liability litigation is still in its early stages. Because of this, there haven’t been any settlements yet. Therefore, as of this moment, we can only speculate about potential settlement compensation payouts for victims.

However, we can try and take a look at other settlements in similar cases to get a probable compensation figure.

For instance, in the Roundup litigation, manufacturer Bayer paid around $10 billion to settle over 100,000 claims that the widely used pesticide caused non-Hodgkin’s lymphoma and other types of cancer. Individual Roundup plaintiffs receive an average payout of around $100,000 to $150,000. Those who suffered from more severe injuries, however, may be getting more.

The Roundup litigation has striking similarities with paraquat. First, both involved chemical herbicide products. Moreover, the two pesticides have also been linked to serious illnesses. Although the alleged injuries in the Roundup lawsuits are different types of cancers and paraquat plaintiffs allege Parkinson’s, Roundup is still probably the best point of comparison for the paraquat litigation.

Furthermore, if the defendants ever decide to resolve these claims, the worth of a certain plaintiff’s paraquat claim also depends on several factors, including:

Are you eligible to file a paraquat herbicide lawsuit?

Individuals who were previously exposed to the weed killer and subsequently developed Parkinson’s disease as a result already filed lawsuits against paraquat manufacturers.

Aside from them, other people who may be eligible to file paraquat lawsuits include:

The thought of participating in a lawsuit while enduring injuries and complications may take many people aback. However, in the United States, an often surefire way to deal with your mounting medical bills is to pursue legal action against those who harmed you.

We know, however, that this can be overwhelming at first. And that’s where we come in — we’re here to assist you in finding the right paraquat lawsuit attorney who can help maximize your potential financial compensation and minimize the pressure you’re about to face.