Home / News / How Exactly Can an IUD Break Inside You?

How Exactly Can an IUD Break Inside You? 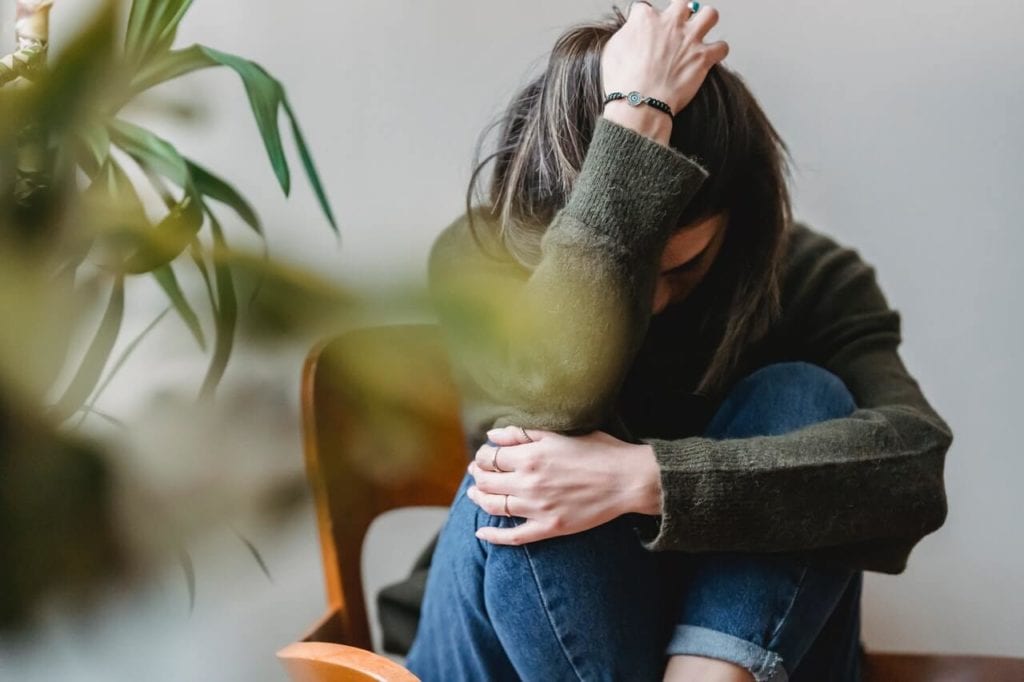 Women implanted with the Paragard IUD are claiming that the injuries they have suffered from were because copper-based IUDs like Paragard being defective and prone to breaking.

This allegedly resulted in serious side effects including fractures, perforation, ectopic pregnancy, and other complications.

Some of these complaints have recently been filed in the Paragard lawsuits and were brought to the attention of the court.

But how exactly can an IUD break inside you?

Continue reading the article to know how this unfortunate circumstance happens and what are the potential risks it poses on IUD users.

Paragard IUD as a Form of Birth Control

An intrauterine device is a T-shaped device only a doctor or nurse can insert into the uterus. IUD insertion typically takes only a few minutes.

Along with hormonal implants, intrauterine devices (IUDs) are also known as long-acting reversible contraceptives (LARCs) which means they are birth control methods that stay effective for a longer time even without user compliance.

That basically means once they’re in, you’re all set! You do not have to worry about anything anymore.

Also, before getting an IUD, your healthcare provider may test you for any sexually transmitted diseases (STDs) as having an STD while on IUD may put you at risk of serious infections.

IUDs come in two types — the hormonal IUD and the non-hormonal or copper IUD.

So what’s the difference between the two?

Basically, hormonal IUDs make use of the hormone called progestin and releases it into your body. These hormones thicken the mucus in your cervical canal so the sperm cannot go through the uterus and therefore will not be able to reach the egg.

A hormonal IUD can last between 3 to 5 years, depending on the brand.

On the other hand, a copper IUD like Paragard does not release hormones but instead keeps you from being pregnant by releasing copper ions from the copper wire wrapped around it. This copper is toxic to sperm and deactivates it. Paragard can last for up to 10 years.

In general, IUDs are considered to be one of the most safe and effective birth control methods around.

But this does not mean they are completely fool-proof.

In fact, no form of birth control does not come with some flaws.

How Do You Know If Your IUD Is Broken?

Can an IUD break inside you?

A number of Paragard users reported that the intrauterine device can break during the removal procedure.

During removal of the Paragard IUD, the doctor gently pulls the strings hanging down from the uterus into your vagina.

The two arms of the medical device which is made of plastic are supposed to bend upwards as the doctor pulls the IUD out.

But plaintiffs and even doctors have reported that one or two of the arms can break in the process of pulling the device out of a woman’s body. This means that the plastic did not bend like it was designed to do.

When this happens, patients need to have another medical procedure to remove the broken pieces of the IUD one by one in order to avoid further damage in the organs.

In some cases, fragments of the Paragard IUD can become so deeply embedded inside the woman’s tissue that a hysterectomy or removal of the uterus might be necessary.

Needless to say, this could come with life-changing physical and psychological effects.

Some women have also reported that the contraceptive can break on its own inside the body even without attempting to remove it at all.

The device being prone to breaking could lead to serious complications such as uterine perforation or the broken pieces of the Paragard IUD tearing through the walls of the uterus, and ectopic pregnancy, which is a pregnancy that takes place outside of the uterus.

Some related side effects also include scarring, infection, and idiopathic intracranial hypertension (IIH).

What Happens If Your IUD Gets Embedded?

Even though considered rare, IUDs can get embedded in the uterus.

When this happens, the intrauterine device may lose its contraceptive abilities and may put a woman at risk for unintended pregnancy.

Aside from this, an embedded IUD may also cause pain in women, as pieces of the Paragard IUD that’s left behind the uterus could get embedded in the walls of the uterus, perforating it, or the fractured pieces may also migrate to other organs.

This rare yet serious circumstance can put women at an increased risk of serious medical problems, including:

In case that the broken pieces of Paragard IUD did not embed anywhere, its copper wires can still affect the woman’s fertility.

Can an IUD Cause Damage?

Around 4.5 million women in the United States use an intrauterine device as a birth control method.

There are several side effects — from mild to severe — which are associated with the IUD, and these side effects may also depend on the type of IUD you have.

Aside from the more rare and serious complications we have talked about so far in the article, some of the milder side effects linked to the medical device include:

On the other hand, some of the rarer yet serious side effects of the birth control IUD include:

Why Can’t I Feel My IUD Strings?

An IUD moving out of place or getting expelled out of the uterus may be considered rare, but it can still happen.

This is most common within the first few months after the IUD is inserted.

IUDs have strings which you should be able to feel.

If you recently had an IUD inserted, your doctor may recommend checking the IUD strings each month after having your period. This is because the device is most likely to move during this time.

To be sure, set an appointment with the doctor. Your doctor or healthcare provider will check for the IUD strings inside your cervix. If they can find the IUD strings, then the device is probably still in place.

On the other hand, if they cannot find the IUD strings, they might order a pregnancy test. Becoming pregnant with an IUD is dangerous, so you could be left with the option to remove the IUD in order to avoid further complications.

The doctor may also do an ultrasound to look for the IUD. If it still cannot be seen with an ultrasound, then your doctor may do an x-ray of your abdomen as well as your pelvis.

If found through this method, they can remove the IUD through a laparoscopic surgery.

However, if the IUD was still not found through an x-ray, then it’s likely that you have suffered from device expulsion. In this case, you should talk to your doctor about other birth control options.

IUDs are generally considered to be a safe and effective birth control method.

And even though serious problems from these medical devices do not always occur, they can still happen.

As what was said in the complaints filed in the Paragard IUD lawsuits, a number of women suffered from serious injuries because of the allegedly defective device being prone to breaking during removal, or even when it is staying perfectly still inside.

Women’s health may significantly suffer from the device breaking, as he fractured pieces of the IUD could cause uterine perforation and embedment, as well as other serious injuries.

Women who were injured by the Paragard IUD have already joined the legal battle and have sued the manufacturers of the defective product in order to hold them accountable for creating a faulty device and for failing to warn the public about its potential dangers.

If you or someone you love believe that you have suffered physical and psychological consequences from using Paragard or any other IUD, you can call us today and we will help you with the next legal steps you may take in fighting for your rights.