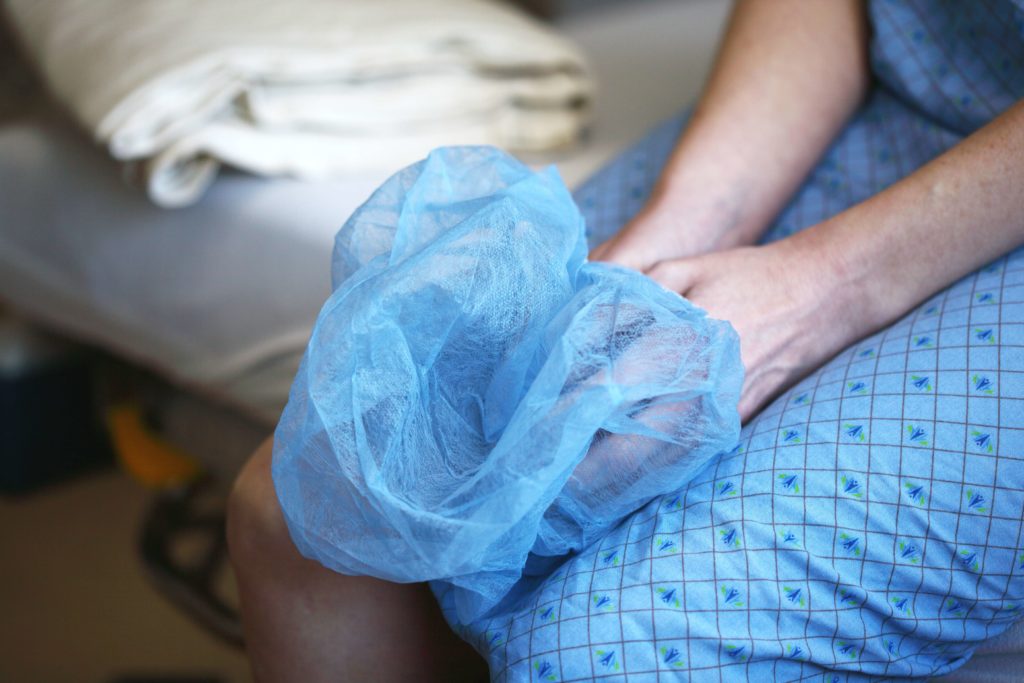 In the past few years, the hernia mesh device has been increasingly used in hernia repair surgeries that it has been considered as a gold standard in treating hernias.

Recently, however, surgical mesh implants have been linked to a wide array of side effects and complications.

In fact, the hernia mesh medical device has been the target of many lawsuits filed in the United States. Plaintiffs who have filed a hernia mesh lawsuit claim that the complications and injuries they have sustained are due to hernia mesh devices having defective designs.

And lately, another possible risk from hernia mesh implants has surfaced, as recent research investigated the potential link of hernia mesh devices to a risk of developing autoimmune disorder symptoms in a patient.

What is an Autoimmune Disease?

An autoimmune disease occurs as a result of a malfunction in the immune system where the body’s natural defense system mistakenly attacks and destroys healthy body cells or tissue.

Normally, a healthy immune system defends the body from disease, infection, and germs like viruses and bacteria. However, in an autoimmune disease, the immune system mistakes your own cells for foreign cells, causing the body to attack healthy cells.

It is estimated that around 23.5 million Americans suffer from some form of autoimmune disorder. Some of the most common autoimmune diseases are rheumatoid arthritis, type 1 diabetes, lupus, and psoriatic arthritis, among many others.

Can Mesh Cause Autoimmune Disease?

A recent study by Jan Willem Cohen Tervaert, director of the Division of Rheumatology at the University of Alberta, suggested that surgical mesh implants, which are often used in both hernia repair and pelvic organ prolapse surgery, may potentially be the reason why patients report symptoms of an autoimmune disorder.

“In my practice, I studied 40 patients who had mesh implants and found that almost all of them had symptoms such as chronic fatigue, cognitive impairment known as “brain fog,” muscle and joint pain “fibromyalgia,” feverish temperature, and dry eyes and dry mouth,” Tervaert said.

“Of those patients, 45% developed an autoimmune disorder such as lupus or rheumatoid arthritis. And in the patients who had allergies before the implant, they were significantly worse after,” the author added.

This potential complication from hernia mesh is called implant rejection. Basically, the immune system sees the surgical mesh as a foreign object and begins attacking the device and the tissue around it in an attempt to protect the body, which may cause autoimmune disease.

Some mesh products are also more likely to be rejected by the body, including the polypropylene mesh and meshes coated with fish oil.

And although most hernia surgeries make use of the synthetic mesh, the polypropylene mesh is known to cause more problems for patients.

Tervaert presented the results of his study at the 11th International Conference on Autoimmunity in Lisbon in May 2018.

He acknowledged that the study is small but believes that the existence of autoimmune disorder symptoms in several mesh implant patients can’t just be pure coincidence. The author of the study added that there is a need for a larger study to confirm whether surgical mesh devices are to blame for the symptoms.

Meanwhile, a survey conducted by campaign group Sling the Mesh involving 500 women who was implanted with a mesh device found that 25% of the respondents had autoimmune diseases while 30% of them developed fibromyalgia, which is a disorder characterized by widespread pain all over the body.

Tervaert also theorized that the link between mesh implant and autoimmune diseases may be the same that’s found in silicone breast implant disease.

“When a foreign body is put into the body, there is an instant activation of the immune system. It continues to fight the foreign body and eventually, over time, fatigues and becomes dysfunctional,” he said.

“Large-scale studies have shown that patients with breast implants have more symptoms of ASIA (autoimmune/autoinflammatory syndrome induced by adjuvants) and an increased risk to develop an autoimmune disorder. And in animal models, it has been demonstrated that these silicones can induce autoimmune diseases if the animals have the right genetics.”

What Every Patient Should Know

Despite the findings of the study, Tervaert said that there’s no need for patients with mesh implants to panic, as many do not develop symptoms or a disease.

“You must have the genes in the first place,” he added.

Tervaert noted that 80% of breast implant patients had pre-existing allergies — that’s the same percentage of patients who had allergies when mesh implantation trigerred problems in his patient group.

The author added that he hopes for a genetic test that will be able to inform people who are vulnerable to autoimmune disorders after implants.

What are Common Symptoms of Autoimmune Disease?

There exists various forms of autoimmune diseases, but many of them have similar symptoms, including:

Diagnosis for autoimmune disease tend to be difficult because its symptoms can mimic signs of other conditions.

If you have been healthy but recently developed symptoms like fatigue, muscle aches, and joint stiffness, it is best not to downplay it and talk to your doctor.

How is Mesh Implant Rejection Diagnosed?

Your doctor may inspect the incision site to see if you are experiencing mesh rejection.

Moreover, your doctor may also use imaging tools like CT scan or x-ray to better see what’s really taking place inside your body and be able to properly diagnose you and inform you of possible options for treatment.

There are more than 80 autoimmune disorders that exist, and most of the time, they share similar symptoms. This makes them even harder to diagnose.

Out of 23.5 million Americans affected by the disease, nearly 80 percent are women. Some of the risk factors for autoimmune disease are genetics, obesity, smoking, and certain blood pressure medications and antibiotics.

Having autoimmune disorders such as psoriatic arthritis, rheumatoid arthritis, and lupus also increases one’s risk for heart disease. Although it is generally a good idea to take steps in having a healthier heart, it should be a priority if you have any of these conditions.

Talk to your doctor about how you can maintain a healthy heart and strong body to significantly reduce your risk of developing an autoimmune disorder.