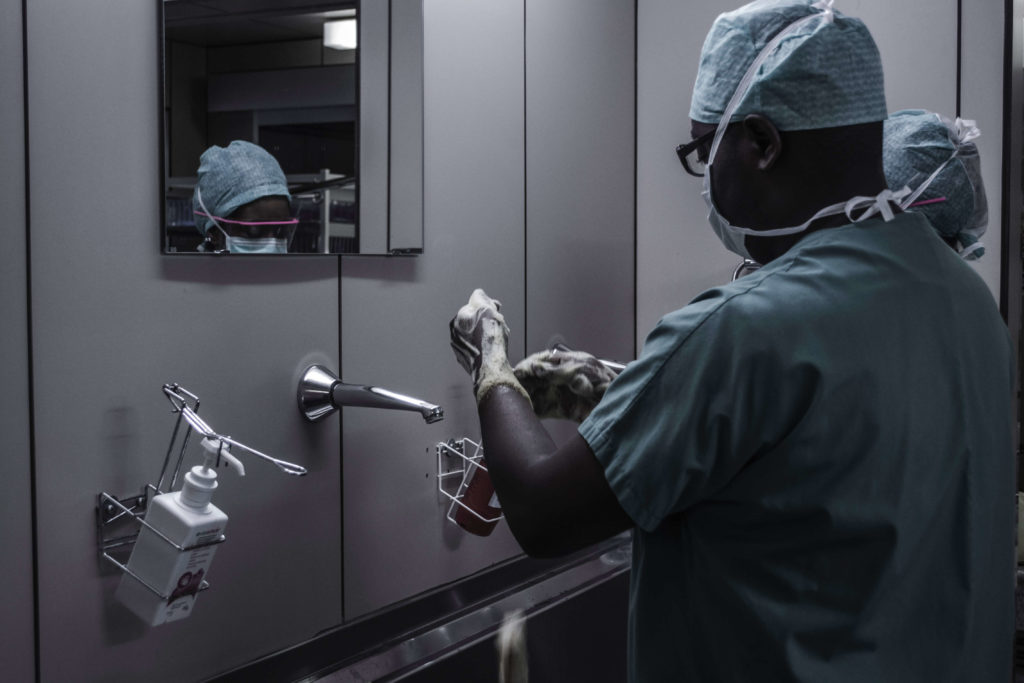 Any defective medical device is bound to cause problems for a patient. In the case of hernia mesh devices, however, these potentially faulty products didn’t only cause injuries and complications.

In fact, the hernia mesh lawsuit 2022 has seen an increasing number of cases being filed by patients who have suffered from several problems due to these devices.

Signs and symptoms that are indicative of a defective hernia mesh device can also overlap with symptoms of other illnesses. As such, it’s easy to point to other causes when experiencing side effects. This is where the importance of being aware of the exact symptoms and knowing whether the mesh implant caused it comes in.

Continue reading to learn more about how you can be certain of these symptoms and when you can bring a hernia mesh lawsuit for your injuries.

Symptoms Of A Defective Mesh Product

Plaintiffs who have filed hernia mesh lawsuits claim that the device is defective, either due to faulty design or improper material used in the product. Signs and symptoms that are indicative of a defective hernia mesh implant, however, can be difficult to diagnose.

This is because these side effects can easily be mistaken as symptoms of other illnesses and health conditions. As such, the patient may not readily be able to realize that their symptoms resulted from receiving the defective product.

Signs and symptoms may also occur within weeks after surgery to several years after having hernia mesh repair.

The most common symptoms of a defective hernia mesh product include:

A bruise, or contusion, is a common skin injury that results in the discoloration of the skin. This injury is caused by damage to the blood vessels underneath the skin, causing them to leak.

When blood pools under the skin’s surface, it causes black, blue, or purple discoloration. No external bleeding can be seen unless the skin breaks open. Bruising is basically internal bleeding.

Everyone experiences bruising. The injury can result from an accident, fall, or medical procedure. Excessive bruising, however, can be a sign of a bleeding disorder. But when caused by a defective surgical mesh, the bruising can often be seen around the incision site and will usually show up soon after the hernia mesh surgery.

In cases where there’s bleeding inside the surgical site, an additional surgery may be required to open the incision and stop the wound from bleeding.

If an infection persists for more than six months, it’s considered a chronic infection. Bacteria, fungi, parasites, and viruses can all cause persistent infections.

In severe cases, patients may see redness and feel warm in the area of mesh repair. Chronic infection can also lead to serious, even life-threatening health issues. What’s worse is that at times, symptoms may not be noticeable at first. The dangerous microorganisms may take their time to significantly affect your health before symptoms even start to show up.

In the case of a chronic hernia mesh infection,the main cause is bacteria. The most common recovered micro-organism is Methicillin-resistant S. aureus (MRSA). As its name suggests, it’s resistant to most antibiotic medicines used to treat ordinary infections, complicating the situation.

Although hernias are not directly associated with sexual dysfunction, pain after hernia repair surgery may cause some patients to develop sexual dysfunction. This condition is especially common in men who underwent hernia surgery.

In particular, men who had their inguinal hernia fixed with surgical mesh have reported erectile dysfunction, loss of sensation, and having trouble achieving orgasm. Other patients also reported:

Erectile dysfunction is the inability to get or keep an erection firm enough to have sexual intercourse. It can result from different physical or psychological causes. When related to hernia mesh failure resulting from a defective mesh device, the mesh may have shrunk, eroded, or migrated to another location in the body, causing reduced blood supply to the testicles.

According to research published in the National Center for Biotechnology Information, hernia mesh complications may lead to a reduced blood flow to the testicles. And ultimately, this can possibly result in total removal of the testicles.

For adults, having a fever may be uncomfortable. However, it isn’t usually a cause for concern, unless it reaches 103°F (39.4°C) or higher. A fever can be a sign that something wrong is going on with your body. That something wrong, however, can point to a wide array of illnesses.

This is why for a hernia patient, it may be difficult to tell whether their fever is a symptom of complications caused by a defective mesh implant. For instance, when the fever occurs soon after the hernia mesh surgery, then it may be easy to discern that it’s an aftereffect of the surgery.

However, if the fever occurs at a later time, such as several months or even years after the hernia surgery, that’s when connecting it to the defective device becomes more difficult. Unfortunately, it’s also when the situation becomes more dangerous as the longer it takes to identify the exact source of the fever, the infection has more time to spread in the body.

Each patient experiences pain differently. For some, it may be temporary or long-term, while for others, it may be felt in only one location in the body or spread out. These, however, are also the exact reasons why an amount of pain and discomfort related to a defective surgical hernia mesh implant may go undiagnosed until at a later time.

Pain can also be accompanied by swelling, usually occurring near the surgical or incision site. In cases when pain is felt at the site of hernia, it may be easier to link the symptom to the mesh device. Pain due to a defective mesh implant can also persist for several months.

This is known as chronic pain. Chronic pain, if related to a defective hernia mesh, will likely be felt around the area of hernia repair. Depending on the type of hernia, it can occur near the abdomen, stomach, groin, testicle, or leg. In some cases, pain and discomfort may be the only indicators of complications due to a defectively designed mesh product.

What if I only have one of these symptoms after hernia surgery?

If you only have one sign or symptom among others listed above, going into panic may not be necessary. However, nothing beats being sure about the state of your health. You should still consult with your doctor if you have any of the symptoms indicative of a defective mesh implant.

Your doctor may be able to better explain if something you’re experiencing is normal or a cause for concern. In general, however, hernia mesh complications often have two or more symptoms.

Some of the most common hernia mesh complications reported to the U.S. Food and Drug Administration (FDA) include:

When should I see a lawyer about my defective hernia mesh?

The law has provided us with instruments to use so we could get back at those who harmed us. The same can also be said for you. However, we care about your health and safety first and foremost. If you recently had hernia repair surgery and you’re experiencing the above listed signs and symptoms for no other reason you can think of, then you should see your doctor first.

Because symptoms can occur whether you’ve had the surgery a month or several years ago, you want to check with your doctor if your symptoms are indicative of a defective surgical mesh. It may also be helpful if you know which mesh product was used for your surgery. If you do, share this information with your doctor. There might be a chance that the device was subject to a recall or has several complaints surrounding it.

And if your illness has indeed resulted from a faulty mesh device, your doctor can report your injury to the FDA.

After your doctor has confirmed that a defective mesh product caused your injury, the next ideal step for you would be to contact a hernia mesh lawsuit lawyer immediately.

Time is ticking and the statute of limitations may soon run out for your case. In most states, hernia mesh victims only have two years to file a lawsuit against the makers of the device.

If you have a case against the manufacturers of hernia mesh devices, you can contact us today to explore your legal options with us.