Home / News / What Happens if You don’t Show Up for Jury Duty?

What Happens if You don’t Show Up for Jury Duty? 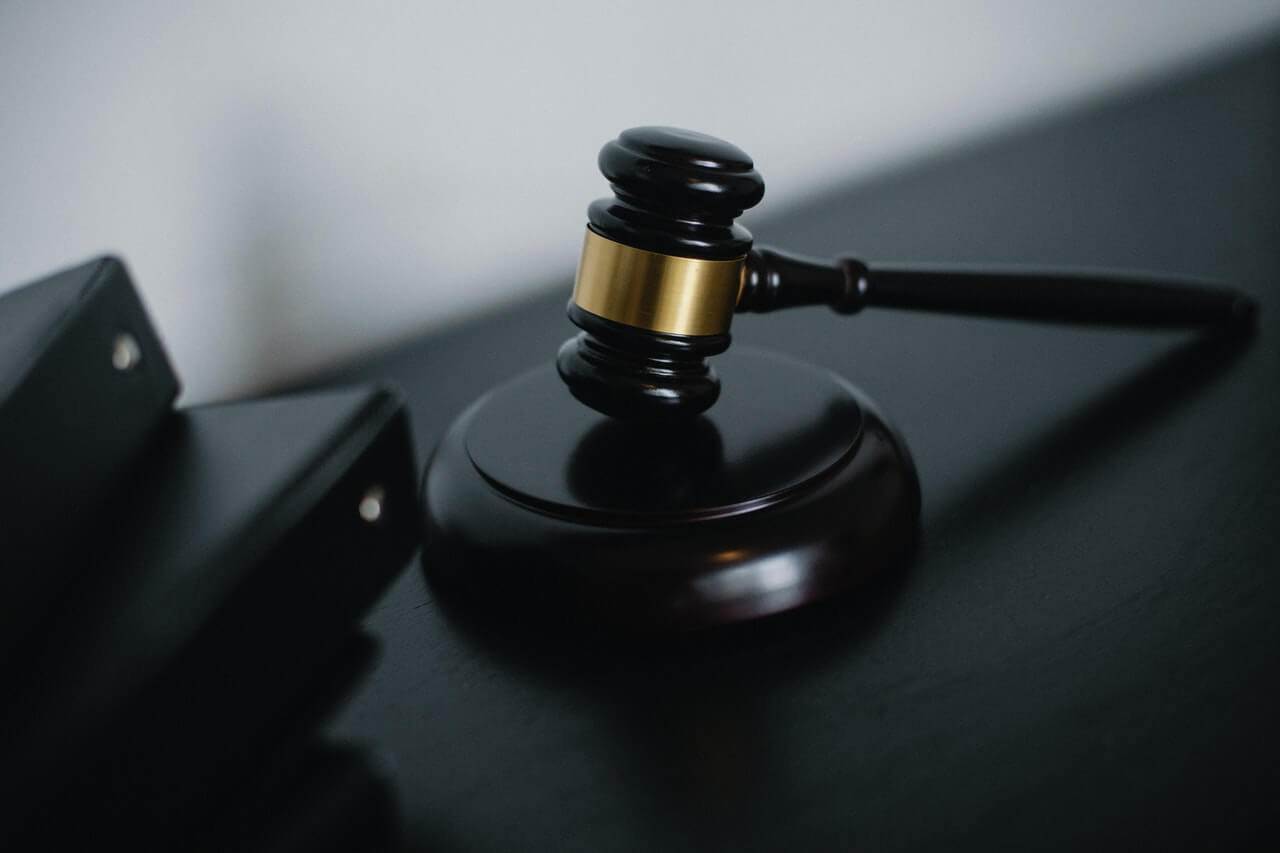 Not everyone is super stoked to know that they have been called for jury duty.

When you are summoned for jury duty, you are legally required to appear in court at a specific time and place.

And even though not everyone is looking forward to receiving a jury summons in the mail, jury duty is an important civic obligation as jury members are expected to review the case, listen to testimonies, and eventually make decisions on the trial.

You might be thinking that you can rest easy because the court has better things to do, which is true, but what really happens when you skip jury duty?

It can actually mean more trouble than you think.

A jury summons is sent by mail. Once you happen to receive this, it means that you are selected for jury duty.

The jury summons will come from the court in your location and will tell you which court is demanding for your presence.

The contents included in a jury summons may differ from state to state, but in general, they include important information including the specified place, time, and date you must arrive, the location of the court, and driving directions.

The summons also contains an enclosed form that you can send back to the court in case you want to be excused from jury duty.

Alternatively, if you can appear for jury duty on the said date, you can just bring the form with you on the day of your federal jury service.

It is worth noting that a jury summons is an official court order. Appearance for jury duty is mandatory unless the potential juror is excused from showing up.

However, if you constantly ignore notices from the court, you may be set for an Order to Show Cause (OSC) hearing. In this hearing, the court will hear you out for any reasons you might have for not being able to respond to the summons.

Failure to appear for jury duty could mean facing fines and being held in contempt of court or even jail time, especially if you failed to be around on your jury duty without a valid excuse — more on that later.

What Is Meant by Contempt Of Court?

Contempt of court is the disobedience of a court order. Under the Federal Rules of Civil Procedure (FRCP) Rule 70, a party that fails to perform a specific act, in accordance with a judgment by a court, can be charged with contempt.

There are two categories of contempt: being disrespectful toward legal authorities in the courts, or willfully failing to obey a court order.

The purpose of recognizing this offense is to uphold the dignity of the courts and the uninterrupted administration of justice.

Do You Really Get Fined For Not Going To Jury Duty?

Not being able to show up for federal jury service has various consequences.

You could be fined up to $1000, aside from being issued a bench warrant and serving jail time. But each legal authority has its own penalties, and some might have harder punishments than others.

Other states have massive repercussions and heftier fines for missing jury duty. And since each jurisdiction is different, here are the things you can expect if you don’t show up for jury duty, depending on your location.

What Happens if You don’t Show Up for Jury Duty in California?

When you fail to appear on a jury duty in California, you will be sent a postcard that says you failed to serve on a jury on the first supposed date. You need to follow the instructions given on the postcard.

Usually, this leads to a second summons for jury duty. You will automatically be given a new date to serve on a jury.

However, further ignoring a summons and failing to appear for jury service may lead in punishment by fine or incarceration, or both.

California courts have great discretion on how to handle missing potential jurors. The court also has the authority to jail missing jurors for not being able to comply.

What Happens if You don’t Show Up for Jury Duty in Texas?

Regardless of the type of case, jurors play a major role in maintaining the rights possible through the legal system.

Texas courts maintain different consequences for various types of juries: you may be penalized for failing to serve on a jury on the county or district level or the federal level.

You may be fined for failing to serve on a jury on the county or district court level. The amount can be between $100 and $1000. You could also face six months in jail.

On the other hand, penalties for missing federal court jury service can either be a $100 fine and three days in prison or the feds sending a government marshal who will bring you to the court in order for you to explain the reason for your absence.

It is important to note that the above are worst-case scenarios. Many people who fail to appear for jury duty do not suffer consequences, although that’s not the case for everyone.

In some cases, you can be legally excused from serving on a jury if you meet any of these conditions:

What Happens if You don’t Show Up for Jury Duty in Colorado?

To be qualified for jury service in Colorado, one must be a citizen of the United States who is at least 18 years of age, able to read, write, speak, and understand the English language. A person must also reside in Colorado or in one of the counties included in the jury division.

In Colorado, a prospective juror must be a citizen of the United States, at least 18 years old, resident in which he or she was summoned, and must be of sound mind to render satisfactory juror service.

Failure to appear when summoned for jury selection or jury duty without an excuse in this state is illegal, and can lead to massive repercussions.

Any person who was summoned may be brought to the courthouse by a United States marshal for noncompliance and may be fined with an amount up to $1000, imprisonment for up to three days, community service, or a combination of all three.

What Happens if you don’t Show Up for Jury Duty in Florida?

By law, you are required to serve as a juror in Florida if you meet the following qualifications:

According to Section 40.23 of the Florida Statutes, “failure to attend as a juror upon being duly summoned may result in fines not exceeding $100.”

In addition to this, you may also face community service and other sanctions, such as imprisonment.

In case you were not able to report for jury duty, you will receive a failure to appear letter with instructions on how you can contact the jury department.

As long as you report and reschedule your jury duty on that date, you will be exempted from fines or other sanctions.

You might have figured out the bottom line by now, but I’m going to say it anyway.

If you are called for jury duty, you need to show up. This applies even to summons for civil or criminal cases.

Skipping jury duty without permission and a valid excuse means you could receive a bench warrant and a potential for imprisonment.

So if you think serving on a jury might be inconvenient for you, think again.

You might have more days of inconvenience in the form of courthouse appearances and fines.

You don’t think it’s worth it, do you?