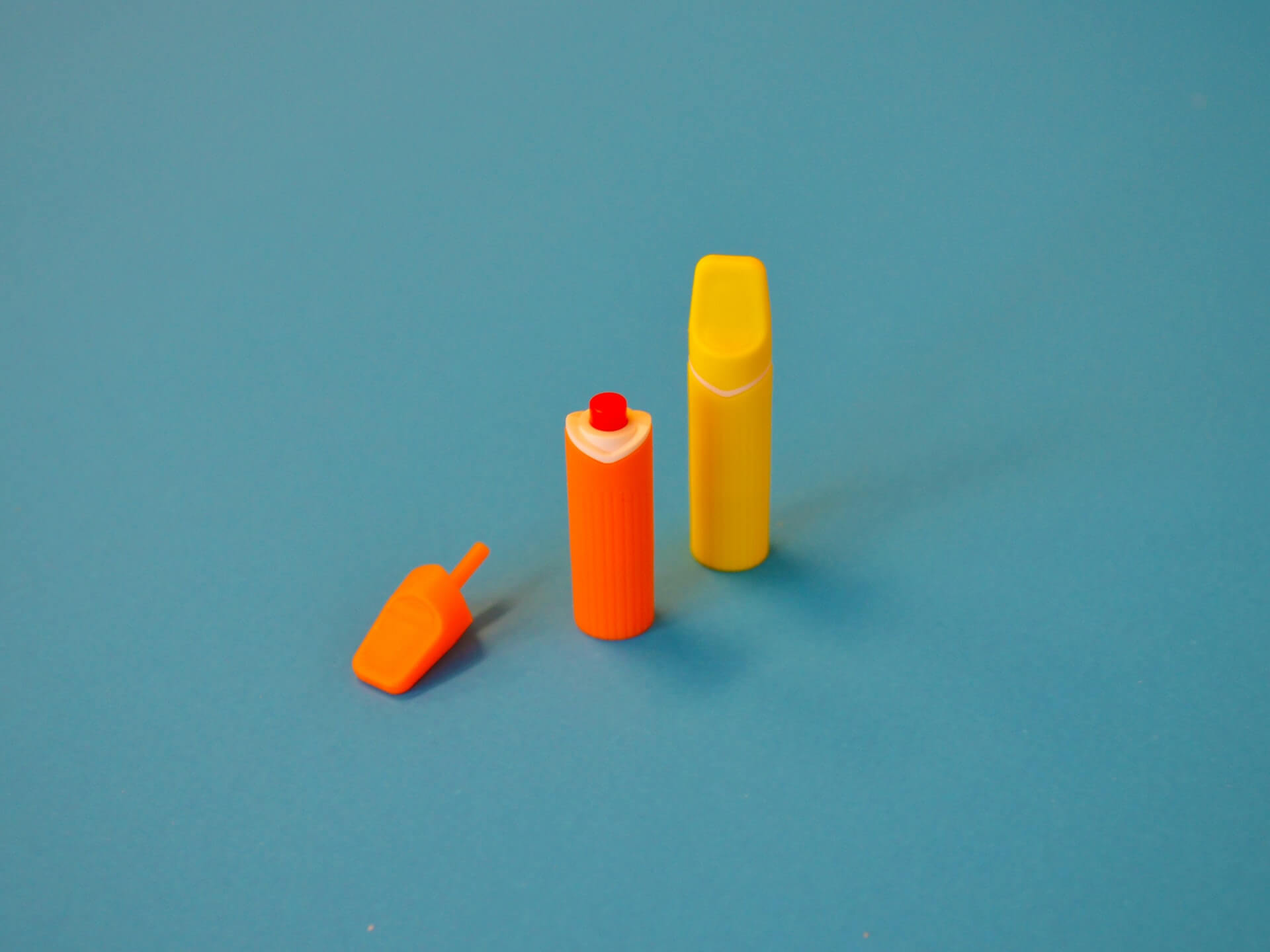 Insulin costs in the United States are at least four times higher as compared to 32 other nations with the same high-income economies, according to a new study conducted by RAND Corp. for the US Department of Health and Human Services’ Office of the Assistant Secretary for Planning and Evaluation (ASPE).

US prices of analogue insulin and human insulin were higher than any other developed nation included in the study. Prices became even noticeably higher when the researchers made use of active ingredient-level data instead of presentation-level data, implying how America uses a more expensive mix of insulins.

“This analysis provides the best available evidence about how much more expensive insulin is in the United States than in other nations around the world,” said Andrew Mulcahy, PhD, MPP, lead author of the study and a senior policy researcher at the RAND Corp., a nonprofit organization which conducted the study for ASPE.

It is also important to note that insulin is not the only medication for diabetics which has been causing controversies here and there. Invokana, a controversial medicine aimed at lowering blood sugar for patients with type 2 diabetes, has allegedly caused harm to patients with its numerous side effects including ketoacidosis, kidney failure, and bone  problems, just to name a few.

Because of this, plaintiffs have started filing Invokana lawsuits against the drug manufacturer to seek compensation for the serious side effects they suffered which were not listed on the warning label of the medication.

“Prices in the United States are always much higher than other nations, even if you assume steep discounts to manufacturer prices in the US,” Mulcahy added in a statement.

The database used by the study did not include rebates or discounts. However, the authors concluded that even if those rebates and discounts have managed to cut down prices by as much as 50%, consumers in the US are still more likely to pay prices four times higher than the average in other developed nations.

US Prices In Comparison With 32 Other Countries

RAND utilized the 2018 data from IQVIA’s MIDAS database on the US prescription drug market and compared it with those of 32 other countries in the Organization for Economic Co-operation and Development (OECD).

Rapid-acting insulins account for the highest average prices in the United States ($119.36 per standard unit, as compared to $8.19 in other countries), and lowest for intermediate-acting insulins ($73.56 in the US vs. $5.98 in other nations). 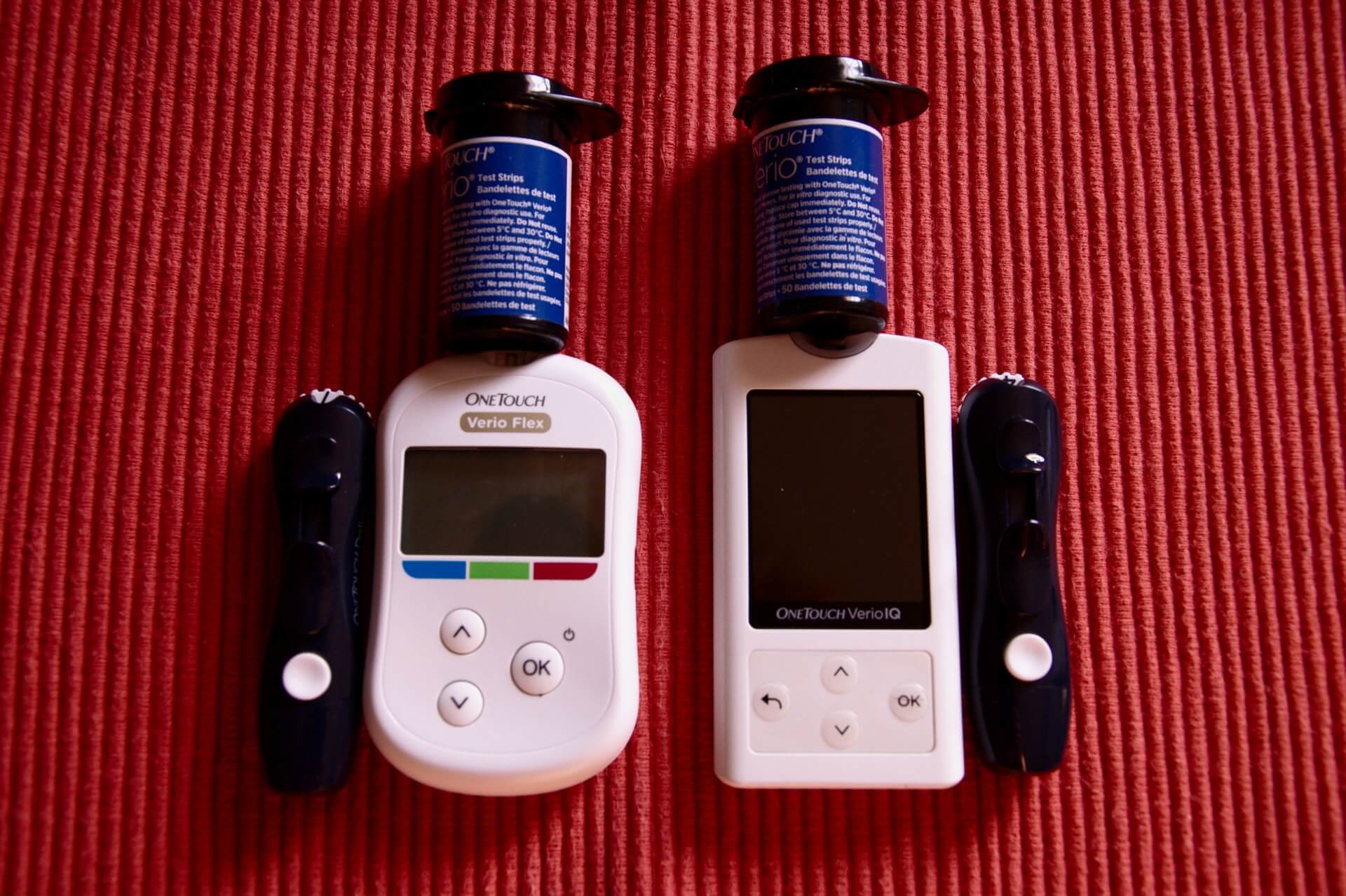 The average manufacturer price per standard unit in the US for human insulin was $85.21, vs. $7.11 in Canada, where US states have long been planning to import medications from because of its reputation for having lower drug prices.

The United States accounts for more insulin sales as it consumes more of the medication than other countries, with 32% of volume and 84% of sales. Analogue insulin makes up 91% of US volume and 92% of sales. Meanwhile, Germany, the next-closest nation after America, only accounted for 12% of volume and 3% of sales.

Long-acting insulins account for a higher share of volume — 54% in the United States — compared with other countries with the exception of Chile and Finland. Meanwhile, it represented a smaller share of sales for only 48%.

Among the countries in the study, the United States and Ireland are the only nations where insulin is sold over the counter (OTC). In the US, however, it accounts for &% volume and 5% of sales. Meanwhile, In Ireland, it only accounts for 1% of both volume and sales.

Half of the OTC insulins available in the US is short acting. The average manufacturer price for those was $54.09 — far from the price of short-acting insulins in other countries ($6.46).

However, the RAND authors note that nonprescription insulins could be less expensive.