The widely prescribed drug, Elmiron, also known as pentosan polysulfate sodium, may cause a wide array of eye damages, according to a new study. Recent studies which supported this may help more people to file an Elmiron Lawsuit.

Studies Backing Up the Lawsuit

After an initial report last year associated the bladder drug with retinal damage, Robin A. Vora, M.D., Amar P. Patel, M.D., and Ronald Melles, M.D., three ophthalmologists from Kaiser Permanente at Northern California heeded the warning and looked at  their database of around 4.3 million patients.

They were able to find 140 patients who took an average of 5,000 pills each within the course of 15 years. 91 out of these 140 patients agreed to come for an examination. The doctors took detailed photographs of the back of the patients’ eyes and were able to find that 22 of the 91 patients showed clear signs of Elmiron toxicity.

What the Doctors Suggest

“It’s unfortunate,” said Dr. Vora in an American Academy of Ophthalmology news release. “You have a patient with a chronic condition like interstitial cystitis, for which there is no cure and no effective treatment. They get put on these medications because it’s thought to have few side effects and few risks, and no one thinks about it again. And year after year, the number of pills they’re taking goes up and up,” the doctor added.

As it is still unclear how much bladder drug is too much, Dr. Vora recommends even those patients who do not experience signs of toxicity to have their retina checked at least once a year. And since mostly women take these medications and therefore experience the said symptoms, the doctor suggested for them to visit their urologist or ob-gyn and discuss discontinuing the medication with them.

The good news is that if symptoms are identified at an earlier time, the consequences brought by Elmiron might be lessened by putting a stop to the medication.

Studies found that women who took the drug for more than 2 years have suffered from vision problems. If you or someone you know is using Elmiron to treat bladder problems and if symptoms have shown up already, aside from taking them to the doctor for regular check-ups, you might also want to take one step ahead and see if you qualify for an Elmiron lawsuit today. 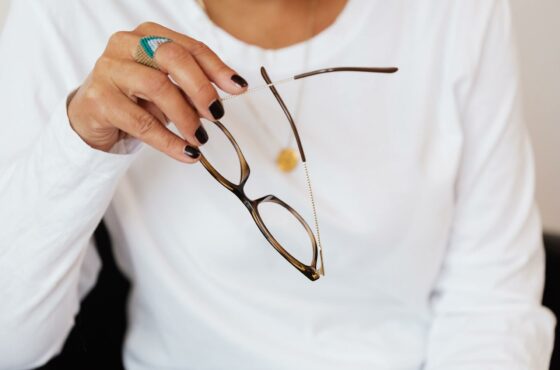 What Is the Criteria For Filing an Elmiron Lawsuit? 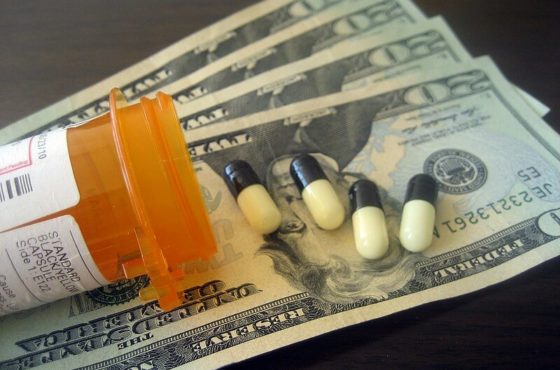