Ignored and Overlooked for Years: The Looming Healthcare Crisis in Rural America 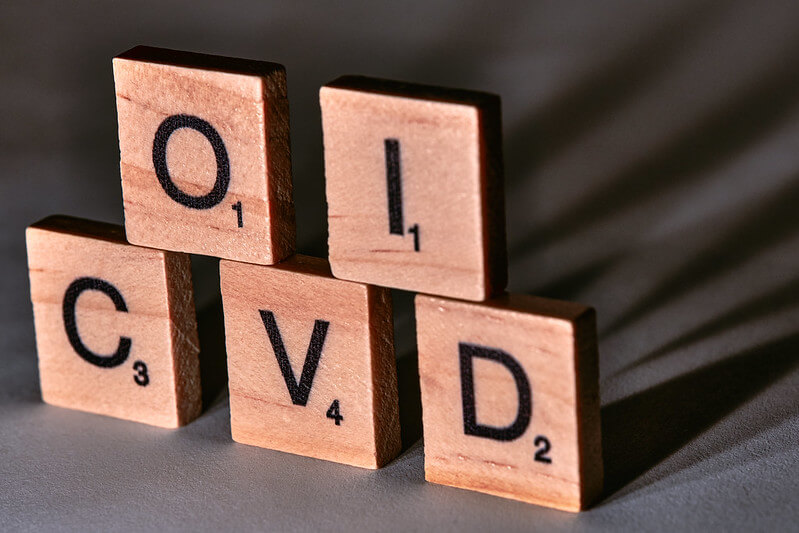 The new administration is now in great pressure to help the rural communities which have been in deep financial troubles for years, and now are currently facing healthcare challenges made worse by the pandemic.

A growing number of U.S. citizens who were victims of the ongoing opioid epidemic joined a legal battle dubbed the Opioid Epidemic Lawsuit, in order to seek relief for the damages they have suffered from the highly addictive medications.

To add to the already long list of the pandemic’s casualties is the healthcare crisis in rural communities. 20 percent of the US population lives in rural America, a region that is a crucial source of food, water, energy, and natural resources. People who live in rural areas believe that their healthcare needs have been overlooked by the nation for years.

The stimulus bills passed by the Congress in March were meant to offer help for hospitals, especially in the rural communities where many establishments struggled to survive even before it was hit by the pandemic.

However, the past 10 months since it was signed into law have been plagued by contradictory guidelines on how to use the funding which amounts to $100 billion allotted for healthcare providers. 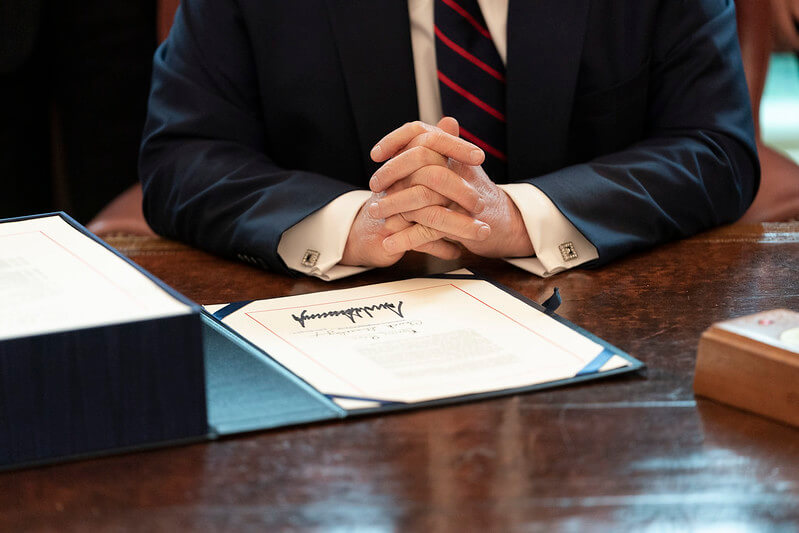 The result? A myriad of problems for rural hospitals, which were already in desperate need of help and at a much greater risk of closure than other health facilities.

These problems were especially visible in Oklahoma, where three hospitals purchased last year after filing for bankruptcy were not able to access a funding of more than $6 million deposited by the US Health and Human Services (HHS), the government agency in charge of the distribution to healthcare providers. The money was instead deposited to the previous owners’ accounts, leaving the new owners with limited alternatives as they try and struggle to keep the facilities from being insolvent.

Shelly Dunham, the CEO of Okeene Municipal Hospital in western Oklahoma, shared the frustration of having new rules and new guidelines everyday, which is a struggle. She also said that she was only able to make use of the $50,000 from the $3 million given to the hospital in April and May over fears of the facility being obliged to return the money. “I can’t say we need more money right now. We just need to be able to keep what they’ve given us,” she added.

Complications with the Funding 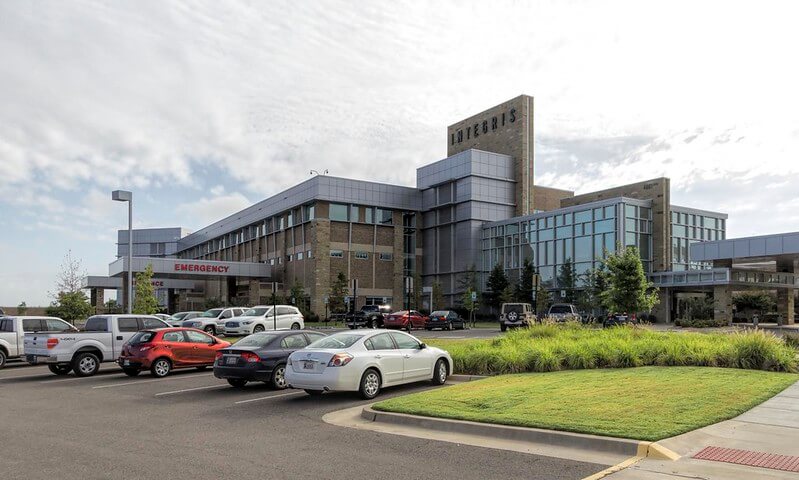 Under the CARES act, funding can be used to respond to the coronavirus or to assist with expenses or losses related to it. The problems surfaced in the details, which the Congress left to HHS.

The HHS has managed concerns by publicly releasing answers to a hundred frequently asked questions about the funding. The responses, however, were at times contradicting the previous guidelines from the agency, which left healthcare providers puzzled about how they can really make use of the money and what the agency would seek to have back.

Carrie Cochran-McClain, vice president of government affairs and policy for the National Rural Health Association, said that one of the challenges faced by rural hospitals right now is keeping their doors open while managing to pay their debts. “There is not enough flexibility to help providers really use the funds as Congress intended for the kinds of things that they need to address for COVID,” she added.

Rural healthcare facilities in Oklahoma and across the country are disappearing at an alarming rate that could even be faster without the help of the federal government, Cochran-McClain said. In 2019 alone, the year before the nation was hit by the coronavirus pandemic, there were 18 rural hospitals that stopped operations, a record high nationwide.

A recent report found that six hospitals that closed in 2019 still received around $3.2 million combined in relief funds. More than half of the total money went to one hospital in Pennsylvania which closed in 2019 over concerns of unsafe conditions for patients.

Other Complications in Relief Payments

Aside from the distribution of funding for healthcare providers, other complications in the CARES act consist of benefiting large companies and wealthy figures. The Paycheck Protection Program, an effort to help small businesses keep their doors open in the midst of the pandemic, drew criticism after huge companies like Shake Shack and Ruth’s Chris qualified for loans, leaving small businesses to shut out. Both restaurants agreed to return the money after that.

The hospital aid program also helped wealthier facilities, while the poorer hospitals were left to struggle. According to a report from the Kaiser Family Foundation, in the first distribution of funding, wealthier hospitals got a lion’s share of the $50 billion compared to what poor and rural hospitals got.

The report found that those who got a larger share of the funds received around $44,000 per bed, while rural, poor hospitals received half of that amount.

HHS officials said that they have made numerous improvements to the system in response to feedback they got from the Congress and healthcare providers. The agency applied changes in the way it distributed money, seeking formal application instead of giving all funds to hospitals.

“HHS has balanced the need for flexibility in use of funds to stabilize the healthcare system with program integrity requirements and the responsible use of taxpayer dollars,” the agency said in a statement before President Joe Biden was inaugurated.

But now that the new administration took over, the rural crisis is now in their hands. To keep rural health care alive, the Biden administration must extend its diversity to include rural voices so the necessities of rural Americans won’t be ignored in the policy agenda in the coming years of Biden’s term.