Home / General / A New Report analyzed 36 Studies about the Link between Industry Payments and Prescribing Habits. Here’s What the Authors Found.

A New Report analyzed 36 Studies about the Link between Industry Payments and Prescribing Habits. Here’s What the Authors Found. 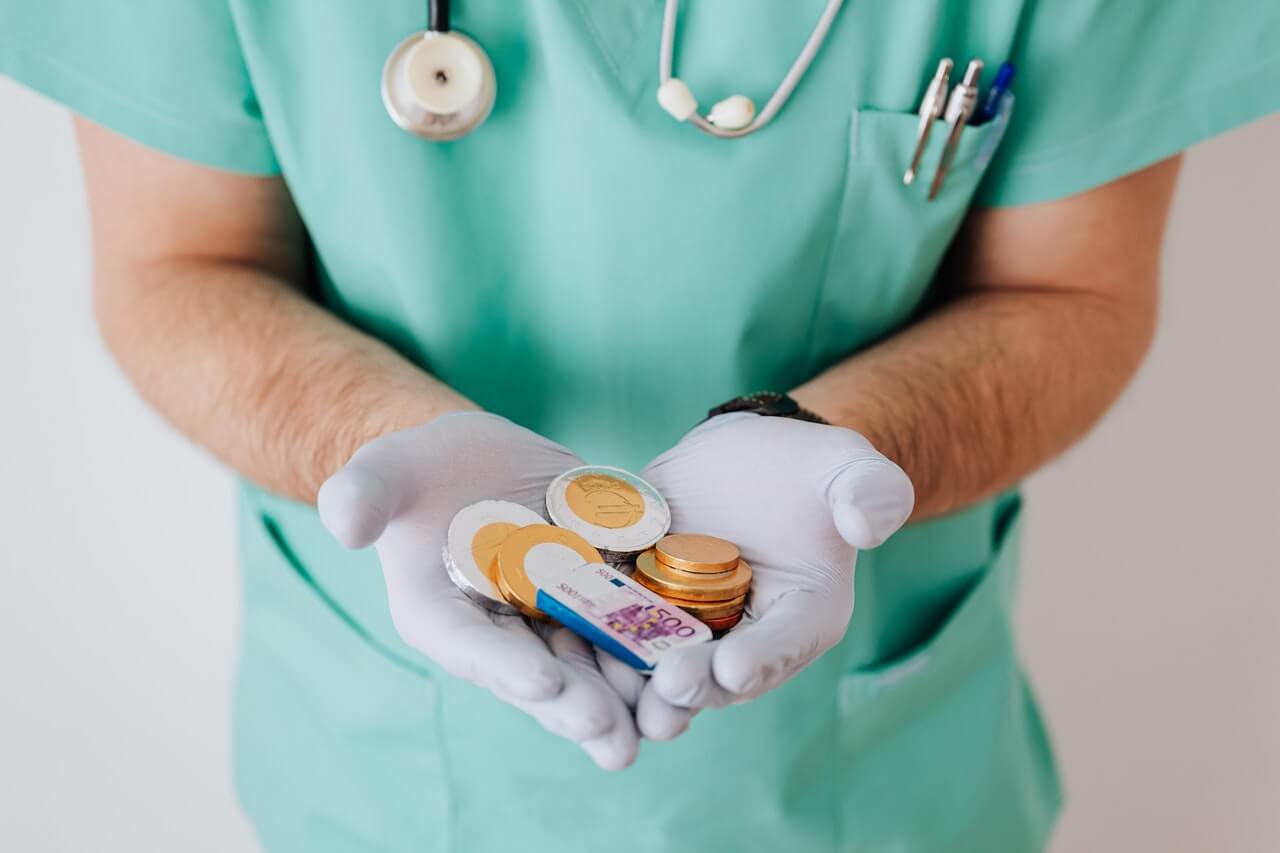 A new report aimed to identify the association between the income that doctors receive from pharmaceutical companies and their own prescribing habits.

These concerns over industry payments influencing physicians’ clinical decision making has been since a long-standing concern in the medical field.

There were even a couple of times when federal officials themselves proved the existence of this problem.

For instance, the Department of Justice cracked down on Johnson & Johnson’s illegal marketing practices of their antipsychotic medication, Invega.

They were made to pay a $2.2 billion fine over allegations that the company made false and misleading statements about the drug’s safety and efficacy.

The company falsely advertised the medication as safe when prescribed to children and the elderly, even when it was originally approved for adolescent schizophrenia.

It also allegedly paid kickbacks to doctors in order for them to write more prescriptions for the company’s drug.

This, however, backfired as a number of Invega lawsuits were filed in the court, citing serious risks such as confusion, agitation, and an increased risk of death in elderly patients with dementia, and gynecomastia or the abnormal growth of breast tissue in men.

If that sounds horrible, wait until you read today’s article.

Continue reading to know more about a report recently published in the Annals of Internal Medicine reviewed studies that aimed to identify the association between the income that doctors receive from pharmaceutical companies and their own prescribing habits.

30 out of the 36 studies were able to identify a relationship between industry payments and prescribing habits, while the other 6 studies had a mix of positive and null findings.

Meanwhile, out of 101 analyses that were reviewed, 89 identified a positive association between the two.

The study added that the main form of payments were consultation and speaker fees, travel and accommodation expenses, and meals.

In some cases, the report found that physicians can live off of the incentives they receive alone.

In general, 67% of doctors received some kind of payment from pharmaceutical companies between 2015 and 2017, according to the report.

And when the review was narrowed down to doctor’s specializations, such as those in the fields of orthopedic surgery, urology, and medical oncology, and others — the numbers went up to more than 80% of those doctors receiving some form of industry payments.

Possible Limitations Of The Study

“Our reports support the conclusion that personal payments from industry reduce physicians’ ability to make independent therapeutic decisions and that they may be harmful to patients.” the authors of the review said.

“The medical community must change its historical opposition to reform and call for an end to such payments.”

It is worth noting, however, that the report itself acknowledged some possible limitations.

First, the design of the report was observational. Next, 21 out of the 36 studies were found to have serious risk of bias, including the possibility of a publication bias.

And lastly, the lack of discussion in these papers about the possibility of increased prescriptions helping patients live longer or helping them improve their quality of life.