Home / News / The Rural/Urban Gap: These Preventable Diseases have been Causing Death in Rural Americans for years now

The Rural/Urban Gap: These Preventable Diseases have been Causing Death in Rural Americans for years now

A study conducted by the Centers for Disease Control and Prevention shows that Rural Americans have higher chances of dying from the top five preventable causes. Rural areas have a higher rate of death from preventable causes as compared to urban areas, as demonstrated in a study published by the CDC. 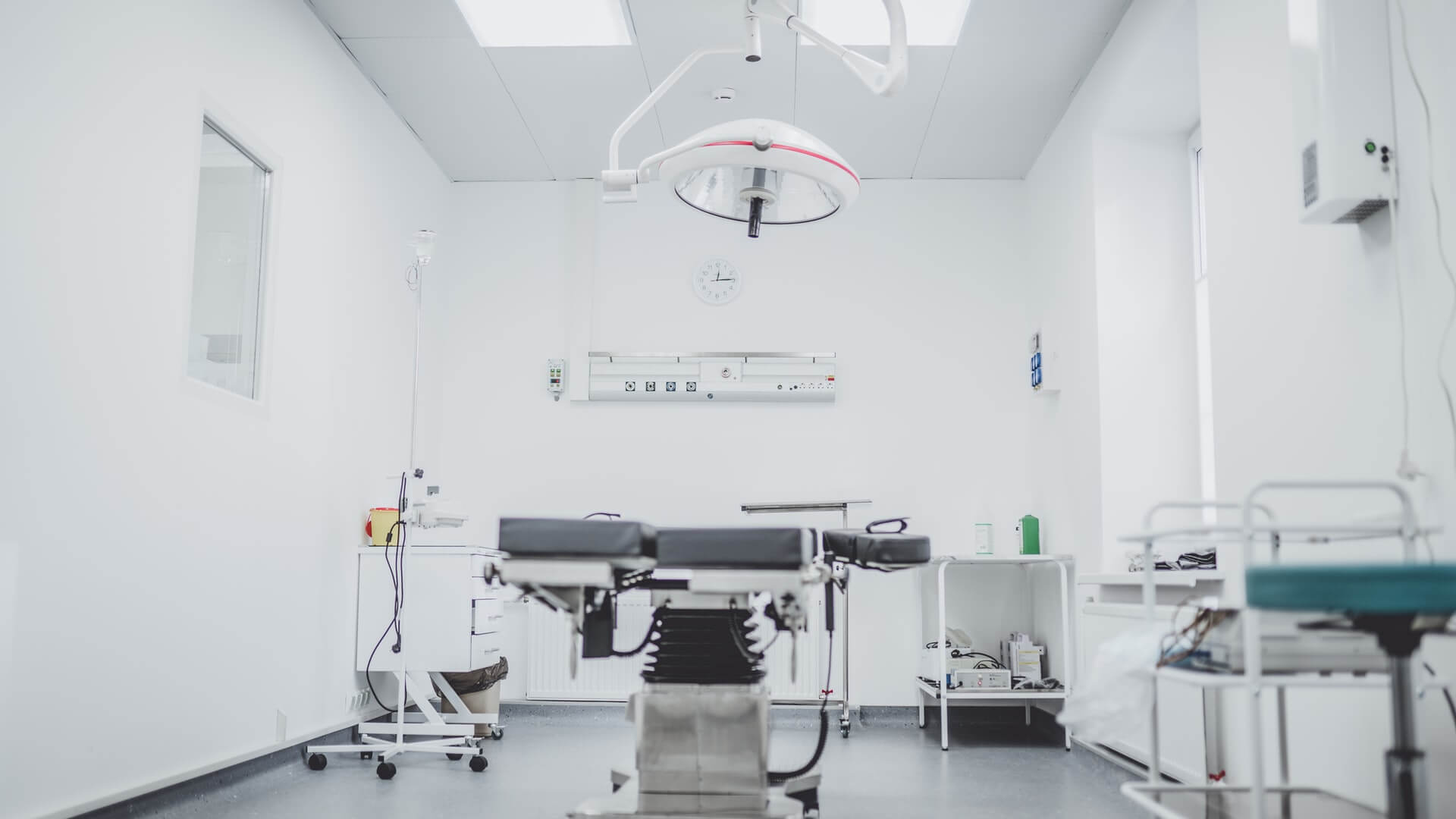 The study by CDC looked at the five leading causes of death and classifying what percentage of these would be considered as preventable, by comparing the death between rural counties and major urban areas. The causes indicated in the research were: heart disease, cancer, unintended injuries, lung diseases, and stroke.

The government health agency came with a message of reassurance and said that it is aiming to understand the factors influencing this disparity and looking to correct any setbacks in the national healthcare system, which might also be affecting the rural/urban preventable mortality gap.

The figures in the study showed an increasing divide between rural counties and cities when it comes to heart disease, cancer, and lung disease mortality rates. The numbers in 2014 specifically show:

The majority of those numbers lean on the diseases being totally preventable.

The disparity between rural and urban areas on death due to unintentional injury is due to the fact that there was a spur in injuries observed among cities because of the opioid crisis, this is because when a person gets addicted to these medications, accidents or falls are more likely to happen, especially in the elderly who are more prone to unintentional injuries even without being hooked to the highly addictive substances. 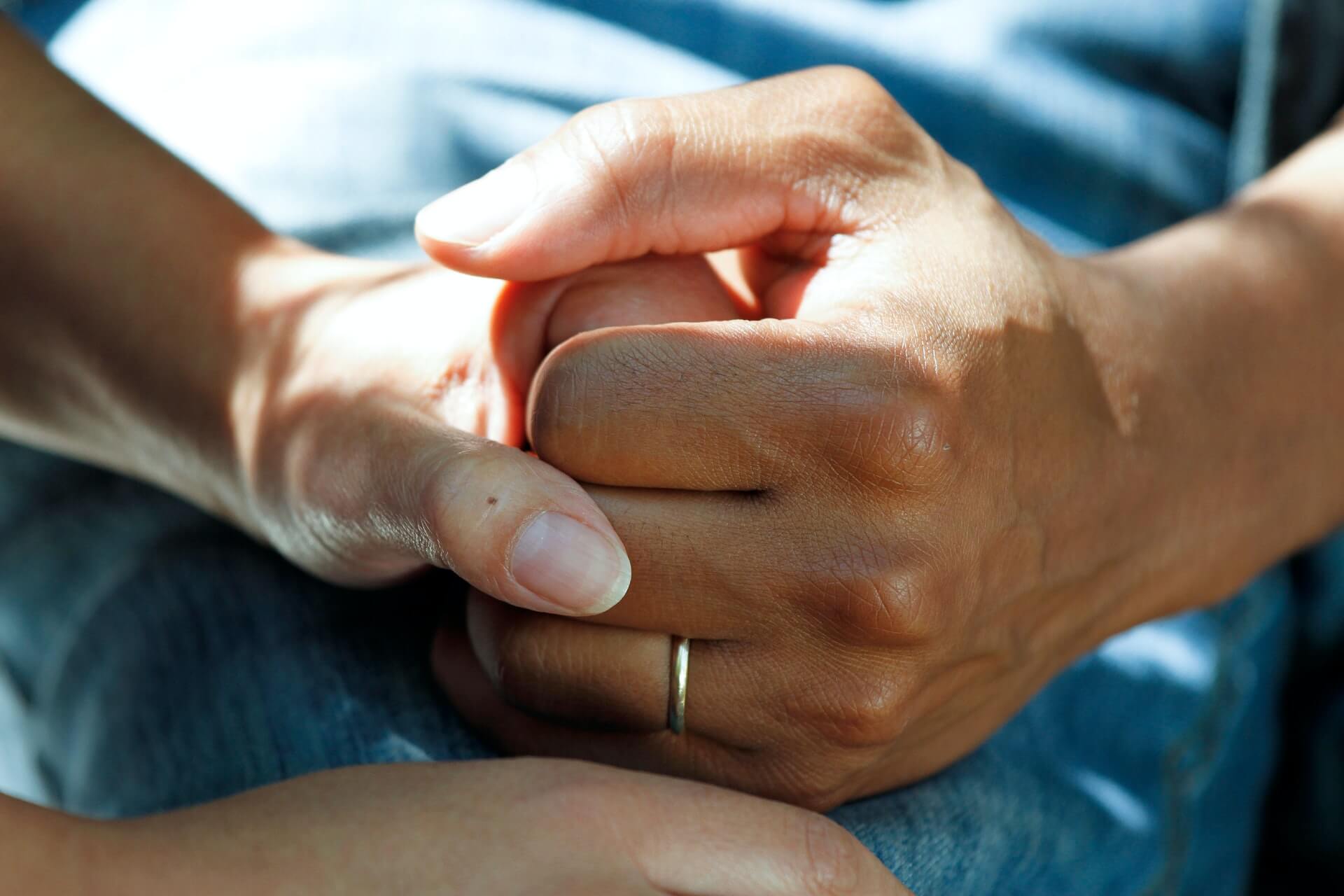 Fortunately, people today are filing Opioid Epidemic lawsuits in order to seek compensation for the injuries and damages they have suffered from the addictive medication. Their pain and suffering, along with their family’s, will surely not go to waste and just be forgotten.

The rural/urban gap is quite a complicated phenomenon, but the CDC has cited numerous causes behind this disparity. According to the agency, Rural Americans smoke more, on average are more likely to be obese, and are more likely to not make use of seat belts when driving. Moreover, rural populations are poorer and of a higher average age as compared to urban populations.

However, not all of these causes are pointing the blame to rural populations, for the national healthcare system is also one of the factors to blame. Most especially because of the low accessibility of healthcare in rural counties, and emergency care is greatly affected by the lack of conducive medical centers and medical staff in rural areas.

Rural Silent Killers in the Midst of COVID-19

With COVID-19 ravaging rural areas and its health care system, it’s easy to lose sight of other causes of death in the counties, lurking in the shadows: chronic heart and lung diseases.

Indeed, for years now, these diseases have been raging on the rural populations.

Heart disease is the leading cause of death among people all around the world. A research published by The Washington Post on the Journal of the American Medical Association found that mortality rates from heart disease are much higher in rural areas, and that the gap between rural and urban death rates has almost doubled from 1999 to 2017.

In the case of chronic lung disease, which is the fourth most common cause of death in the United States, another recent study found that Rural Americans have a 61% higher chance of dying from the condition compared to Americans who live in large metropolitan areas. Deaths among middle-aged Whites were the greatest. 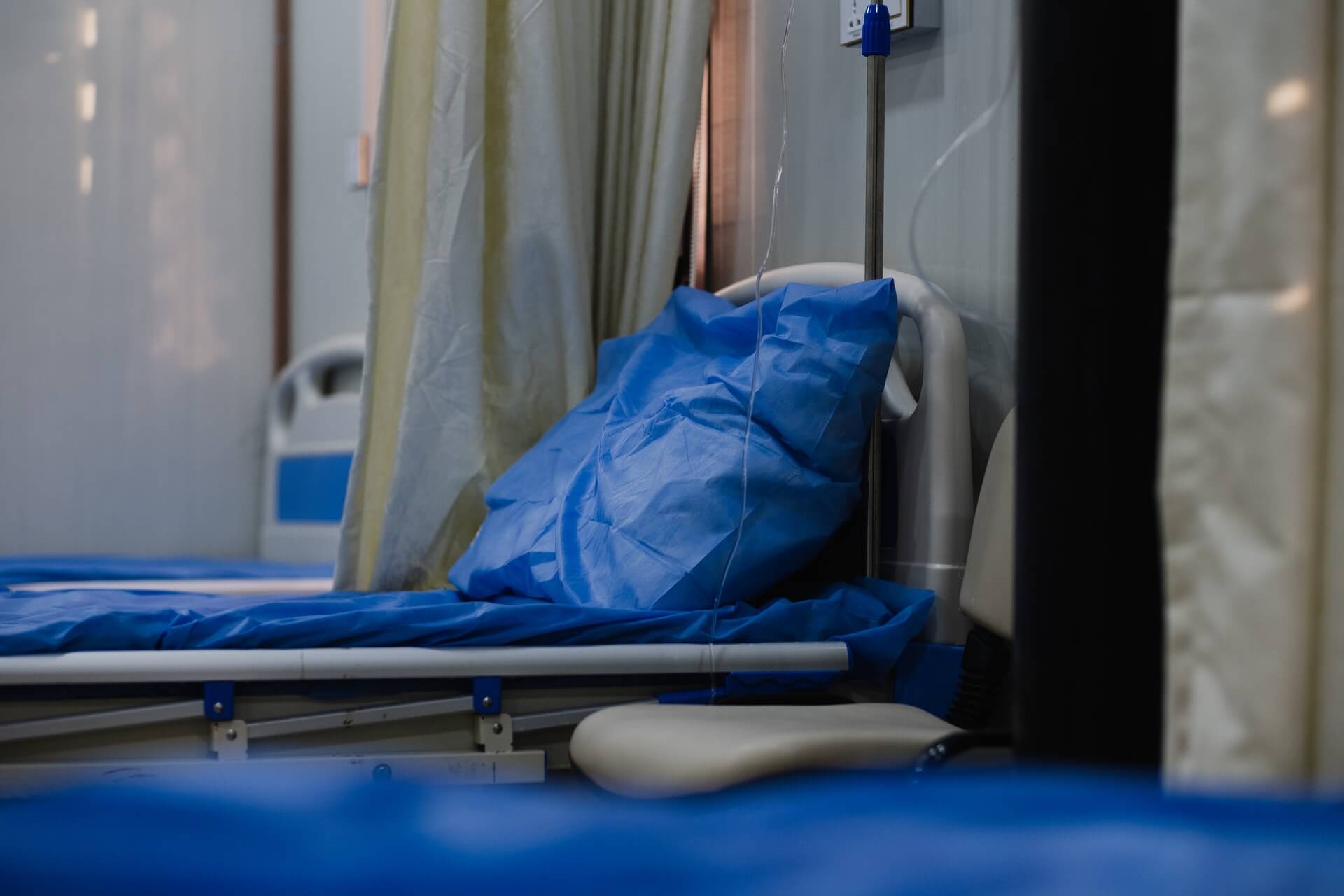 An underlying heart and lung disease are two of the leading risk factors for suffering a severe case of the virus, which will either require a ventilator or will lead to death.

Being able to afford and easily reach doctors and hospitals are more crucial for patients who have chronic disease. Studies have also shown that being covered by insurance is linked to fewer deaths in people with diabetes, heart disease, and hypertension.