After a recall in October prompted German pharma giant Boehringer Ingelheim to pull multiple lots of a blood pressure medication that has been around for decades, the company decided to discontinue production of the drug for good. 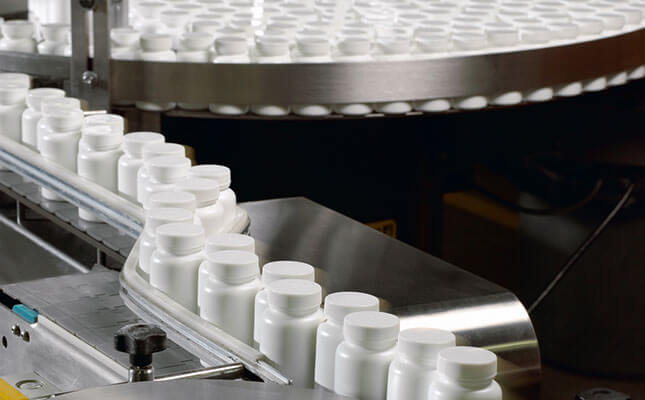 Boehringer Ingelheim will now discontinue its production of hypertension drug Catapres, which also goes by clonidine hydrochloride, citing an earlier recall in October and the fact that numerous alternatives to clonidine available on the market exist today from other manufacturers as the two reasons behind the halt in the process.

The list includes generics giant Teva, which also happens to be the manufacturer of the potentially dangerous Paragard IUD and the pharmaceutical company being held liable in the Paragard lawsuits. The company continues to produce copycat versions of the drug, which means that the halt in production initiated by BI is not expected to affect the overall supply of clonidine.

BI voluntarily recalled lots of three different doses of Catapres. Particularly the 0.1-mg, 0.2-mg, and 0.3-mg tablets which are already in short supply because of the voluntary class 2 recall on seven batches of the medication issued in October.

A spokesperson for the company said in a statement: “Further, we have made the FDA aware that we decided to discontinue future production of Catapres.”

“There are generic alternatives of Clonidine available, and if a patient has any difficulty getting Catapres, they should contact their healthcare provider to discuss alternate treatment options,” the spokesperson added.

More about the Previous Recall 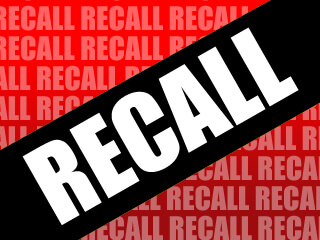 In October, BI voluntarily recalled four batches of the 0.1-mg tablet, 2 batches of the 0.2 mg tablets, and one batch of 0.3 mg tablets after an extraneous peak in a dissolution test, according to the spokesperson. Despite this, the company has recommended people on the medication to continue taking it as instructed, as they do not think it puts patients at risk.

According to the FDA’s list of drug shortages, other supplies of clonidine products remain intact, and the recall involved no other medications from the company, the spokesperson said.

Boehringer Ingelheim is not the first and only manufacturer to run into problems involving clonidine. In 2017, Frontida BioPharm received a warning letter from the FDA, in which it said that the drugmaker “knowingly released 27 lots of various strengths of clonidine HCL tablets,” despite their knowledge about the API in the drug being “potentially contaminated.”