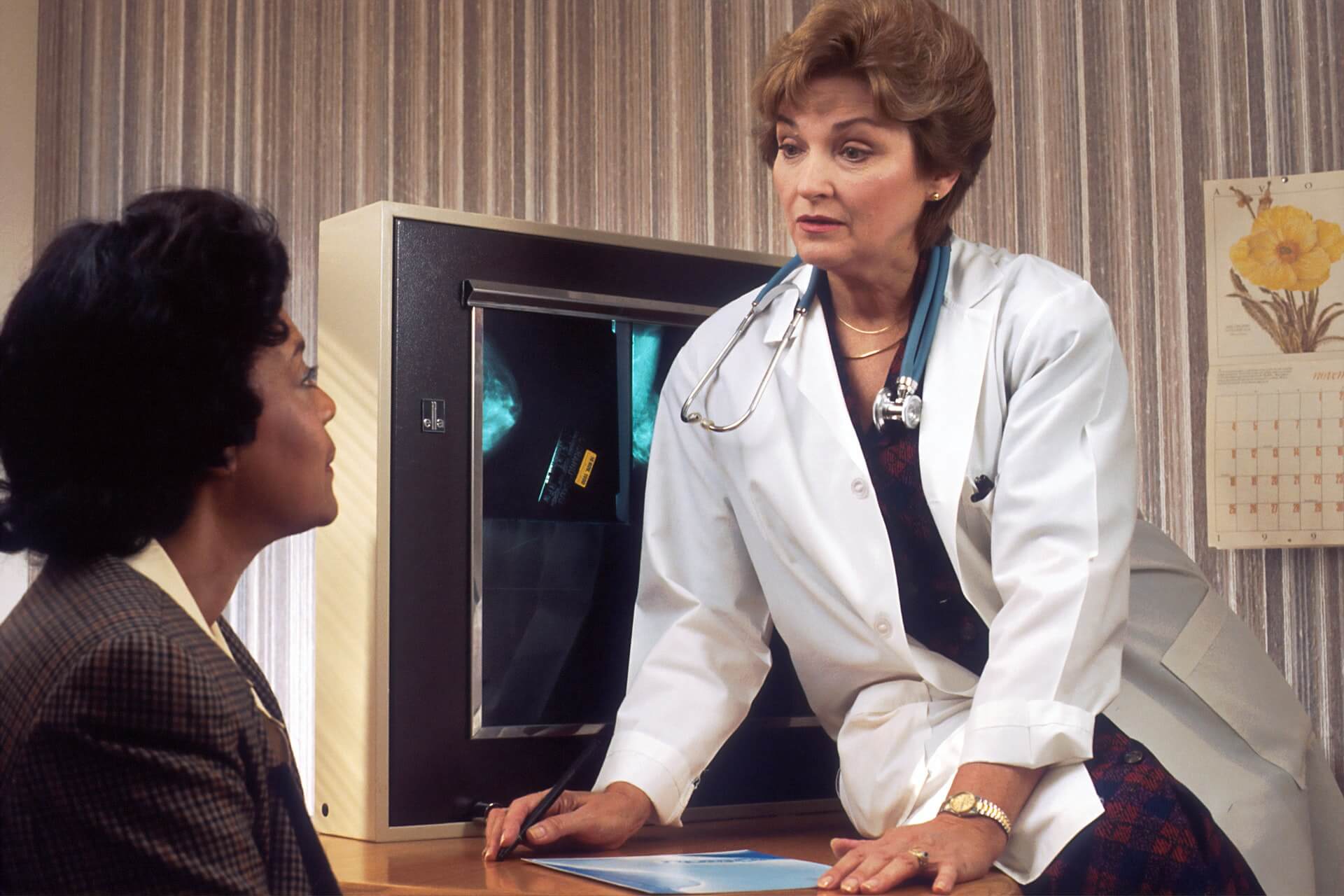 How would a physician react if a patient asked whether the gifts they received from pharmaceutical companies have an influence over their prescribing habits?

This is the very question that researcher Susan Chimonas, PhD, asked to several groups of physicians after the Physician Payments Sunshine Act has been passed.

Responses to her question ranged from mild to extreme. Some do not have full trust in the law; others felt the act undermined public trust. A number of physicians even said they wouldn’t mind dropping a patient who questioned them.

This has been a long-standing issue about pharma companies and medical device makers. For instance, Johnson & Johnson and its subsidiary Janssen were investigated by the Department of Justice for their unethical marketing practices for their antipsychotic drug Risperdal. Authorities said that they aggressively marketed the medication to doctors and facilities that looked after the elderly, despite being aware of its risks to elderly patients.

Studies have shown that there is an increased risk of death in patients with dementia who took Risperdal. Plaintiffs who have been harmed by the company are filing Risperdal lawsuits today, as even males who took the drug reported enlargement of breasts, also called gynecomastia.

Did the Sunshine Act impact physicians and companies enough to put a stop on these practices?

The Goal Behind the Legislation 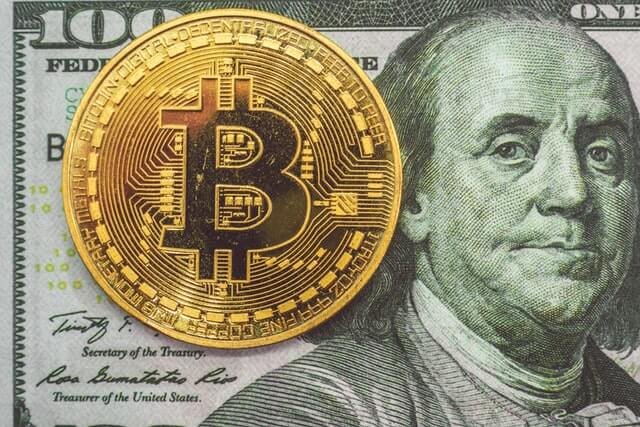 Chimonas, a sociologist at the Center for Health Policy and Outcomes at Memorial Sloan Kettering Cancer Center in New York City and an expert on transparency in the field of medicine, said that the goal of the Sunshine Act was to make public the perks and payments that physicians get from pharmaceutical and medical device companies to expose potential inappropriate influence and conflicts of interest (COI), equip patients with necessary information about their doctors, and therefore ultimately reduce those kinds of payments made to physicians.

While the Sunshine Act succeeded in putting the payment information into a public database, there is not enough evidence to say that it has affected either the payments made to doctors or the patients’ relationship with them. In fact, according to the Centers for Medicare & Medicaid Services, the total amount of payments reported under the legislation increased from 2014-2019.

“It’s been a little disappointing if you think clarity is enough to change the behavior at the heart of this,” Chimonas said.

Physicians Say they are Immune to Influences

The Physician Payments Sunshine Act was passed in 2010 over concerns physician prescribing is being influenced by pharmaceutical companies and medical device firms through perks or gifts like trips, consulting fees, speaking honoraria, and even minor freebies like meals for staff.

Despite numerous studies proving how Pharma perks and payments gain influence over physicians’ prescribing, most doctors say they are unaffected by these influences.

In Medscape’s 2020 Ethics Report, for instance, physicians were asked if they could accept an invitation as a paid speaker at pharmaceutical dinners or accept meals form sales reps without it affecting their prescribing habits. 63% of the physicians said yes, 26% said no, while 11% said it depends. 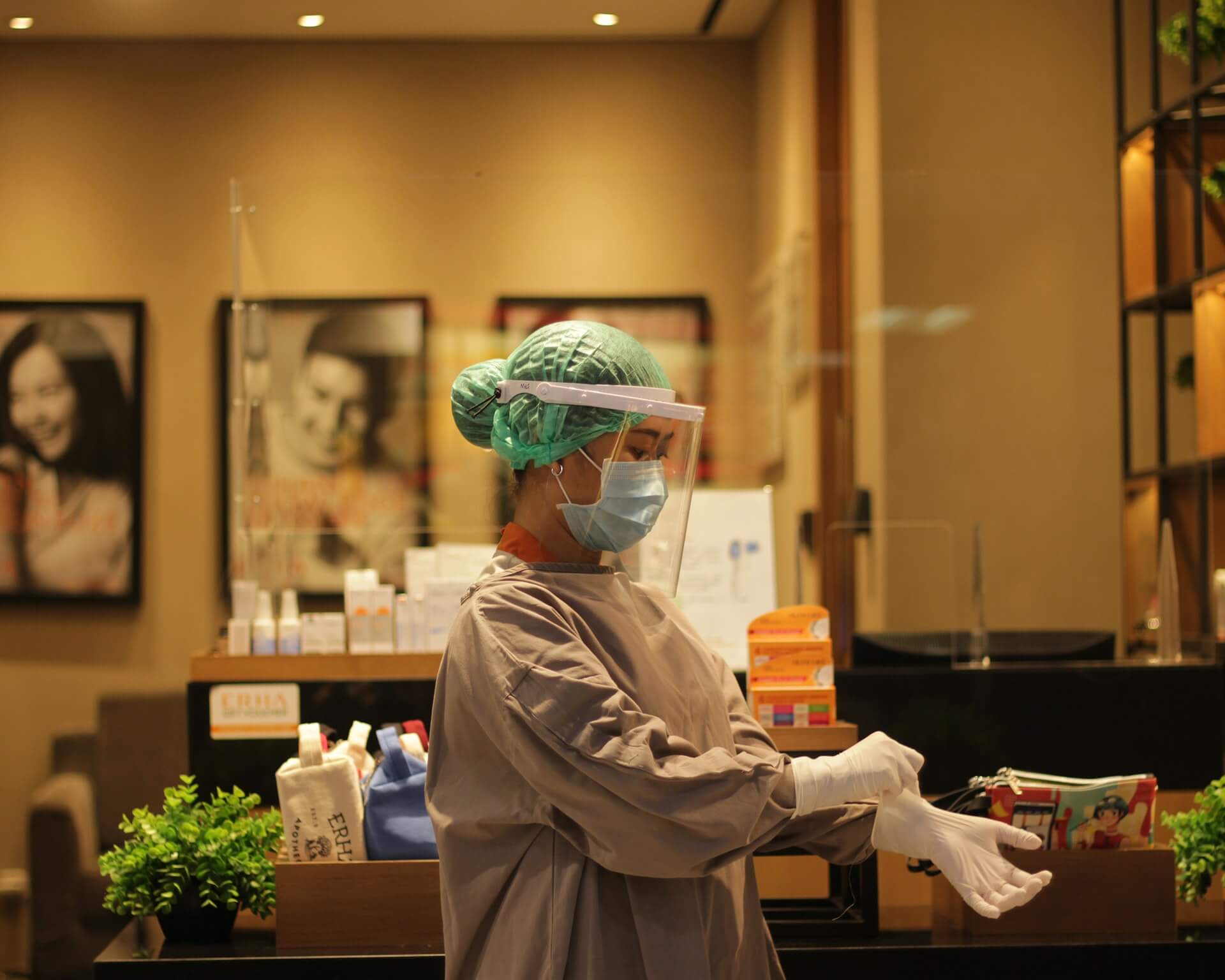 A 2012 survey that asked the same question to the same respondents found that 72% of the doctors said they could accept free meals without having their prescriptions affected while 20% said no, and 8% abstained from giving their answer.

Sen. Chuck Grassley (R-Iowa), the main sponsor of the Sunshine Act, wrote in a 2014 newspaper editorial: “From day one, the Physician Payments Sunshine Act database will be helpful in shining light on a part of medicine most people haven’t had the time or opportunity to consider. Eventually, the database will become a valuable resource for all of us with a stake in our country’s healthcare system — individual consumers, insurance companies, and taxpayers who pay for Medicare and Medicaid.”

Despite this, studies have shown that the legislation didn’t have as much impact as what was expected of it. 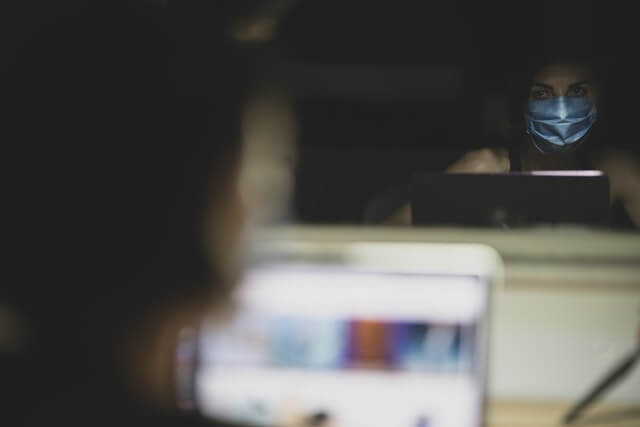 Studies have shown that only a number of patients were aware that the data provided by the act can be accessed online. In the case of patients who are completely aware, it’s possible that they simply do not look at the information as something that is too important to investigate. Patients’ confidence in physicians remains high and even those who are aware that pharma gifts play a role in physicians’ prescribing habits might be thinking that their personal doctors are blameless.

Stephen R. Smith, MD, a retired professor of family medicine at Brown University, Providence, Rhode Island, said he thinks the majority of patients are unaware of this information.

But even if they are aware and are concerned about how pharma companies and medical device firms influence their doctors, patients might not always be in a position where they can do anything about that fact, said Judith Garber, MPP, a fellow at the Lown Institute, a healthcare think tank. Many patients do not have the freedom to switch physicians, as most of the time they are assigned to doctors by insurers.

And it will be too good to be true if a physician voluntarily discloses contributions. Garber added, “There is no doctor who’s going to say, ‘I was given this money from a company and that’s why I prescribed those drugs’.”

“The Sunshine Act is important for doing research and writing papers,” she said. “It doesn’t seem like it’s causing change in the behavior of payments to physicians.”

What Can We Do About It?

The lack of impact on physicians could also be due to the fact that the reporting is done by the pharmaceutical companies and device firms themselves, said Mollie Gelburd, JD, assistant director of government affairs for the Medical Group Management Association.

Gelburd even added that nothing in their policies on accepting gifts changed due to reporting.

But although not all patients look at the records, this does not mean no one is.

The data on payments is available for everyone at the Centers for Medicaid & Medicare Services Open Payments Website. Journalists have used these existing records to know more about COI and to track financial ties between companies and physicians. Malpractice attorneys have used the data to serve as evidence of inappropriate influence, and even pharma companies and physicians check the data to see if the reports about them are accurate.

In the following years since its passage, the Sunshine Act has been transformed to close loopholes. For instance, as a response to Pharma’s increased targeting of non physician prescribers, from this year, the reporting requirements have been extended to include physician assistants, nurse practitioners, and other clinicians. The data will be made available by 2022.

No patient wants payments from pharma companies and device firms to play a role in the medicines they are being prescribed. If you are one of them, it is not too late to check the available data on payments made possible by the Sunshine Act.