The U.S. Food and Drug Administration made an announcement early in December about a voluntary recall after an antidepressant was mistakenly mixed with medications for erectile dysfunction.

Meanwhile, Teva Pharmaceuticals, an Israeli-American pharmaceutical company, is still yet to face a recall over the potentially dangerous faulty medical device they manufactured, the Paragard IUD, the very reason why plaintiffs are still filing cases on the Paragard lawsuit as you read this article. 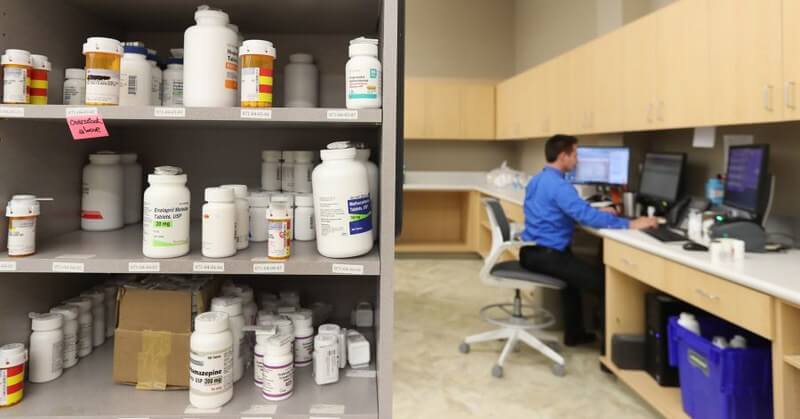 AvKARE is a generic drugmaker that supplies medicines to a number of government clients. The departments of Defense and Veteran Affairs and Health and Human Services are just some examples, among others. They also market their own private-label generic drugs to Indian Health Services, plus many other non government patrons around the globe.

The lots impacted by the consumer-level recall were the ones deployed to wholesalers and distributors, then afterwards shipped out nationwide, according to the company.The sildenafil lot has an expiration date of March 2022, while the Trazodone lot will expire in June of the same year.

AvKARE recently piqued the interest of fellow generic drugmaker Amneal, which bought 65.1% of the company’s shares in late 2019. The deal set AvKARE’s value at $340 million, according to Amneal.

Possible Dangers of the Packaging mix-up to Patients 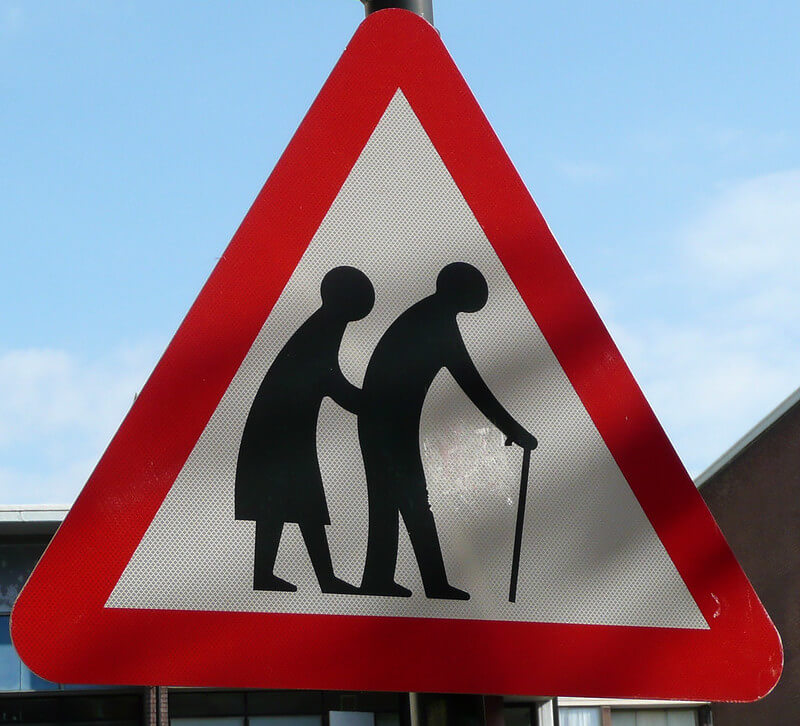 According to the FDA announcement, unintended consumption of Sildenafil, which is a generic version of Viagra and is used as treatment for erectile dysfunction, can have adverse effects to people with underlying health issues.

It might interact poorly with diabetes, heart disease, and high blood pressure medications which contain nitrate, decreasing blood pressure down to dangerous levels.

Unintentional consumption of the antidepressant Trazodone Hydrochloride, on the other hand, can cause constipation, dizziness, sedation, and blurred vision. These side effects pose a greater threat to elderly patients due to an increased risk of falling and driving impairment.

AvKARE, in a statement, said that they have not received any complaints over the side effects of the recalled lots, but the company has already notified its customers and distributors of the mix-up and has already arranged for the return of the recalled products.