Home / News / What is the best Birth Control Option for Someone with Migraine?

What is the best Birth Control Option for Someone with Migraine?

Choosing the best birth control option while living with migraine is a complex health issue, but it is surprisingly common. One out of five women in the United States has migraine, and women in their twenties, thirties, and forties commonly have it. These are also the age brackets when women decide to use some form of contraception, according to data from the American Migraine Foundation.

Finding the right form of birth control could mean trial and error. “It’s definitely not one-size-fits-all,” says Julie M. Levitt, MD, an obstetrician-gynecologist at the Women’s Group of Northwestern in Northbrook, Illinois.

There are also issues regarding the safety of different hormonal birth control types for women suffering who have migraine or the possibility that some contraception medications could affect your hormone levels to the extent that your migraine becomes worse. 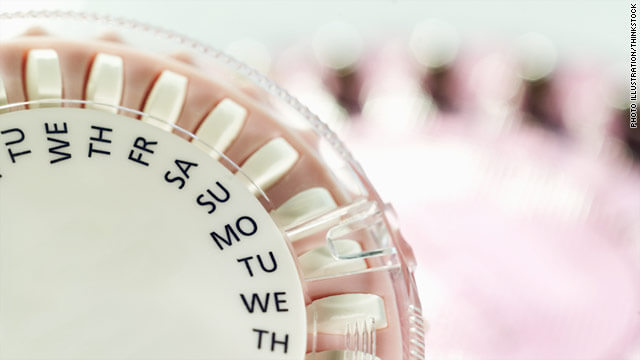 Which Birth Control helps with Migraine and What Doesn’t? 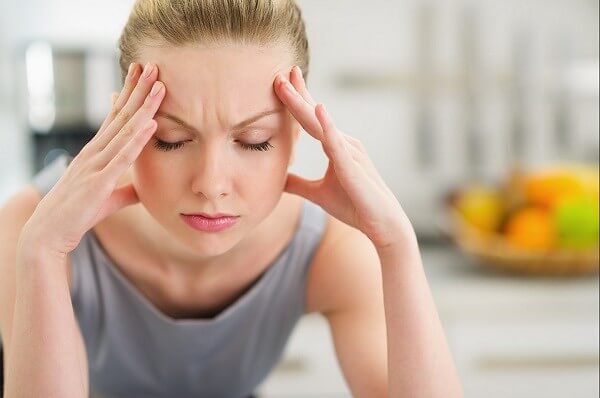 For women who experience menstrual migraine, opting for birth control pills containing estrogen can be a good choice because of the pills’ impact on hormone levels. According to the American Headache Society, women tend to experience migraine symptoms whenever their estrogen levels drop or are unstable, and taking these pills can help balance those levels.

Women with menstrually related migraine often do better with COCs that only have two placebo days, compared to others which have four, five, and even seven placebo days, according to Dr. Levitt.

The doctor adds, “By using the pill that has fewer placebo days, we can keep the patient on more of a steady state with her estrogen level; this can help many people feel better, because they’re not having that horrible menstrual migraine week.”

However, for women who experience migraine with aura, wherein the migraine attack’s headache phase is preceded by sensory, visual, or other nervous system symptoms — combination birth control pills might not be the best choice.

The Centers for Disease Control and Prevention (CDC) actually recommends women who have migraine with aura to completely stay away from hormonal contraception regardless of age, as studies find that there is greater risk of ischemic stroke with women who suffer from migraine with aura.

Not all experts, however, agree that birth control pills are a no no to women with migraine with aura. Recommendations by the International Headache Society, which were released in 2000, made no mention of avoiding oral contraceptive pills in women who have migraine with aura.

According to Levitt, migraine’s mechanism is called vasoconstriction or narrowing in the arteries. “If you have a tendency to form blood clots, you might have a higher incidence of stroke,” she adds.

An article published in Current Neurology and Neuroscience Reports in 2017, the absolute risk of stroke is low, to which Dr. Levitt says: “We want to have a conversation about the risk, even though it’s very small.”

Finding What Works for You 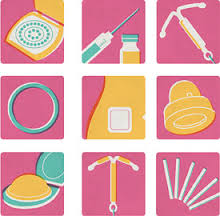 Because of the myriad potential benefits and risks of different birth control options, women who suffer from migraine should work with their doctors to decide which option is best for them, says Levitt.

“Ask your doctor specific questions. Once you figure out plan A, it’s also a good idea to discuss what plan B and plan C might be,” she adds.

Finding a doctor who can help you with choosing the best birth control for you is very important for a lot of reasons, but most especially because this entails the possibility that the right option can help improve migraine symptoms, says Levitt.