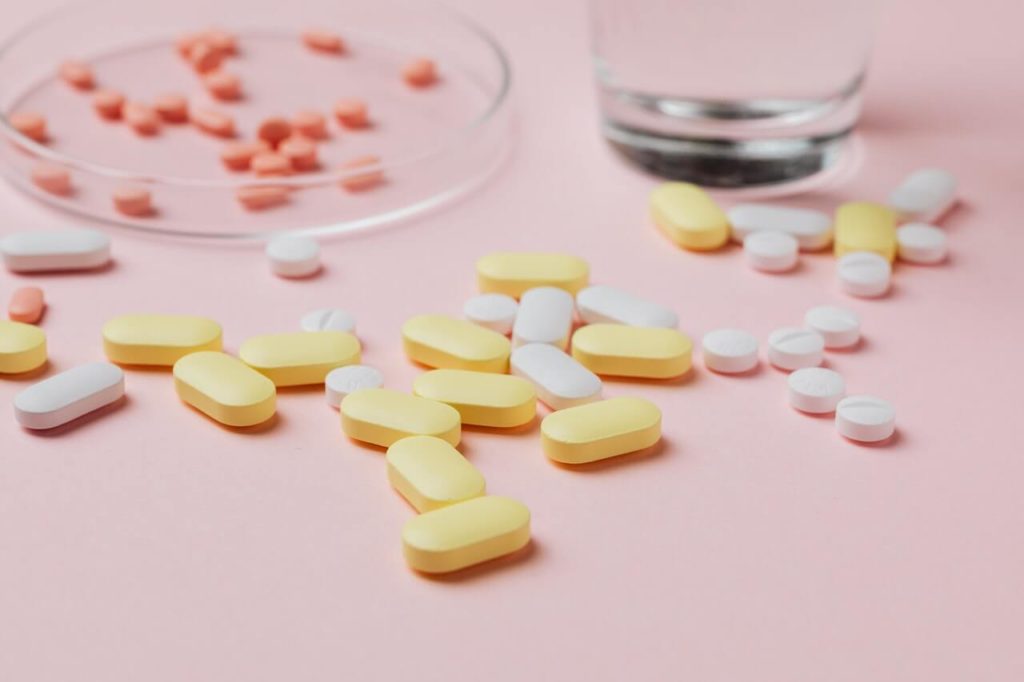 The affected lots were recalled due to the presence of N-Nitrosodimethylamine, or NDMA, a contaminant that may cause cancer.

It’s worth noting that in 2020, the FDA also asked at least six companies to recall several lots of extended-release metformin. This, after lab testing revealed unacceptable levels of NDMA in the medications.

What is metformin used for?

Metformin is a medication commonly used to help control blood sugar levels in people with type 2 diabetes. It stops your liver from producing sugar and releasing it into your blood. Metformin also helps your body respond better to insulin.

For these exact reasons, you shouldn’t abruptly stop taking metformin without consulting your doctor first. If you do, it could be bad for your blood sugar. Remember: this recall doesn’t affect all brands and types of metformin from all manufacturers.

NDMA is considered a probable human carcinogen based on results from laboratory tests. The contaminant earned this classification after scientists fed animals significant amounts of this chemical and the animals subsequently developed cancer as a result.

NDMA is also known as an environmental contaminant. It can be found in water and foods, such as dairy products, beer, meats, and vegetables.

It’s the same carcinogenic component found in popular heartburn medications back in 2019 and blood pressure drugs back in 2018.

Poor manufacturing processes can result in contaminants such as NDMA being introduced into your medicines.

More On The Recall

The affected products were manufactured by Cadila Healthcare Limited, a company based in Ahmedabad, India, for Viona Pharmaceuticals and were distributed nationwide in the U.S. The recalled lot numbers are listed on the FDA website.

The company is in the process of notifying customers by email and FedEx overnight to arrange for the return of the recalled medications.

In addition, the company said that no adverse event reports related to the product recall have been received as of yet. Consumers with questions regarding the Viona Pharmaceuticals metformin recall can contact the company by phone at: 888-304-5011.