Recently, internal records from Merck were made public when a New York federal magistrate granted a motion to unseal 11 documents filed in several years of litigation claiming that Propecia can cause long-term sexual dysfunction and suicidal ideation in people who take the anti-baldness drug.

Risks of Depression and Suicide

The FDA has reportedly received more than 700 reports of suicide and suicidal thoughts among people who take Propecia, also known as finasteride, or its generic versions. Those reports included at least 100 deaths, and even before that, in the first 14 years that the drug was on the market, the agency received 34 reports of the same kind, including 10 deaths.

As early as 2009, Merck was aware of more than 200 reports linking the drug to suicidality and psychological adverse events in men taking Propecia, as a result from an “internal risk” assessment from the same year. The company, however, thought there were too few reports of suicidal behavior and decided that a routine monitoring of safety data would be enough.

Oftentimes, when pharma companies choose to ignore important reports of adverse events like this, it does not turn out to be good for them. For instance, when the authorities approved the medications Risperdal and Invega for adult schizophrenia, Johnson and Johnson and its subsidy, Janssen, chose to ignore this and falsely marketed the drugs as safe even to the most vulnerable populations like children and the elderly. 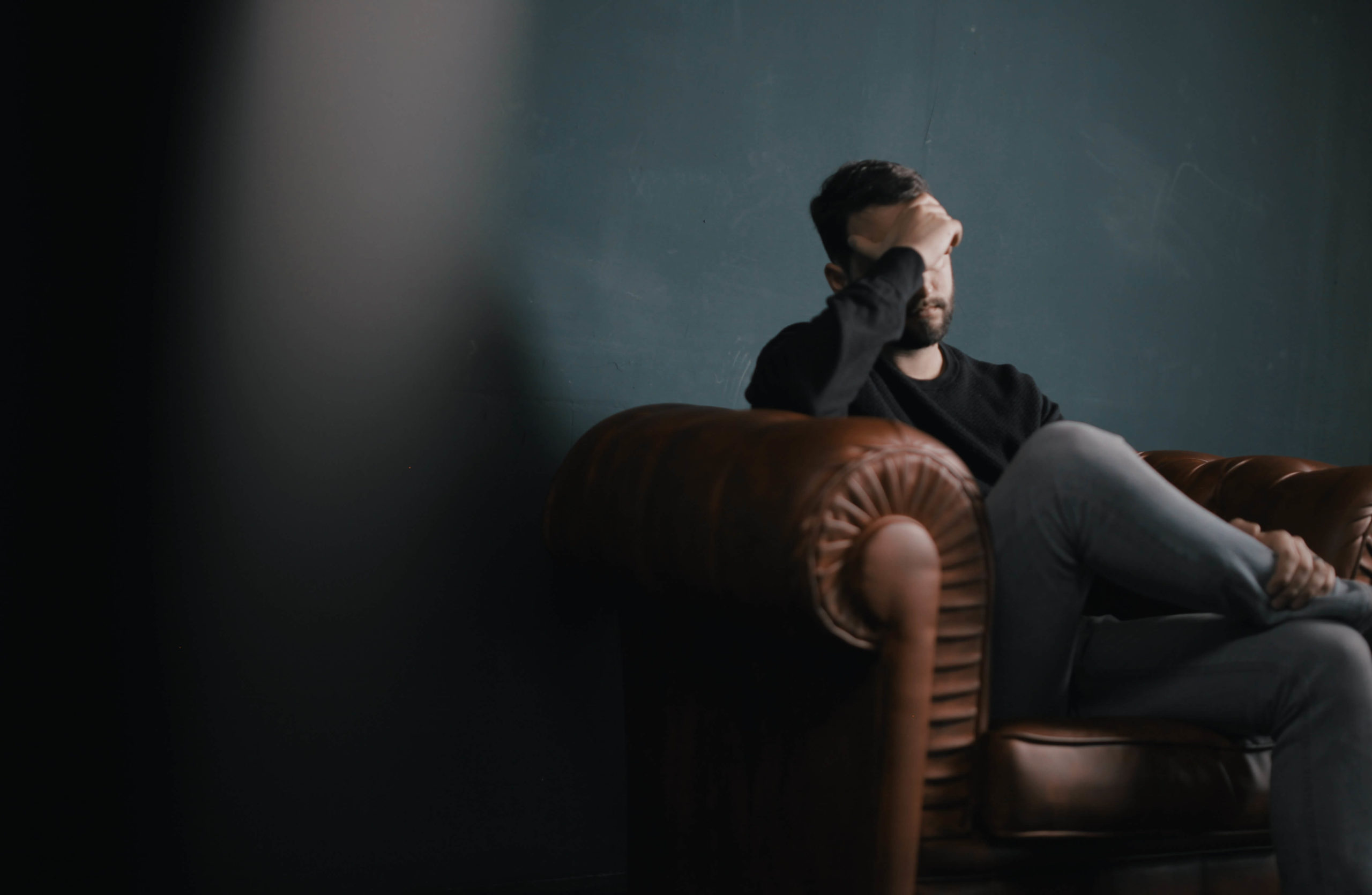 As a result, many plaintiffs have filed a Risperdal lawsuit and an Invega lawsuit as well against the manufacturer over claims of agitation and confusion among patients with dementia, and male patients also reportedly developed gynecomastia, a condition where the breasts grow uncontrollably. And the number of plaintiffs who seek compensation for the damages brought to them by the company still continue to grow as we speak.

In 2011, just two years after the Merck assessment, the FDA was deciding whether to add “depression” as a potential risk on the drug’s label, without warnings of suicide risk. Analysts from the agency disagreed about adding suicide warnings, according to unreported government documents.

Back in 2010 when the FDA was reviewing Merck’s proposal to add the risk of depression to its label, a certain FDA safety evaluator also suggested adding suicidal thoughts and behavior to the warning, pointing to the nine reports of suicide and other suicidal thoughts among patients who took Propecia.

The reports of suicidal behavior assessed by Merck and drug regulators were from complaints filed by doctors, consumers, and others from the general public. 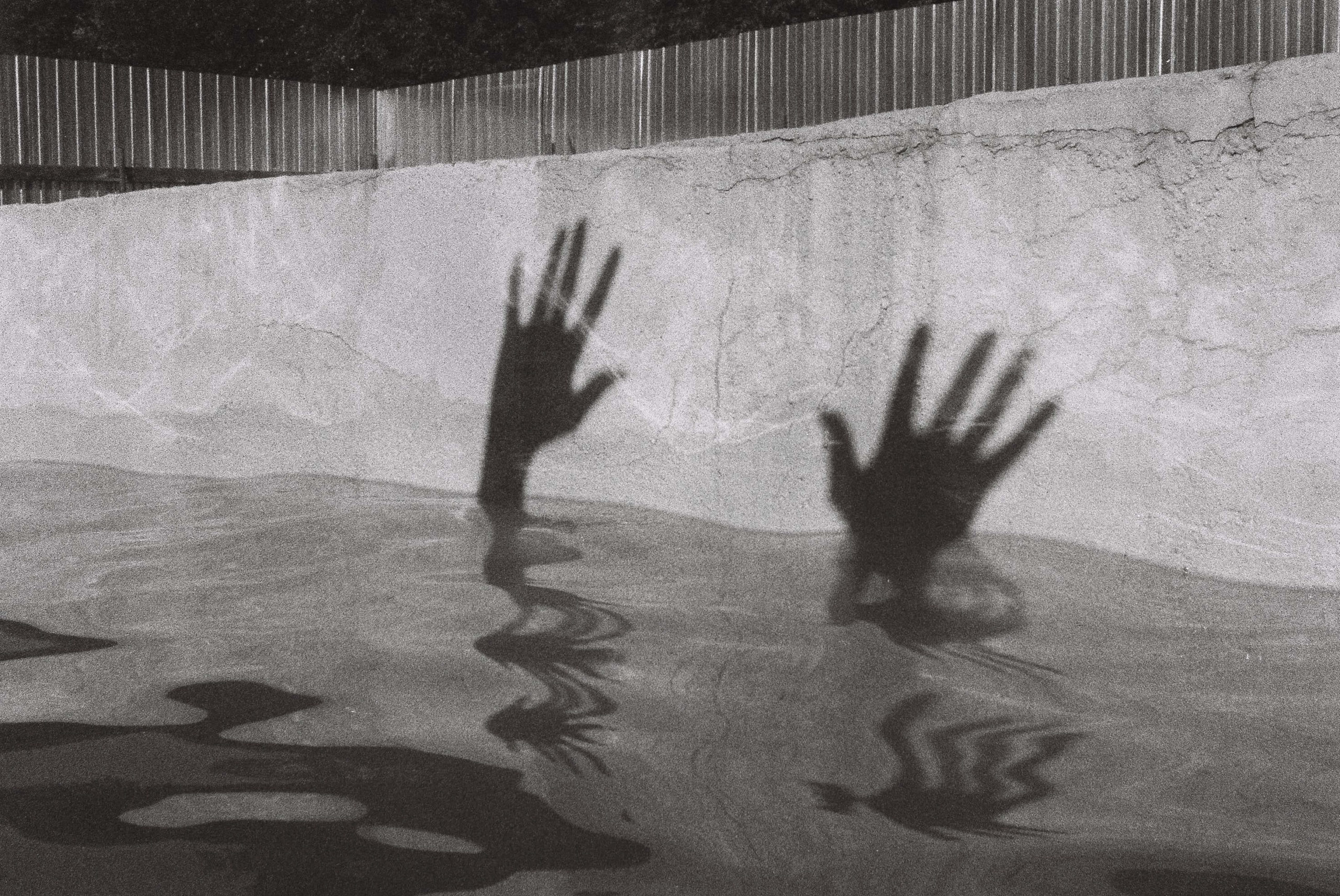 FDA safety evaluator Namita Kothary, in her November 2010 report, wrote that the nine reported suicides were hard to assess because of the lack of enough information. “However,” she added, “we cannot exclude that finasteride may have contributed to the events.”

But two other FDA evaluators disagreed. David Kettl and Amy Woitach said that the reports indeed supported adding depression to the label. Suicidal thoughts, however, according to them, should not be included in the warning because the number of suicidal attempts and deaths was “lower than would be expected in this patient population,” they wrote in their December 2010 report. 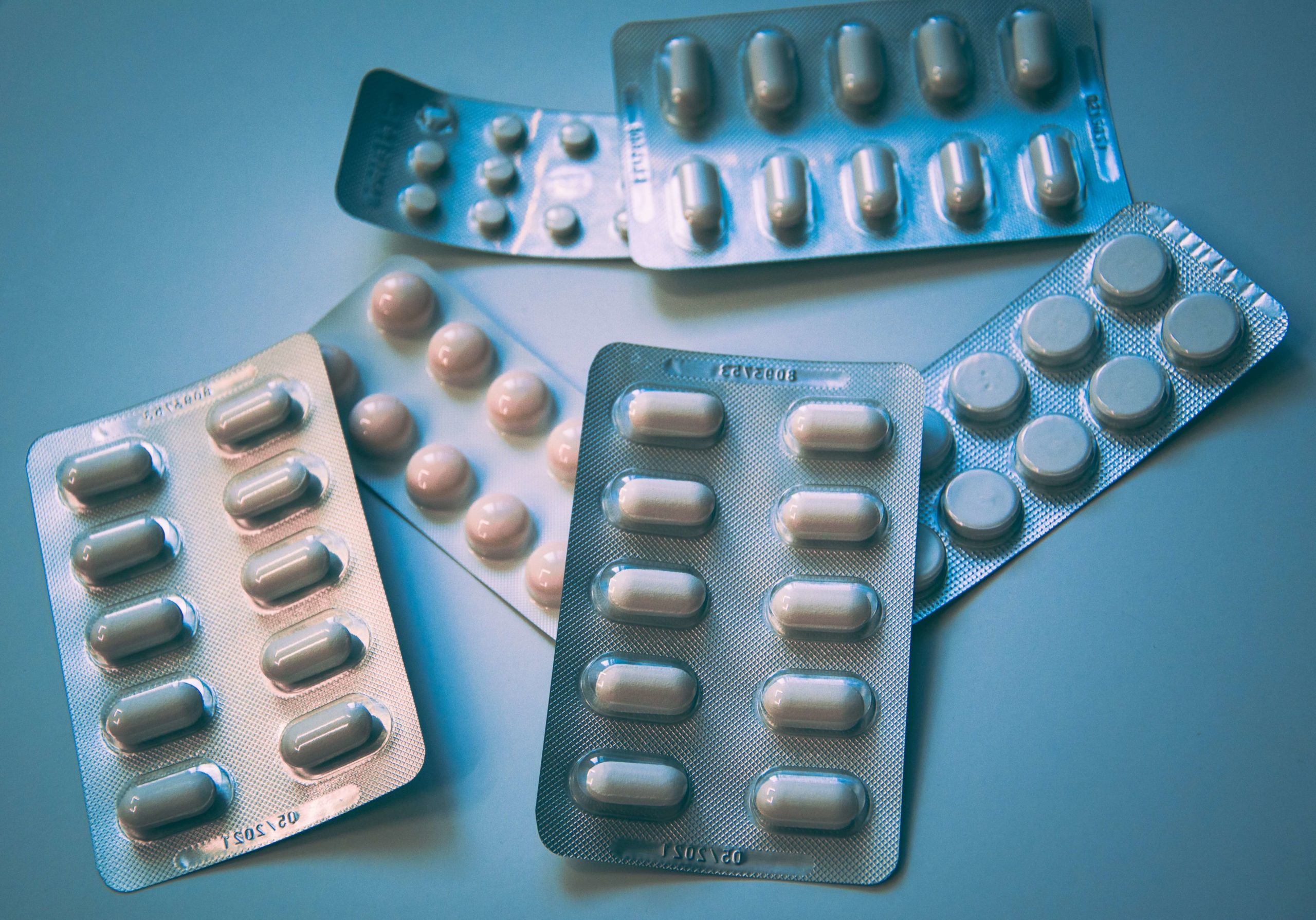 The European Medicines Agency also found that the links between finasteride and depression were hard to evaluate, but they still required a warning about suicidal ideation, citing the fact that Propecia is not meant for serious health conditions, as seen on the meeting minutes of the committee.

In 2019, when Health Canada required the same warning on the drug’s label, it reported 368 international reports of suicidal events in patients who have taken finasteride from September 2018.

The FDA approved Propecia for sale on the market in 1997, and from there, its sales peaked at $447 million in 2010.  Even after Merck’s patent expired and generic versions of the drug hit the market, finasteride still saw a high number of sales.

From One Adverse Effect to Another 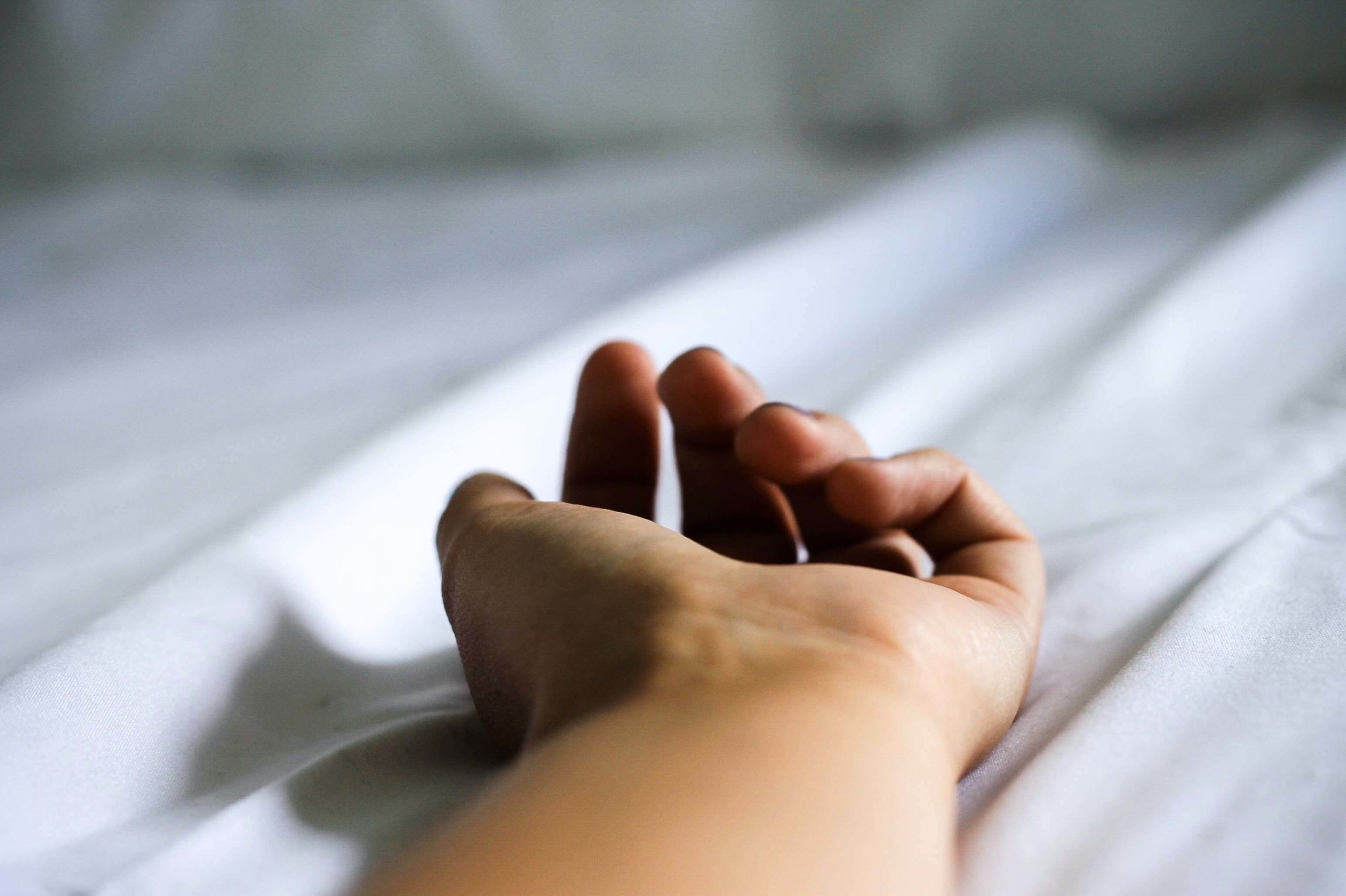 The information on potential suicide risk and depressive behaviors emerged as an effect of the sexual problems linked with the medications.

From the onset, Merck has warned through its label that Propecia has caused sexual dysfunction in nearly 4% of its clinical study participants. However, data from the 2009 risk management report also shows that the company was aware of claims that sexual dysfunction persisted even long after patients stopped taking the drug.

In 2012, the FDA approved Merck’s request to add warnings of erectile dysfunction that persisted even after stopping intake of the drug, as well as “ejaculation disorders, orgasm disorders, and libido disorders.” The company, however, insisted that there is still not enough scientific evidence to say that the drug has directly caused sexual dysfunction in patients.

The warning has brought about a thousand lawsuits against Merck filed by men who claim that their sexual dysfunction lasted long after they have stopped taking Propecia. In 2018, Merck agreed to settle most of the lawsuits for a combined $4.3 million.

What the Experts Say

According to Dr. Michael Irwig, from the division of endocrinology at Beth Israel Deaconess Medical Center, in Boston, problems of sexual dysfunction in younger men can result in dating and relationship difficulties, which is less likely to be a problem for older men who might possibly have sexual problems prior to taking the drug and who already have a stable relationship.

“Sexual dysfunction in younger men can result in depression and, in a subset of these men, suicidal ideation,” he noted.

Abdulmaged Traish, a professor emeritus of urology at Boston University School of Medicine, believes that finasteride has a biological effect that affects the central nervous system in a number of young patients, leading to psychological adverse events like depression and suicide.

If a man wants to take finasteride for hair loss, he should at least be aware of the risks, Traish noted.

“Physicians should have a frank, open discussion with the patient about the potential adverse side effects of the drug,” he said. “If the patient still wants to take it, it’s OK, but at least tell him, honestly, this is what we know.”