Home / General / Cook Medical Yanked Off More than 37,000 Catheters from the Market Because there’s a Chance they Might Break Apart

Cook Medical Yanked Off More than 37,000 Catheters from the Market Because there’s a Chance they Might Break Apart 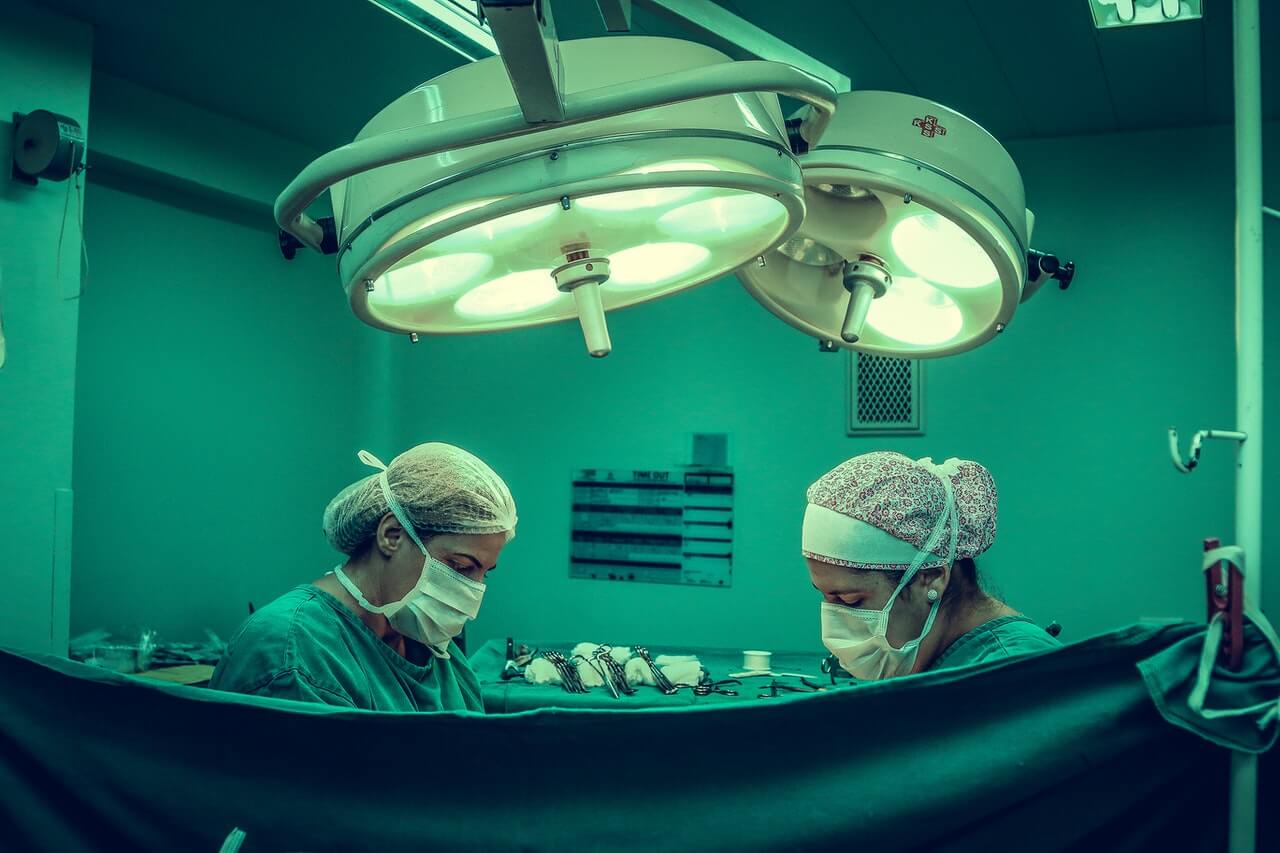 More About The Class I Recall

The recall initiated by Cook Medical involved 37,326 catheters which are used to help deliver other medical devices to blood vessels, except for those of the heart and brain, during surgery or other medical procedures.

The Flexor devices impacted in the recall have an increased chance of separation at a specific point, the proximal bond site, the FDA said in its recall notice.

This is not the first time that a medical device has been under controversy due to its risk of breaking apart.

For instance, women who used Paragard IUD as a contraceptive claim that the injuries they have suffered and endured resulted from the device being defective and prone to breakage.

Plaintiffs who filed Paragard lawsuits due to complications have reportedly suffered from a broad range of medical issues related to the use of the product, including fractures, organ perforation, heavy bleeding, and ectopic pregnancy.

Just like with the Paragard IUD, when Flexor introducers, which are affected in the recent recall, happen to separate during use, it could lead to life-threatening adverse events.

Specifically, use of the defective product may result in prolonged procedure, a need for another procedure to take out a separated piece of the device, blocked blood flow in vital organs, vessel injury, and bleeding.

The agency said there have been 57 complaints about the device problem, with 14 reports of serious injuries. No deaths related to the use of the device have been reported.

The Flexor introducers involved in the recall were manufactured between Feb. 17 and Sept. 29, 2020 and were distributed between May 23 and Nov. 17 of the same year.

Health care providers and consumers may also direct reports of adverse events related to the use of the affected devices to the FDA’s MedWatch Adverse Event Reporting program.