Since the onset of the pandemic, health officials have consistently reminded people that by wearing their masks and staying at home, they are doing their part to prevent further transmission of the virus and to prevent hospital overcrowding — a horrible scenario, officials warned — that could quickly become catastrophic as doctors would have to make devastating moral decisions on who to receive quality care first.

Still, a number of hospitals in the nation became dangerously close to that situation. And in order to completely avoid the scenario in ICUs, hospitals have resorted to another form of triage: delaying non-emergency and elective surgeries.

A Certain Level of Subjectivity

Many healthcare experts agreed that it was the best option left to make, especially when conserving critical resources such as oxygen and ventilators as well as taking some load off of doctors and nurses are at stake.

However, deciding on whether a procedure is indeed elective and for how long it can be delayed without causing severe harm require a certain level of subjectivity. Not to mention that these delays, for whatever reason, can still cause stress for patients, especially those suffering from chronic illnesses. 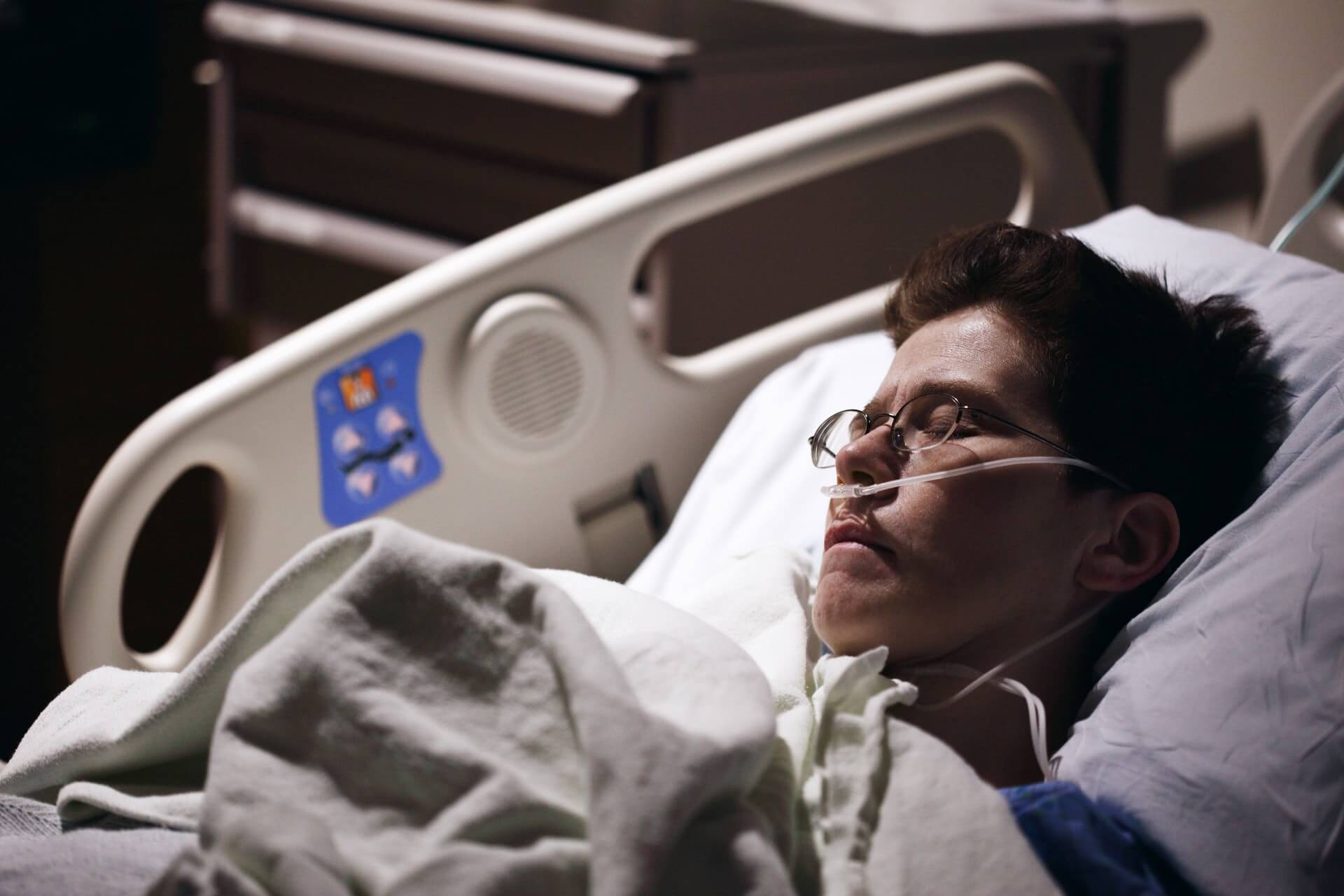 The mental, physical, and emotional toll of living with a chronic illness is unimaginable. And although not all cases are exactly the same, people who suffered from dangerous drugs and medical devices have also experienced pain and suffering in their lives.

In the Paragard lawsuits, for instance, plaintiffs have filed claims in order to hold the manufacturer of the allegedly faulty IUD for the long list of damages they have suffered from it, some of which includes ectopic pregnancy, heavy bleeding, organ perforation, and a full hysterectomy, among others.

A recent order from the California Department of Public Health instructed hospitals in regions that meet a number of criteria, including lack of available ICU beds, to make use of a tiered system recommended by the American College of Surgeons to help determine the urgency of elective procedures. According to the order, once the procedures are ranked, the ones that would require an overnight hospital stay should be postponed in descending order of priority, and cases should be “triaged by the clinical judgment of the physician.” 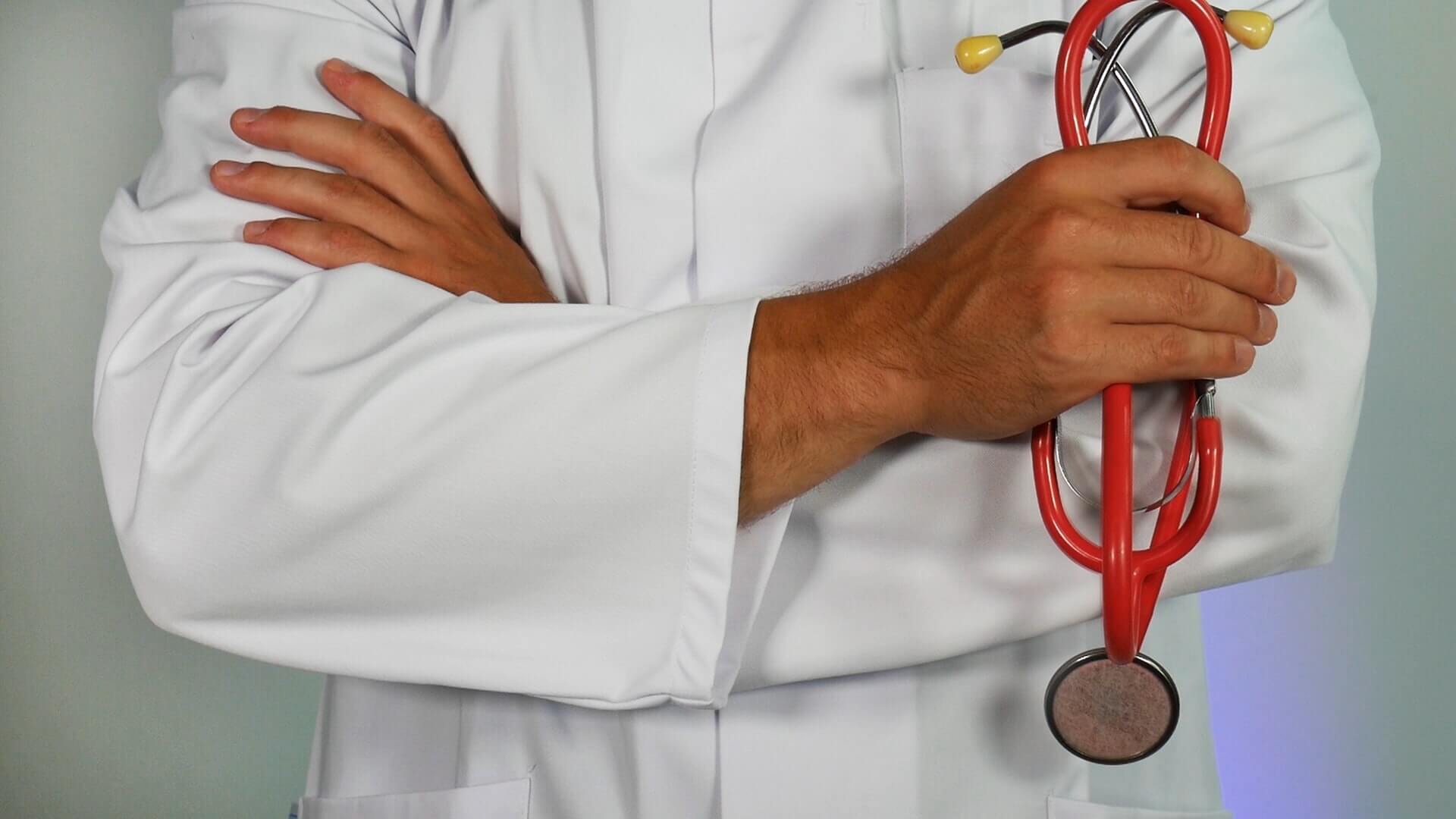 According to Dr. Will Ross, a professor at Washington University School of Medicine in St. Louis, those types of triage decisions are always somewhat subjective.

In the past months when hospitals struggled with their response to the pandemic and discussions of rationing began to emerge, Ross often looked back to an event in medical history which is now strongly condemned by bioethicists.

In the 1960s, he explained, the Seattle Artificial Kidney Center produced a committee — now sometimes referred to as the “God Panel” — that decided on which patients would have access to dialysis treatments, which were rare and expensive back then.

The committee which consisted of six men and one woman would base their decisions on a patient’s “social worth.” Ethicists later determined that those patients who got higher chances of being accepted were middle-class white men, as indicated by a 1991 Times article that looked into the committee.

While such a subjective decision-making process is now widely condemned, in some ways, access to American health care remains deeply rooted into racial and socioeconomic inequities — realities that became evident throughout the pandemic. Black, Native, and Latino people have died of COVID-19 at excessively high rates in the U.S.

Research has revealed that patients of color are less likely to have their pain seen as something that needs immediate attention, Ross said, adding that healthcare providers are just the same as everyone who sees the world through their own unconscious biases. That’s why it’s important for doctors in triage situations to be interrogated about their assumptions.

“The quicker the decision-making has to be, the greater likelihood there will be bias in the assessment,” Ross said.

The exact figures and possible long-term impacts of postponed surgeries due to COVID-19 are still hard to quantify. 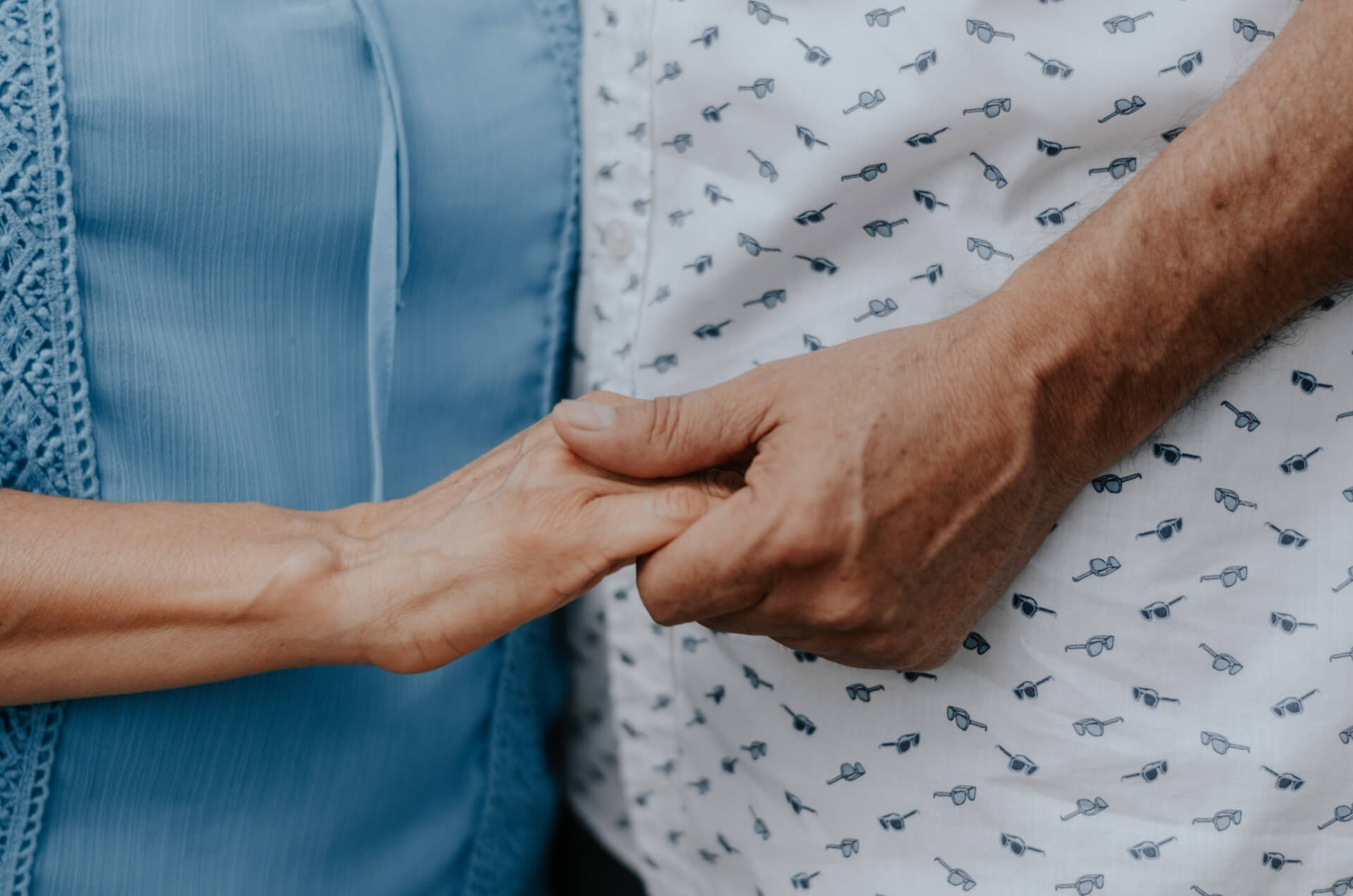 The California Hospital Association does not keep data on exactly how many procedures have been delayed in the state, and the nation’s Department of Health Services said the exact number of surgeries delayed at the four-country run facilities — Harbor-UCLA Medical Center, County-USC, Rancho Los Amigos National Rehabilitation Center, and Olive View-UCLA Medical Center — was not immediately available.

But the total number of surgeries, including emergencies, done in December along with the first two weeks of January had dropped by 25%, or around 1,100 fewer surgeries as compared to the same period the year before.

According to the county, there were cases when it was patients who asked to delay operations and in some instances, it was the hospital that requested the postponements — a situation dubbed by Dr. Anish Mahajan, chief medical officer at Harbor-UCLA, as doctors being “stuck in a bind you can’t control.”

“We all feel the agony of our patients,” he added. “They’re waiting and they need their care, but there’s this massive pandemic.”

Because County-USC and Harbor-UCLA are both Level 1 trauma centers, Mahajan said, the hospital at times takes in numerous victims of violence and car accidents in one day alone that even some urgent procedures, classified as Tier 1, have to be slightly pushed back because members of the operating staff already have their hands full of other emergency cases.

Even though COVID cases are now decreasing, Mahajan still urged the public to remain careful by wearing masks and observing social distance, expressing his worries that new COVID-19 variants could easily spread and hospitals would be filled again.

“We’ll have a bigger problem on our hands,” he said. “We won’t be able to revert getting back to these surgeries.”