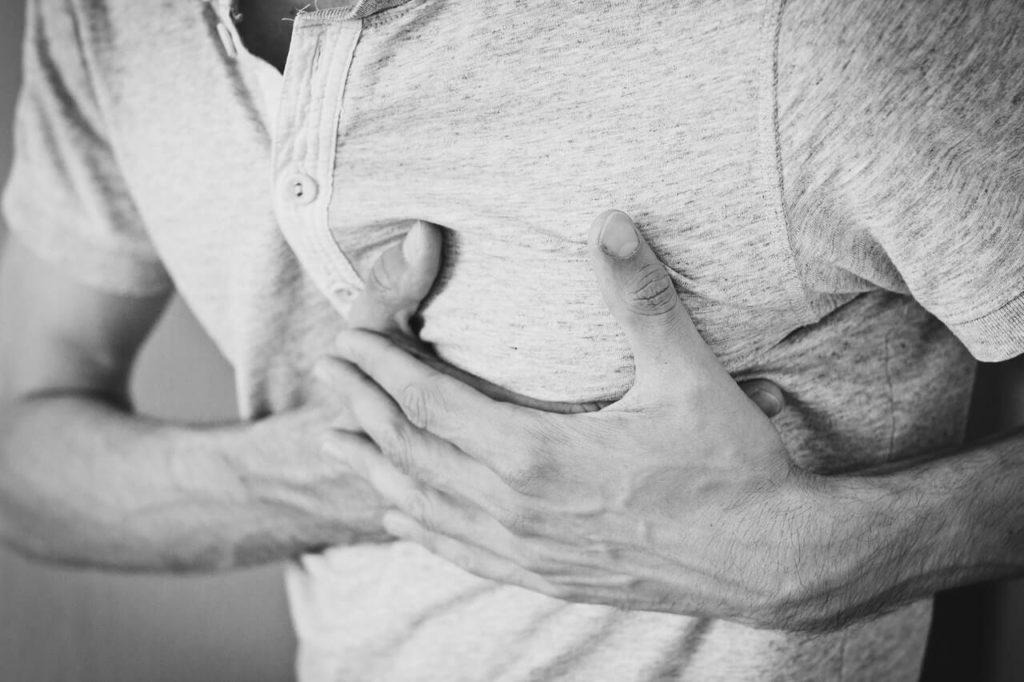 Boston Scientific recently recalled tens of thousands of its Ingenio pacemakers due to a battery issue that will make the devices incorrectly enter safety mode, putting patients at risk of total replacement of the pacemaker as well as serious injury.

The U.S. Food and Drug Administration (FDA) has designated the recall as Class I, indicating the risk of serious adverse events or death associated with the use of potentially defective devices.

FDA Gives Class I Label on the Recall

Boston Scientific initiated the recall of approximately 48,000 pacemakers at the beginning of June. This month, the FDA put a Class I label on the company’s recent action.

Why are the devices potentially dangerous?

The problem stems from a flaw in the battery of the devices. It can potentially be sent to safety mode. Upon prematurely entering safety mode, there is a risk of inappropriate pacing loss due to sensing muscle contractions.

This mode is said to provide backup pacing in case a non-recoverable fault happens. However, the potentially faulty device can mistakenly go into safety mode due to the flaw in its Extended Life batteries.

Once the device goes into safety mode, it can’t be reprogrammed, and the only solution available is the total replacement of the pacemaker.

This problem is believed to occur after many years of use, but before the battery indicates it needs replacing.

According to the FDA, if left untreated, loss of pacing by the devices can lead to worsening of heart failure, and even death.

Adverse Events Related to the Recall

So far, there have been 65 reported incidents, including three injuries in which the patients had to receive temporary external pacing from their healthcare providers. There have been no reports of death.

However, in an Important Medical Device Advisory sent by Boston Scientific to affected providers and users on June 3, the company estimated that at least 16,000 pacemakers could mistakenly transition into safety mode before the expected time for battery replacement.

Despite this risk, the company is advising against the preventative replacement of the recalled devices. Instead, it recommends that the devices be replaced only once they incorrectly transition into safety mode. The company did say, however, that patients and their healthcare providers may consider early device replacement in certain circumstances.