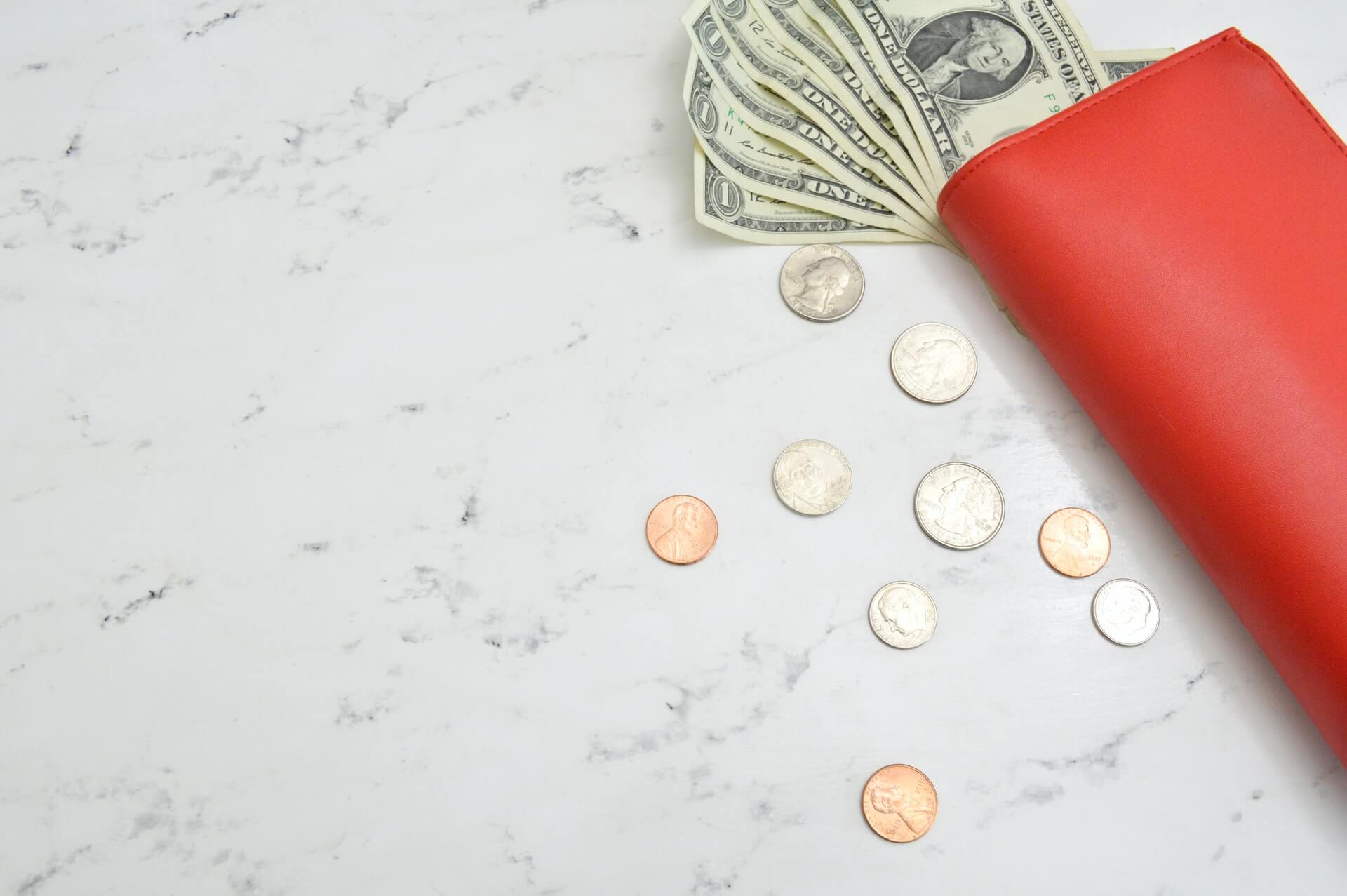 President Biden proposed an economic stimulus package last month that was greeted with positive feedback even by conservatives from the business sector, partly for its wide coverage, but mainly because of its emphasis on the economic struggles women and families go through.

Women’s struggles are important as well, may it be financial, social, economic, or personal. And as women often look after the needs of the family members and take care of them, when a mother suffers from a health problem, it can have devastating effects on her family.

In the Paragard lawsuits, for instance, women accused the manufacturer of the allegedly faulty birth control device of not adequately informing consumers of the wide array of side effects caused by the product. Some of these include heavy bleeding, ectopic pregnancy, and organ perforation, and worst, a full on hysterectomy that might be needed to remove pieces of the IUD that broke inside the uterus, among others.

All of which have had a negative impact not only to women’s health, but also to their families as they may also undergo emotional stress while dealing with a female family member’s health problem.

The $1.9 trillion American Rescue Plan goes big on public health, funding COVID-19 vaccine efforts for better testing and distribution, as well as child care during the pandemic, all of which are bound to help parents to cope with the pandemic.

“For six to nine months, progressive academics have been lighting their hair on fire, saying, ‘You have to do this and this’,” said Michael Madowitz, an economist at the Center for American Progress, who has been diving deep on the effects of the pandemic to parents. “It seems like a vast majority of those ideas are actually in this package in some form.”

And despite a $618 billion counter-proposal from the Republican Party, the Senate recently passed Biden’s stimulus package. Now that the resolution is on its way to the House, let’s look at how the plan will affect women and families in particular. 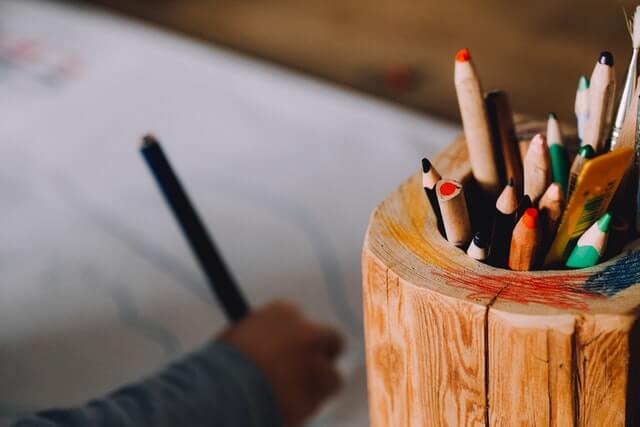 The package mainly plans to make up for lost learning time brought by the pandemic. It would work to resume operations from kindergarten to eight-grade schools within the first 100 days of the Biden administration, with $130 billion of budget for resources in order to concretize the plan.

The plan also allotted $40 billion to child care, a huge jump in funding from the $10 billion in the last stimulus package passed by the Congress last December. More than half of the budget, or around $25 billion are meant to help child care providers, whose industry was immensely affected by the pandemic.

The other $15 billion would help low-income families shoulder the cost of care for children aged below 13.

In a call with journalists, Heather Boushey, one of the Biden administration’s top economic advisers, said that the proposal mainly involves children and parents, but it’s also about providing safe workplaces to teachers and caregivers.

“The package looks at both sides of that equation,” she added.

The package includes several proposals that may help families who are hanging by a thread since the onset of COVID-19 such as extension of paid leave, expansion of unemployment insurance programs, and further suspension on evictions, especially for people who are struggling to get back into the workforce.

According to an analysis by the Center on Poverty and Social Policy at Columbia University, when these proposals are combined altogether, child poverty rates are expected to be cut in half, from 13.4 percent  to 6.6 percent.

The plan proposes to raise the minimum wage from $7.25 to $15 an hour, and put an end to tipped minimum wage, which would directly affect women, particularly Black and Hispanic women. 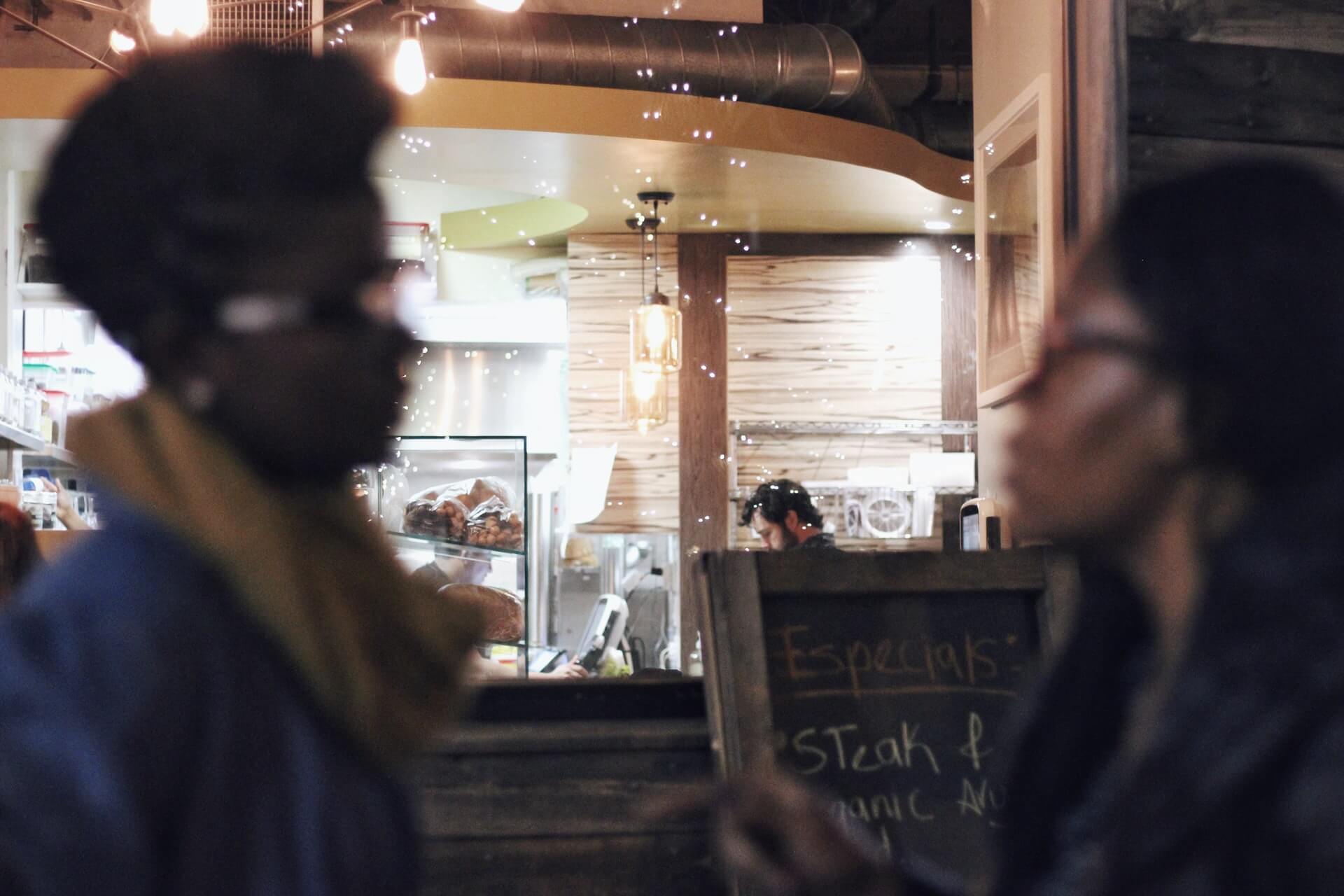 According to the Bureau of Labor Statistics, in 2019, 66 percent of workers earning below minimum wage were women. The proposal to a bigger hourly rate might also help close the gender pay gap in the long run, said Madowitz, even though studies on this issue have been mixed.

However, this proposal in the stimulus package was removed by the Senate as it was seen to present small business owners with bigger problems.