Home / News / More Americans Cope with COVID by Binge Drinking. Here are 5 Ways You Can De-stress Without Reaching for the Bottle.

More Americans Cope with COVID by Binge Drinking. Here are 5 Ways You Can De-stress Without Reaching for the Bottle. 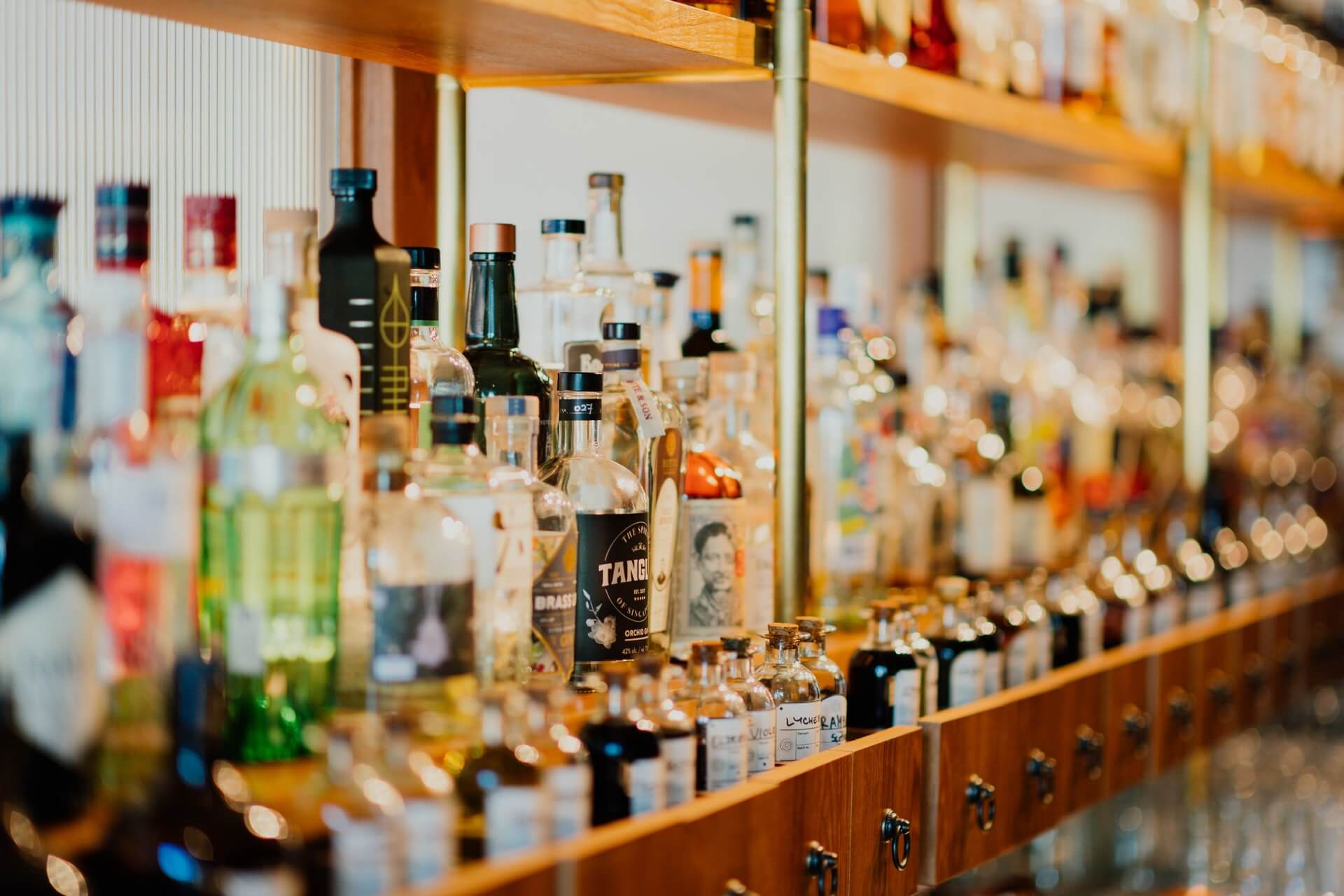 When the coronavirus took over the country, a lot of responses to the public health emergency done by the government became controversial.

With the threat of the opioid epidemic still present and actually seeing an increase of cases with the current pandemic, the nation’s indeed got its hands full.

But now that an increasing number of people who successfully won their battle against opioid addiction are filing an Opioid Epidemic lawsuit, we might be near to seeing the right people be held accountable for it.

When the pandemic began, politicians argued about quarantine restrictions and mask-wearing rules. One policy, however, that sparked debates was liquor stores and other alcoholic beverage outlets being designated by most U.S. states as “essential business” that could still continue operations during the pandemic.

New York Gov. Andrew Cuomo, in a statement in March, said, “The State Liquor Authority is going to change its rules that will allow bars, restaurants, and distilleries to sell their products off-premises.”

On the other hand, when Florida’s Gov. Ron DeSantis implemented the rule in May, he told reporters, “I allowed [bars and restaurants] to deliver alcohol, I think that’s been pretty popular, we’re probably going to keep that going.”

With this, more Americans are resorting to consuming alcohol as a part of their COVID-19 coping mechanism.

The Most Startling Finding

According to a recent survey study from the RAND Corporation, binge drinking in the United States has seen a significant amount of increase since the onset of the pandemic.

The frequency of drinking, measured in days per month that alcohol was consumed, increased by 14 percent overall and 17 percent among women, the survey found.

“On average, alcohol was consumed one day per month by 3 of 4 adults,” researchers said.

Michael S. Pollard, PhD, the study’s lead researcher and a RAND Corporation Sociologist, added that the survey proves that anecdotes about binge drinking during COVID-19 “are real.” 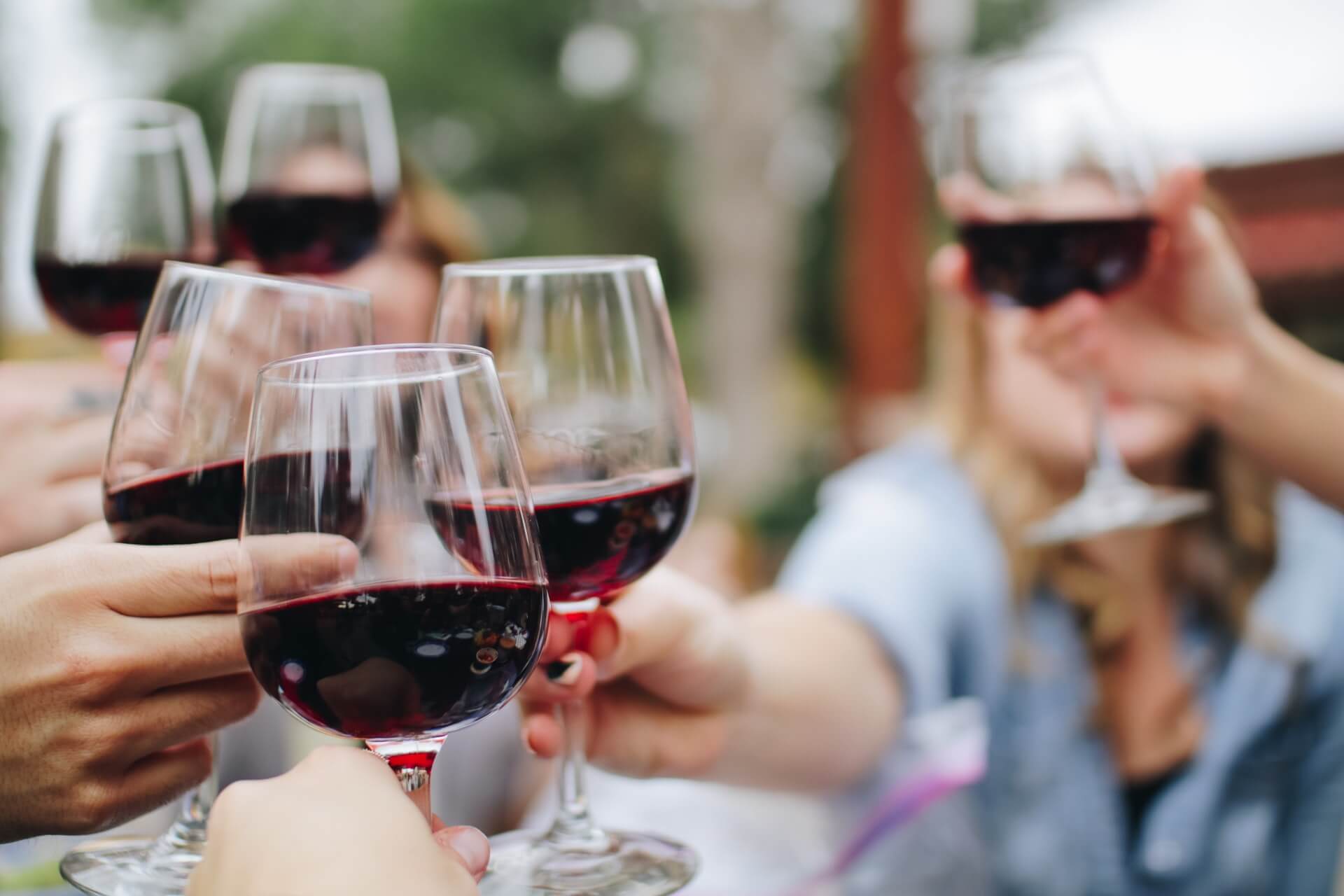 Researchers said that heavy drinking among women increased by 41 percent, with 1 of every 5 women in the survey heavily consuming alcohol at least 1 more day per month as compared to the previous year.

Reports of physical, intrapersonal, social, impulsive, and interpersonal problems linked to drinking also increased by 39 percent among women who were part of the RAND survey, “which is indicative of increased alcohol-related problems independent of consumption level for nearly 1 in 10 women,” the researchers said.

The researchers concluded the study with the statement, “In addition to a range of negative physical health associations, excessive alcohol use may lead to or worsen existing mental health problems, such as anxiety or depression, which may themselves be increasing during COVID-19.”

It may have served as a lifeline for alcohol businesses, but health care experts warn that there could be serious consequences for millions of Americans whose alcohol dependency may last longer even after COVID-19 has passed.

“I get worried when people think about alcohol as a tool to unwind, a tool to cope with stress and anxiety,” said Dr. Lorenzo Leggio, a researcher from the National Institute on Alcohol Abuse and Alcoholism.

Also according to the NIAAA, alcohol-related illnesses take the lives of more than 88,000 Americans each year, which is greater than all drug overdose deaths combined.

Leggio worries that even after the pandemic, people will continue to struggle with unhealthy drinking patterns and addiction which have started during home quarantining.

“We know from previous traumatic events, Katrina and 9/11, people who survived some of them developed alcohol use disorder relating to the increase in stress,” he said.

Ways to Eliminate Stress Without the Help of Alcohol

Breathe. This technique might sound something coming from a cheesy self-help book, but it is actually an unappreciated way to relieve stress. Using deep breathing techniques can help lighten the heightened physiological changes you go through when you are stressed. When you focus on your breath, your body becomes calm and you are able to think more clearly.

Physical Activity. Exercise reduces stress hormones in the body, and at the same time produces endorphins, the happy hormone that acts as a mood booster and a painkiller. Even light exercises will do, like going out for a walk or stretching daily. But what ultimately works is finding a workout type and the amount of exercise you can stay committed to.

Listen to Music. Each person has their own go-to song for coping with stress. You can always play your favorite inspirational song, or you may also consider listening to relaxing nature sounds such as bird calls, falling rain, and the rainforest.

Distract yourself with a book. Reading a book is one of the best ways to relieve stress as it keeps your brain engaged and active, as compared to watching TV which is more passive. An increasing amount of people actually find it relaxing when they engage with the narrative of a book.