Book Review: A Physician’s Sickening Account of What Lies Beneath American Health Care 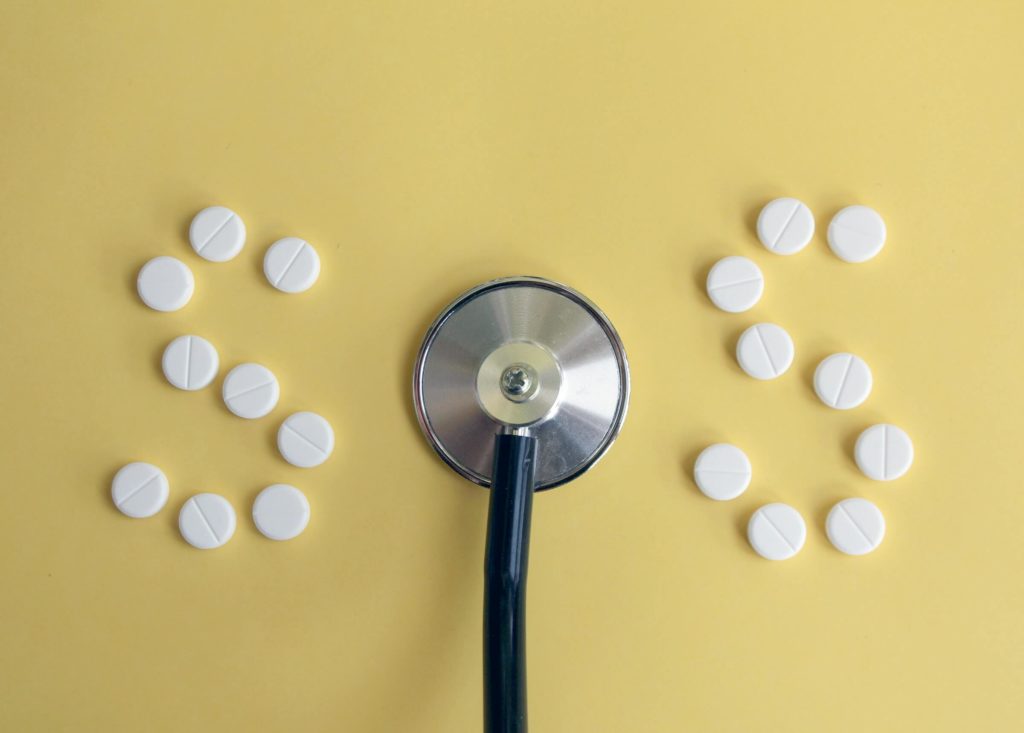 In his new book, “Sickening: How Big Pharma Broke American Health Care and How We Can Repair It,” family physician and Harvard professor John Abramson exposes the sickening practices that rake in big profits for the pharmaceutical industry while everyday Americans fear crippling medical bills.

A staunch critic of the drug industry, Dr. John Abramson has long demonstrated his reputation as an expert on the deceptive marketing tactics that target and hurt consumers. His involvement in the civil litigation that targeted the popular arthritis drug Vioxx, its subsequent withdrawal from the market, and billions of criminal fines paid for by drug manufacturer, Merck, is just one of the corporate crimes he helped expose.

He was first able to get the word out about the culture of prioritizing profits over patient safety through his 2004 book, Overdosed America.

Now, in “Sickening,” Abramson reveals how several doctors’ financial ties to the pharmaceutical industry affect their prescribing habits. The book seemingly comes in handy for calling out the most prominent ethical issues big pharma companies often find themselves in, as evident in what Psychology Today wrote in its review of the book:

“Abramson provides a detailed, accessible cost-benefit analysis of more than a dozen [brand-name drugs] . . . to make a compelling case that drug companies have created a chasm between ‘their claimed or implied value and their true value.’ . . . His recommendations should command the attention of every American.” — Psychology Today

The book, which was just published last February, got a 4.7 out of 5 stars rating on Amazon, with customer reviews saying:

“This is an amazingly well written book. Dr. Abramson presents heretofore unrevealed important insights into the impacts on our health of the commercialization of medical knowledge to sell prescription drugs. After you read it give it to your doctor.”

“Should be required reading for all health care professionals, before they begin to practice.”

One section of the book talks about how statins, a family of cholesterol-lowering drugs, have potential risks that far outweigh its benefits. But despite modest benefits and unacceptable side effects reported by patients, statins are still being overprescribed by the medical community.

Abramson also recounts how, as an expert in litigation, he made clear to a jury how Pfizer fraudulently marketed the off-label use of the epilepsy drug Neurontin, which resulted in billions of dollars of sales after doctors began recommending it for a plethora of other illnesses.

This case eventually led to one of the largest pharmaceutical settlements in U.S. history, at a record-setting $1.2 billion in criminal and civil fines. Pfizer promoted the unproven off-label uses for Neurontin for treatment of bipolar disorder and migraines through lavish dinners and meetings where the company misled doctors into believing that the medication was effective for such uses without scientific evidence to back up their claim.

These marketing tactics are reminiscent of the onset of the opioid crisis. Doctors began prescribing more opioids after companies had pharmaceutical representatives visit doctors’ offices to talk about their medical product or device. This practice, however, resulted in the opioid epidemic, as prescription opioids share a huge potential for abuse.

At the heart of the problem are the anomalies in the peer-review system. The peer review system, where reviewers are responsible for reviewing the data and judging the quality of work of their peers.

People are in for a little secret, though. As Dr. Abramson reveals that reviewers do not even have access to the raw data and must rely on industry-influenced published summary data.

Data sharing only happens in publicly-funded research. But seeing as a growing amount of medical research is industry-sponsored, it can have disastrous consequences, especially for patients, whose interests are supposed to override commercial interests.

Selective reporting of research results hinders the ability of doctors to recommend evidence-based treatments to their patients. And as every bit of reliable information is being influenced by the industry, doctors are caught in the vicious cycle of prescribing new, expensive drugs which are no more effective than existing treatments, or are worse.

A recent study from RAND Corporation, a nonprofit, nonpartisan research organization, found that Americans pay nearly three times more for prescription drugs compared to 32 other countries. These sky-high prices, when paralleled to the overall declining health of Americans for the past decades, raise very important questions on which entity is at fault for unaffordable medications.

Is government regulation the answer?

In his book, Abramson states that increased government regulation can be effective in changing the shady practices of the pharmaceutical industry.

It is worth noting, however, that certain mechanisms provided by the government to the industry enable the latter to increase its profitability. For instance, government-granted intellectual property rights known as patent monopolies are commonly abused by drug manufacturers.

This abuse of the patent system is used by drugmakers to drive drug prices skyward while protecting their profits by blocking out competition. In fact, big pharma companies have repeatedly gamed the patent system that even non-innovative patents continue to be rewarded and granted market exclusivity for 20 years.

In terms of significant policy reform, there have already been several attempts by the government to regulate the behaviors of the industry. Take Sen. Bernie Sanders of Vermont, for instance, who recently asked for unanimous consent on legislation to lower drug prices. The bill was met with disappointment, however, as it was voted down in the House Energy and Commerce Committee by three conservative Democratic lawmakers, one of which is the House’s single top recipient of pharmaceutical industry donations this election cycle.