Pharma Industry Gets Lambasted by AHIP Over Drug Pricing Increases

During a press release, America’s Health Insurance Plans (AHIP) criticized the pharmaceutical industry for its January 2021 drug price increases which shows that the great tension between payers and drugmakers since last year is still present to this day.

Root of the Criticisms 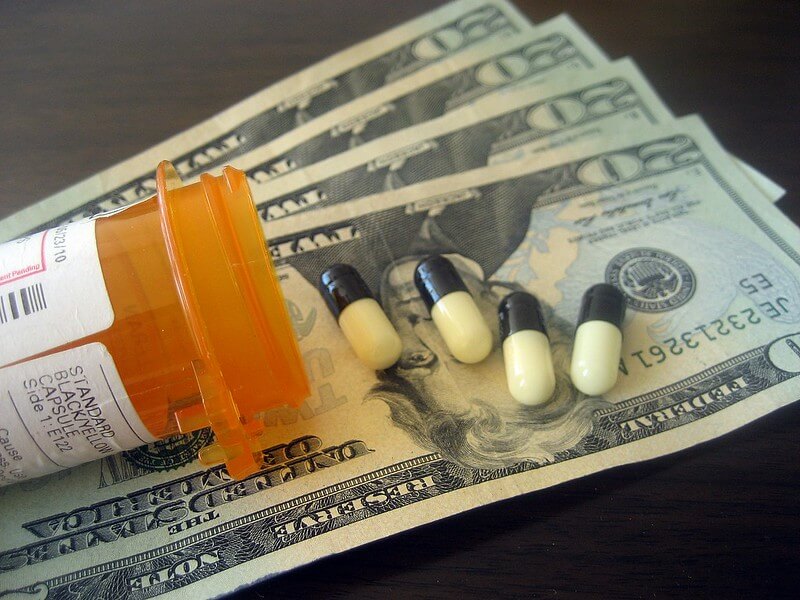 In a blog post, Matt Eyles, president and chief executive officer of AHIP said: “Americans are being hurt by out-of-control drug prices, which are set and fully controlled by Big Pharma alone.”

“The incoming Biden-Harris administration should focus on bipartisan, workable solutions to protect patients, taxpayers, and all Americans from higher drug prices, especially in the midst of the ongoing COVID-19 crisis,” he added.

The national association points to a recent report from a research team as evidence that pharma companies are not going to hold back from increasing drug prices anytime soon, even as the pandemic persists.

The said report from GoodRx tracked down 4,594 drugs on a daily basis. The sample was a combination of brand and generic medications, with more brand drugs as samples than the generic ones.

This does not come as much of a surprise though, since in 2020, numerous scandals and lawsuits were also filed against some pharmaceutical industries involving huge amounts of money.

Just last August, Teva Pharmaceuticals, an Israeli drugmaker, was sued by the U.S. government itself because it allegedly channeled $300 million through two seemingly independent foundations in order to boost the sales of its multiple sclerosis drug.

The same company has also been heavily scrutinized by lawyers of the ongoing Paragard lawsuits, in which a growing number of plaintiffs claim they were harmed by the defective birth control device manufactured by Teva.

As of January 13, 2021, drug manufacturers increased the price on 715 brand drugs by around 4.5% on average. Meanwhile, seven other generic drugs’ prices rose by an average of 2.7%.

The report has also seen that pharmaceutical companies increased prices on drugs for cancer and arthritis, among many others. Pharma giant Pfizer raised its prices on over 130 drugs alone.

AHIP noted that 65 drugs already increased in price during the summer of 2020, when the pandemic was in its early stages.

Negotiations Can Only Do So Much 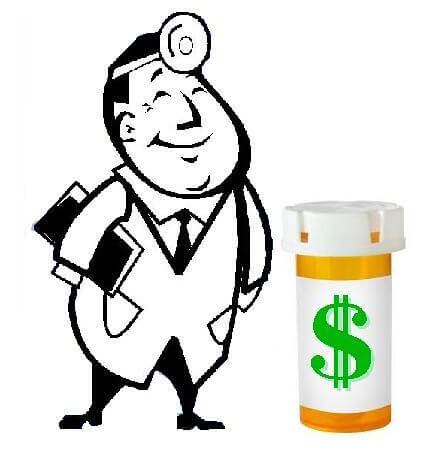 The payer organization acknowledged payers’ role in working out lower prices for their consumers.

“But when pharmaceutical companies keep raising their prices year after year — even multiple times a year — negotiations can only do so much good,” AHIP argued.

The association, however, is not alone in its criticism of the pharmaceutical industry for the soar of prices in their drugs.

The Trump Administration was also a staunch critic of the sector.

“Drug companies defend themselves by pointing out that these annual increases are on the ‘list price’ of drugs…But Americans know better, because increases in list prices hit their pocketbooks,” HHS Secretary Alex Azar pointed out in 2019.

“High prices allow drug companies to make bigger rebate payments, which go to pharmacy benefit managers, insurance companies, and employers, rather than to patients. In a functioning free market, competition drives down prices. Most drugs, including branded drugs, have competitors. But in the broken drug market we have, prices keep rising to make room for bigger rebate payments. Drug companies’ press releases about this year’s price increases laid out this dynamic explicitly, pointing that many price increases are entirely captured by rebates,” the Secretary added.

As a response, the Trump administration made the drug price transparency rule, only to be blocked in the court, along with the Most Favored Nation Model, which requires that the cost  of Medicare Part B drugs be no higher than the lowest price in comparison to other countries.

What to Expect from the Next Administration

The incoming Biden administration gave clues that it would seek the advice of a panel to oversee high-cost medications which have little to no competition. It may also go with some strategies in the Lower Drug Costs Now Act of 2019 from the House of Representatives, which would level drug prices to that of other countries.

Additionally, the next administration may apply rebates on any manufacturer whose price increase exceeds inflation. Under Biden, Americans might also have the chance to purchase medications from other countries with the approval of HHS.