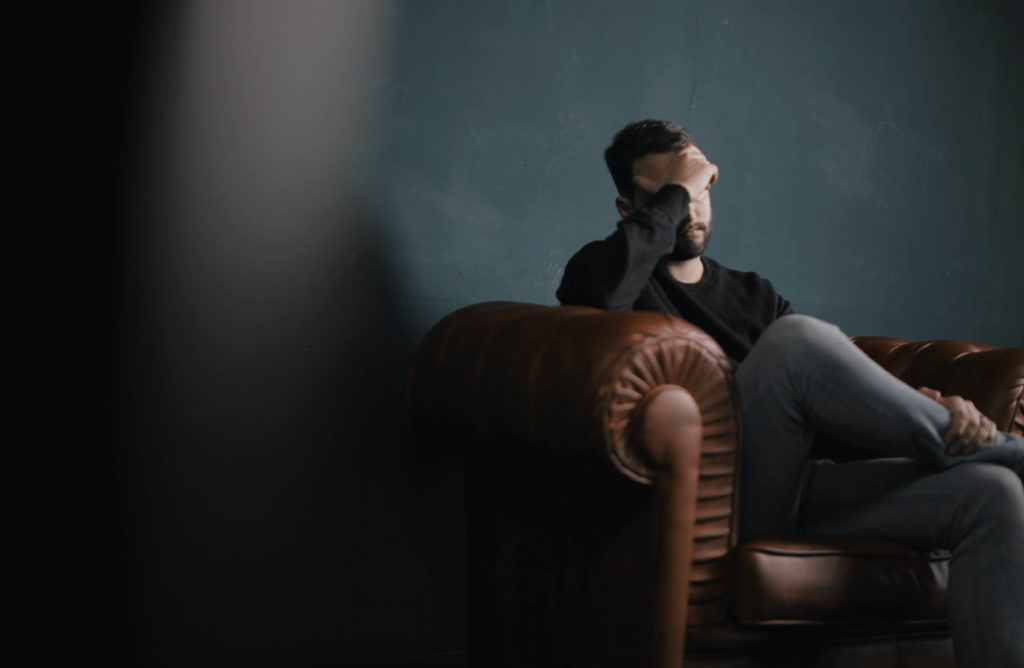 There are a variety of reasons people use ear plugs. They may be light sleepers, have snoring partners, or live near a busy street. These devices, however, are often advertised to offer their users protection from consistent or very loud noises.

In the United States, one in eight people has hearing loss in both ears. And while most cases of hearing loss are age-related, others are due to noise exposure. Earplugs can help avoid premature hearing damage. However, problems can arise if they’re not used properly or are defective.

For instance, earplug manufacturer 3M recently settled a whistleblower claim that alleged that its earplugs sold to the military for years were defective. This product defect may have caused thousands of U.S. soldiers to suffer from hearing loss.

As a result, several service members and military veterans who were harmed filed a 3M earplug lawsuit. Although in general, earplugs are safe and useful to achieve a good night’s sleep, they can also have potential dangers. A consistent earplug user might feel some discomfort at some point of using the device.

But what could be the reason behind this discomfort?

Continue reading the article to find out.

Earplugs can be beneficial for light sleepers or those who have snoring partners. However, prolonged use of these devices can potentially result in impacted earwax. Earwax, also known as cerumen, is produced by the body to protect your ears.

We say that earwax is impacted when it has built up in the ear canal to the extent that it’s already causing problems that indicate something’s not right. Earwax buildup or blockage can happen with regular use of earplugs, as they can push earwax back into your ear, leading to a buildup.

Some signs that you may be experiencing earwax buildup and blockage include:

This condition can happen to anyone. It is estimated that 10 percent of children and five percent of adults experience ear wax buildup. However, people who use earplugs, hearing aids, or earbuds are some of the people who are more likely to suffer from the condition.

It’s worth noting that earwax on its own isn’t bad. Just like how your ears are designed to clean themselves, earwax is also designed to help keep your ears from being infected. However, if it builds up, it can irritate your ears and prevent you from hearing well.

Repeated use of the same pair of earplugs can cause bacteria to grow on them. The moist environment of your ear can also encourage this buildup in bacteria. An ear infection can often cause redness, pain, discharge, and hearing loss.

In some cases, it can also result in permanent hearing damage if not treated. Other symptoms that are indicative of an ear infection include:

Small tubes called eustachian tubes run between your middle ears and the upper throat. They are responsible for regulating the pressure in your middle ear. However, if these tubes become narrowed or blocked due to a condition, ear pressure may persist.

Otitis media is a middle ear infection that occurs when the eustachian tube malfunctions and doesn’t drain properly. Fluid buildup can encourage bacterial growth in the ear.

Other potential causes of pressure in your ears include:

You should see your doctor if you experience ear pressure that gets worse over time. A foreign object that couldn’t be removed using first aid techniques available in your home is also a sign that you need to have your ears checked by a professional.

How often should you change your earplugs?

There are different kinds of earplugs available for consumers. Their lifespan also varies depending on the type. For instance, foam earplugs are designed to have a short lifespan. They should only be used once before you replace them.

It’s important to keep in mind to replace them often because the material they’re made of makes them a breeding place for dirt and bacteria.

Meanwhile, custom-made earplugs have a lifespan of four to five years. They are reusable earplugs that match the shape of your ears. Custom earplugs also tend to be on the expensive side and they still need to be cleaned regularly.

They also do the job of blocking out noises very well. However, this means that you should use them with caution as they can also block noises from an alarm clock or an emergency alert.

Everyone’s always up for a good night’s sleep. After all, a night of restorative sleep has many health benefits. Furthermore, poor quality of sleep can lead to subsequent issues such as trouble concentrating and memory problems.

And while earplugs can help in reducing noise from your environment, your own comfort should be your top priority. You should always be mindful of its potential side effects and risks to your hearing health.

Over time, individuals who regularly use earplugs may develop ear pain. There can be a couple of reasons why this occurs, including earwax buildup, ear infection, and buildup of pressure in your ears.

There are several types of earplugs available on the market. Make sure you regularly clean or replace them so you don’t end up experiencing some side effects. It’s also a good idea to never stick them too far into your ear. 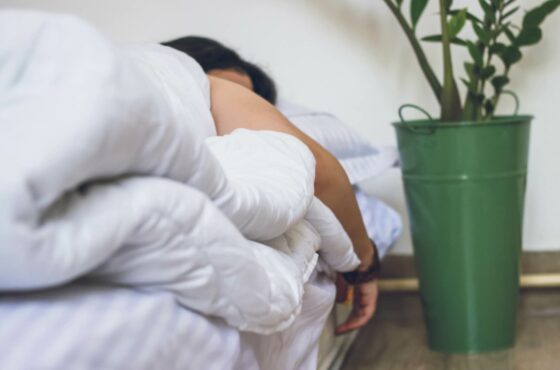 Sleeping with Earplugs: Is It Safe? 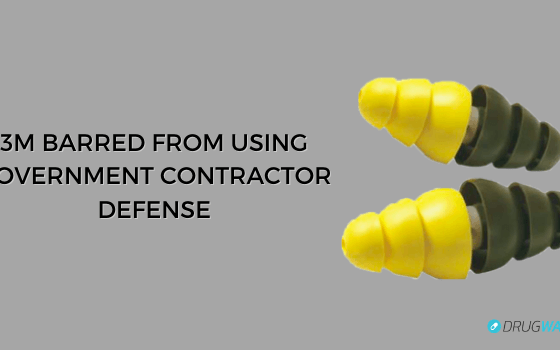