Four companies that agreed to pay $26 billion in giant settlements for their role in the opioid epidemic are now planning to claim up to billions of dollars in tax refund.

In the past few months, when details of the giant settlements to be made were still on the works, pharma giant Johnson & Johnson, along with the “big three” drug distributors — AmerisourceBergen, McKesson, and Cardinal Health — have all disclosed that they will take tax deductions from the sums they will pay to the states, local governments, and others that have sued them through the Opioid Epidemic lawsuits.

According to The Washington Post, Ohio-based Cardinal Health considers its “opioid-related legal costs as a ‘net operating loss carryback’ — a tax provision Congress included in last year’s coronavirus bailout package as a way of helping companies struggling during the pandemic.” 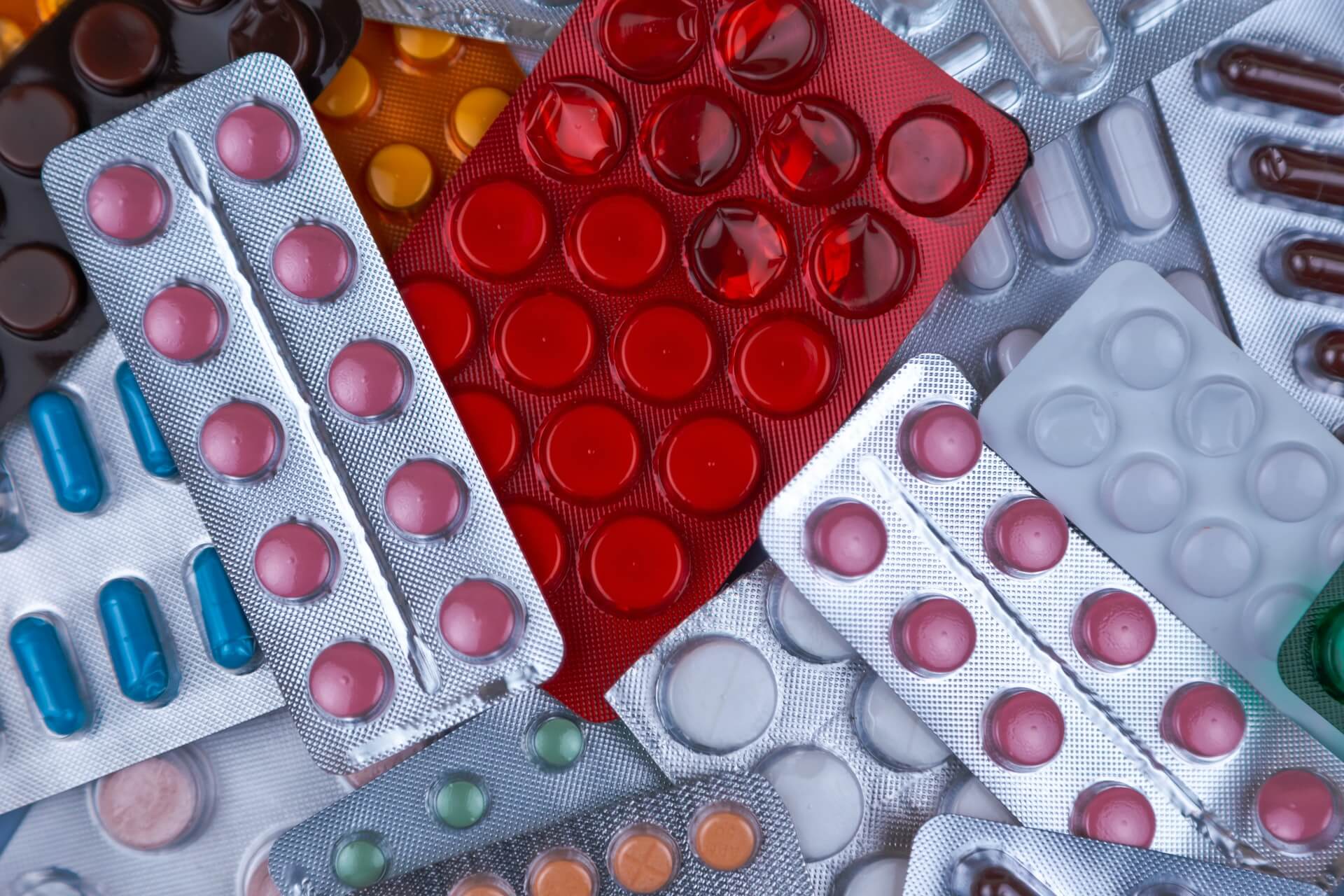 The huge number of plaintiffs as well as public officials said that the companies flooded the country with powerful painkillers, as reported by The Washington Post. Aside from the backlash that these companies may face from the people, prosecutors also said that these corporations definitely played huge roles in an enduring public health crisis which takes the lives of tens of thousands of Americans each year.

Under the proposed settlement, which is still on the process of being finalized, the companies would be paying between $5 billion and $8 billion each to reimburse communities who have suffered a great deal of damages such as addictions, impairments, and ultimately, deaths that were caused by opioids, as well as its synthetic versions.

Who Is At Fault?

Greg McNeil, whose son suffered from an addiction to opioids and later on died from overdose, said that $26 billion is only a small amount if the total financial toll of the epidemic is to be considered. He also added that the proposal does not include what family members of opioid victims really want from the companies: an admission of guilt.

All four companies, however, deny any mistake or legal responsibility. According to the firms, they produced prescription drugs approved by the government, distributed them to pharmacies, and did their best to try to prevent misuse of the drugs.

Brooklyn-based activist Harry Cullen, who has been working to hold companies accountable for the opioid epidemic, stated how it is immensely insulting that the companies would plan to deduct settlement payments.

“As if they are donating it to these people who they harmed in the first place,” he said.

How The Companies Got Here

As noted by the newspaper, these are the details behind what led to the companies’ settlements.

Back in 2019, The Post analyzed a database from the Drug Enforcement Administration which keeps a track of every painkiller sold in the United States. According to the database, America’s largest drug companies have manufactured and distributed 76 billion oxycodone and hydrocodone painkillers across the nation from 2006 to 2012 as the country’s deadliest drug epidemic went out of hand. AmerisourceBergen, Cardinal Health, and McKesson distributed 44% of the nation’s hydrocodone and oxycodone pills, which are the two most abused prescription opioids at that time. 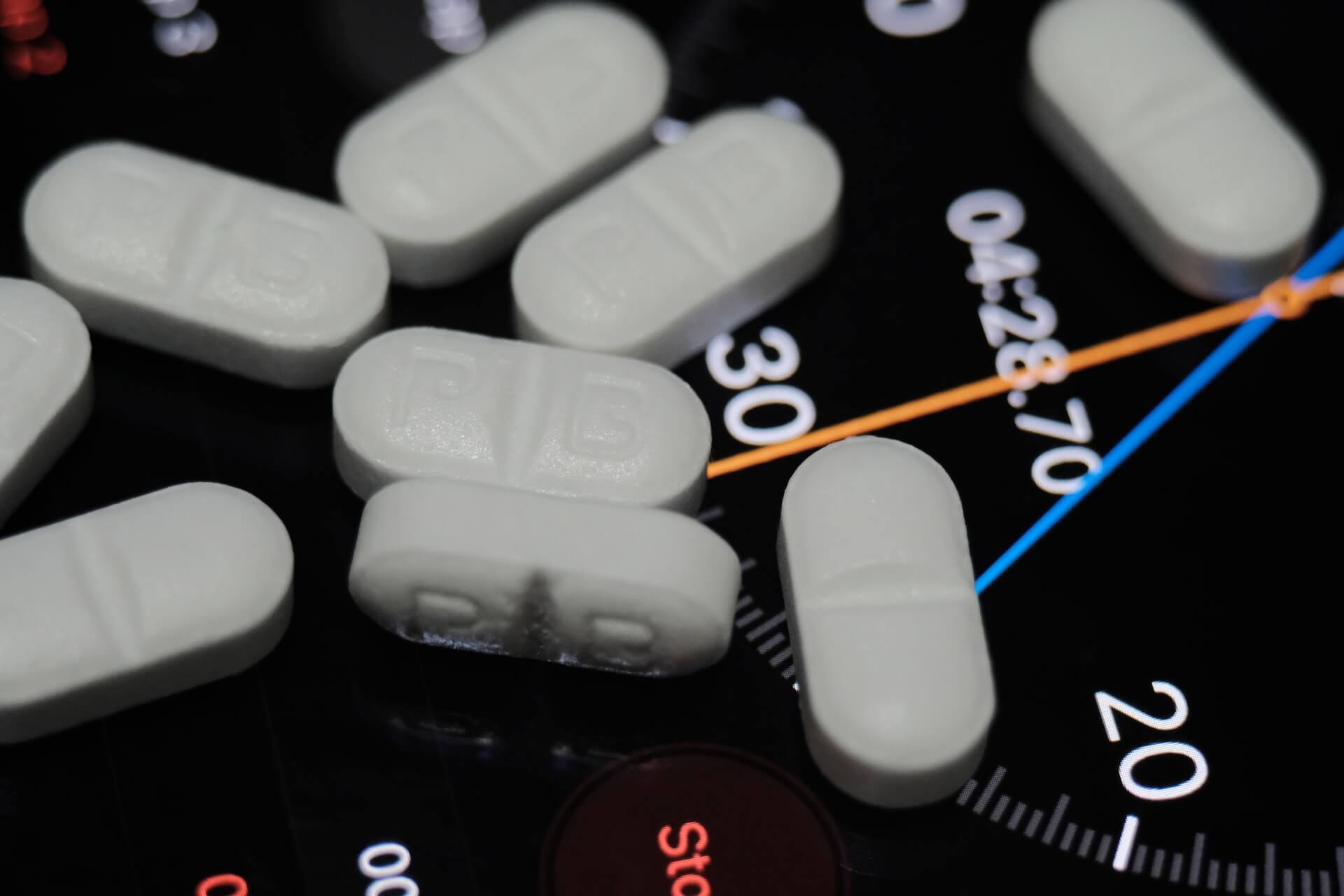 Meanwhile, another investigation done by The Post also found that near the peak of opioids production in the U.S., a subsidiary of Johnson & Johnson was manufacturing enough hydrocodone and oxycodone pills to cover half or more than half of the American market. For years, the company also lobbied to convince regulators to loosen a rule on the importation of narcotics, which allowed its U.S. subsidiary to produce increasing amounts of opioids out of potent poppies, The Post also found.

According to federal officials, the opioid crisis has managed to kill around 450,000 Americans since its onset in 1999, and while COVID-19 has halted almost everything, from businesses, to jobs, to doctor appointments, to therapies, let us not forget that the pandemic has also caused a surge in addiction and overdose cases because of these highly addictive substances.