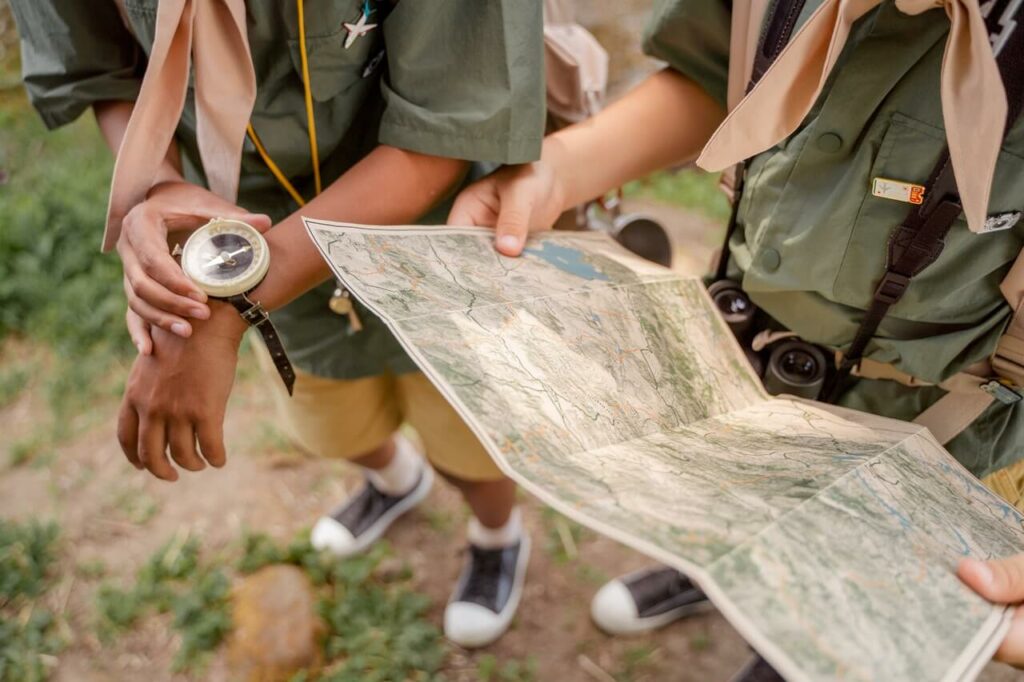 Sex abuse claims have plagued the Boy Scouts of America (BSA) for several years. Ironically, a household name that bills itself as an organization with high standards of morality is now the target of tens of thousands of sexual abuse lawsuits.

As a result, the BSA filed for bankruptcy in February 2020.

At around the same time, the national organization estimated it might face around 5,000 cases. To date, it faces more than 80,000.

Scouts who were sexually victimized are now filing lawsuits alleging childhood trauma and the subsequent emotional abuse they had to live with for decades.

Why did the Boy Scouts file for bankruptcy?

The Boy Scouts sought bankruptcy protection in 2020 to settle several lawsuits and compensate thousands of men who said they suffered from sexual abuse as Scouts at the hands of their former Scoutmasters and other leaders.

The 111-year-old organization turned to bankruptcy when states like New York, New Jersey, and California suspended statutes of limitations on abuse claims. The number of sex abuse claimants has since then grown into tens of thousands, regardless of when the abuse happened.

The BSA had been considering filing for bankruptcy since 2018 when the group’s insurance companies began withdrawing coverage for sexual abuse claims.

The insurance companies argued that the organization knew about the abuse but did nothing to prevent it. As such, the BSA should be the only one liable for these cases. According to the insurers, the group was aware of the problem and could’ve taken action.

This left the youth organization with the possibility of having to fund any settlements on its own. Specifically, the group filed for Chapter 11 bankruptcy protection. This involves the debtor proposing a plan of reorganization to keep its business alive and pay creditors over time.

Decades of Covering Up Sexual Abuse

The problem of sexual abuse within the organization has always been there. In fact, courts have found evidence that Boy Scout leadership knew about the extent of the problem, but chose to cover up these cases by firing the alleged sexual predators without reporting the claims to the police.

In 2012, the Los Angeles Times published a list of over 7,000 Scoutmasters and other leaders involved in accusations of child molestation. This internal list is known within the Scouts as the “Perversion Files.” The files go back to 1944 and also include the names of more than 12,000 victims.

These figures reveal a sexual abuse epidemic within the organization. But instead of taking action, the BSA actively sought to hide the criminal acts from the public.

In the majority of the cases the LA Times investigated, they reported that there were no records of Scouting officials reporting the sexual assault claims to the police.

Moreover, even after the Perversion Files were published, boys continued to be preyed on. In one account, a mother who spoke to TIME said her son was abused in 2018, years after the files were made public.

Childhood sexual abuse can leave victims with life-changing damage. The trauma can manifest itself physically as well as emotionally.

Survivors often have to suffer from a plethora of long-term symptoms, including:

Depression is the most common long-term symptom among sexual abuse survivors. Years of negative self-thoughts can leave survivors with feelings of worthlessness. As a result, they tend to avoid others as they think they have nothing to offer.

Moreover, when the sexual abuse is done by someone who’s deemed an authority or trusted adult by the child, it may be hard for the youngster to view the predator in a negative light.

As a result, the survivor blames themselves instead for what happened. Needless to say, these effects can remain in survivors for a very long time.

One 65-year-old victim who lives in the New York area told NBC News that he was “gratified that the Boy Scouts are taking responsibility for the sexual abuse that occurred to me and others that we have had to live with for decades.”

The Boy Scouts of America recently reached an $850 million settlement with tens of thousands of plaintiffs who said they were sexually abused while they were still Scouts and later filed a lawsuit against the youth organization. The settlement is the largest in a child sexual abuse case in United States history.

The ruling by U.S. Judge Laurie Selber Silverstein means that the BSA can now proceed with its reorganization plan to exit bankruptcy and compensate claimants. But the group should still obtain formal approval from creditors to move ahead with the deal. These include the majority of the victims, who generally supported the settlement.

The historic settlement would also protect BSA and around 250 of its local councils from future lawsuits.

It’s important to note that the million-dollar deal only included the BSA’s local councils. But it didn’t cover the over 40,000 organizations that help BSA run thousands of scout units. These include major religious groups that are now reconsidering whether to continue involvement in scouting.

The issue is that thousands of churches fear that they could be affected by future sex abuse lawsuits. The only way for chartered organizations, including churches, to gain some protection from liability for abuse cases that occurred before 1976, is for them to make contributions to the compensation fund.

But some of these churches find it unfair that they now possibly face liability because of the misconduct committed by Boy Scout leaders who had no connections to their parish.

This, however, brings us to another issue: the debate on whether the churches also had a role to play in the sexual abuse cases.

Some churches argue that they only provided a venue where scout units could gather and scout leaders had the say in hiring people, which could’ve led to sexual abuse. However, lawyers who represent the plaintiffs disagree. According to them, church leaders were often involved as well in hiring decisions.

Putting a Price Tag on Pain

Several critics slammed the Boy Scouts’ child sex abuse settlement offers. The proposal filed by the organization uses a matrix that describes a settlement scale based on the type of abuse that took place and the state where it happened.

A Washington sexual abuse survivor who was molested unclothed could receive a meager $9,000 under the proposal. But seeing how victims of such acts have suffered in silence for several years, putting an amount on their pain could be devastating.

Especially when you think of survivors for whom there’s no lasting cure, only a lifetime of having to deal with the pain and trauma.