Home / News / Your Question Answered: Can an IUD Cause Infection?

Your Question Answered: Can an IUD Cause Infection? 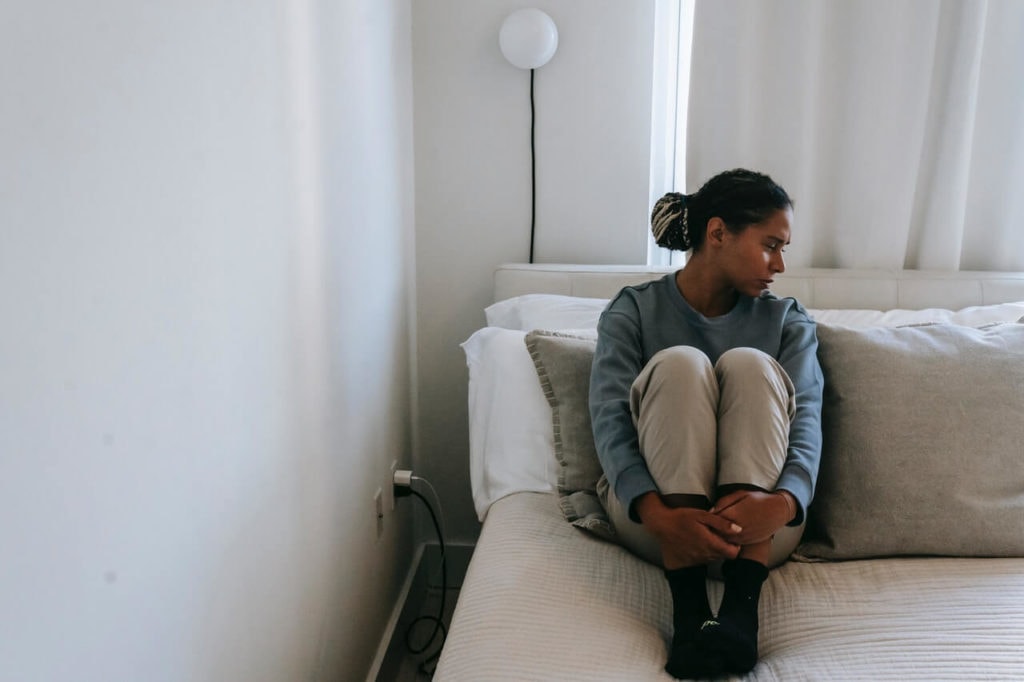 Infection is just one of the more serious but rare side effects of an intrauterine device (IUD).

The use of an IUD indeed increases your risk of coming down with an infection in your uterus, ovaries, or fallopian tubes, also known as pelvic inflammatory disease (PID).

Infections from the medical device are most commonly linked to IUD insertion and usually develops within the first twenty days.

This condition needs immediate treatment as it can lead to more serious problems if left untreated.

Call your doctor immediately if you suspect that you have pelvic inflammatory disease.

How do IUDs Work as a Birth Control Method?

An intrauterine device (IUD) is a long-term birth control method. It is a small, T-shaped device that only a doctor or nurse can insert into the uterus.

IUDs can be made of plastic or copper. Some contain hormones, while some do not.

Hormonal IUDs make use of the hormone progestin and releases it into your body. They remain effective for three to five years.

The copper IUD, on the other hand, does not use hormones. Instead, it prevents pregnancy by releasing copper ions through the copper wire wrapped around it.

These IUDs remain effective for up to ten years.

One benefit of using an IUD is its convenience. This birth control method does not require user compliance. Which means once it’s in, you can rest easy as there’s nothing else you have to do.

However, this device is not completely fool-proof.

In fact, the only brand of copper IUD sold in the United States, the Paragard IUD, actually has a slew of lawsuits under its name.

In the Paragard lawsuits, a number of women implanted with the copper IUD have suffered a broad range of medical issues and dangerous side effects including organ perforation, fractures, and ectopic pregnancy, among others.

Plaintiffs claim that the grievous injuries they have suffered from resulted from copper IUDs like Paragard being defective and prone to breaking inside the body of the woman who had it inserted.

Unfortunately, even with the rising number of complaints filed in the Paragard lawsuits, the device is still in the market and has not been recalled for its breakage issues.

Some side effects associated with the hormonal IUD include:

It is also possible to expel hormonal IUDs like Mirena from your uterus, especially if you have never been pregnant before, you are younger than age 20, or if you have heavy or prolonger periods.

Your doctor may also recommend removal of Mirena in case that you develop a pelvic infection, cervical cancer, pelvic pain, or if you have possible exposure to a sexually transmitted infection (STI).

Non-hormonal IUDs like Paragard also have some side effects. They are:

Just like with Mirena, it is also possible for you to expel Paragard from your uterus, although you might not be able to feel it when the expulsion occurs.

You may be at a high risk of having this intrauterine device expelled if you have never been pregnant, you have previously expelled an IUD, you have heavy or prolonged periods, you had the IUD inserted right after childbirth, or if you are younger than 25.

Aside form these, some rarer yet dangerous side effects from using an IUD also exist.

It is important to call your doctor if you are experiencing more serious IUD side effects.

Can an IUD Cause Bacterial Infections?

Bacterial vaginosis is a vaginal infection caused by bacteria. According to the Centers for Disease Control and Prevention (CDC), it can cause symptoms such as vaginal discharge.

According to the CDC, doctors do not exactly know how people get BV, although the disease may most likely spread between women who have sex with women.

Moreover, any woman can get BV, but the agency says that one of the reasons why someone might be at a higher risk is if they use an intrauterine device (IUD) for birth control.

Symptoms of BV are not easily recognizable. Some women do not even experience any symptoms at all.

However, if you do have symptoms, you might notice an unusual discharge with a fish-like smell from your vagina which is more noticeable after sex.

You may also have itching around your vagina as one of the symptoms of BV.

Can IUD Cause Pelvic Infection?

Your IUD does not directly cause the infection.

However, if there is already an infection present, then the IUD insertion process may further spread it. Two of the most common sexually transmitted diseases (STDs) linked to spreading infections when the IUD is inserted are gonorrhea and chlamydia.

In fact, the Office on Women’s Health says that you are at a higher risk of pelvic inflammatory disease for a few weeks after IUD insertion. Bacteria that can cause PID may get into your body during the procedure.

Pelvic inflammatory disease is an infection of your reproductive organs, such as the uterus, fallopian tubes, or ovaries.

It is normal to have some bacteria present in the vagina. But if they are pushed up into these organs during insertion of the birth control device, it may result in PID.

Can IUD Cause Smelly Discharge?

Although IUDs are considered to be safe and effective at preventing pregnancy in the long term, it is still a foreign object or device that may irritate tissue.

Some women report anything from watery to brown to smelly discharge with the use of IUDs.

And even though a certain amount of discharge is normal, some may also be a sign of infection.

Call your doctor if you have a green, gray, or yellow discharge, you have swelling around your vulva, and if you are experiencing pain or tenderness around the same area.

How do you Know if You Have an Infection from Mirena?

Although the contraceptive power of Mirena is based on using small quantities of the hormone levonorgestrel in the bloodstream, this birth control device is also linked to some serious side effects.

Some of these rare yet dangerous side effects are organ perforation by puncturing through the wall of the uterus, severe pain, unexplained fever, sepsis, and even pelvic inflammatory disease.

Even though rare among women who use Mirena for contraception, this condition can cause vaginal discharge, abdominal pain, bleeding, fever, and even pain during sex.

The use of the Mirena IUD while having unprotected sex may also put you at a high risk of PID.

Having multiple sexual partners for women who use an IUD can also increase the risk of contracting pelvic inflammatory disease.

Bayer, the manufacturer of the Mirena IUD, said it has received nine reports of sepsis since 2006.

Call the doctor immediately if you suspect that you are experiencing symptoms of infection, such as flu-like symptoms, chills, fever, pain, cramping, bleeding, or fluid leaking from your vagina.

Ectopic Pregnancy with Mirena: Is it Possible?

According to Bayer’s Mirena welcome kit, in a span of five years, around 8 in 1,000 women get pregnant while using the intrauterine device.

This is potentially life-threatening, as it can cause loss of fertility.

Results from studies on the risk of ectopic pregnancy with the Mirena IUD are mixed.

Call your doctor if you are experiencing these side effects, as ectopic pregnancy is considered a life-threatening emergency that happens when the fetus grows outside the uterus.

Can Infections with the IUD be Prevented?

With intrauterine devices, the risk of infection is only at its highest for a few weeks. However, one advantage with IUDs is they do not offer protection against sexually transmitted diseases (STDs).

One way to avoid contracting STDs is to use an alternative contraception like condom.

Another way to prevent an infection is by not douching. Douching means cleaning the vagina from the inside. It is natural for your vagina to have some bacteria, and douching only increases the risk of spreading these bacteria to your reproductive organs, which can cause PID.

It is important to see your doctor right away if you have signs of infection to prevent it from further spreading.