Discontinuation of antipsychotic medication can be extremely hard for mental health service users as it also comes with the risks of withdrawal and relapse.

In a new study, psychologists Miriam Larsen-Barr and Fred Seymour from the University of Auckland in New Zealand shed light on this issue through the experiences of seven women and the methods they used to discontinue taking antipsychotic medications.

“This sample shows it is possible for people who experience mania and psychosis to successfully discontinue antipsychotics and safely manage the impact of any symptoms that emerge as a result of the withdrawal process or other life stressors that arise afterward,” the authors write.

A Closer Look At The Women’s Experiences

It’s probably not news to you that individuals taking antipsychotic medications find it really hard to quit, like what numerous research suggests, since withdrawal symptoms await them once they do.

A similar antipsychotic medication on the market has been under controversy for a long time now due to its alleged side effects. Risperdal, an antipsychotic drug prescribed to treat schizophrenia and symptoms of manic bipolar disorder.

The drug manufacturer allegedly marketed Risperdal to patients with dementia in nursing homes and to children with behavioral disabilities, even though the medication has serious side effects for these vulnerable populations.

Risperdal lawsuits were filed by the unwilling victims who suffered a myriad of side effects like male breast growth, agitation, impulsiveness, and an increased risk of death in patients with dementia, just to name a few. 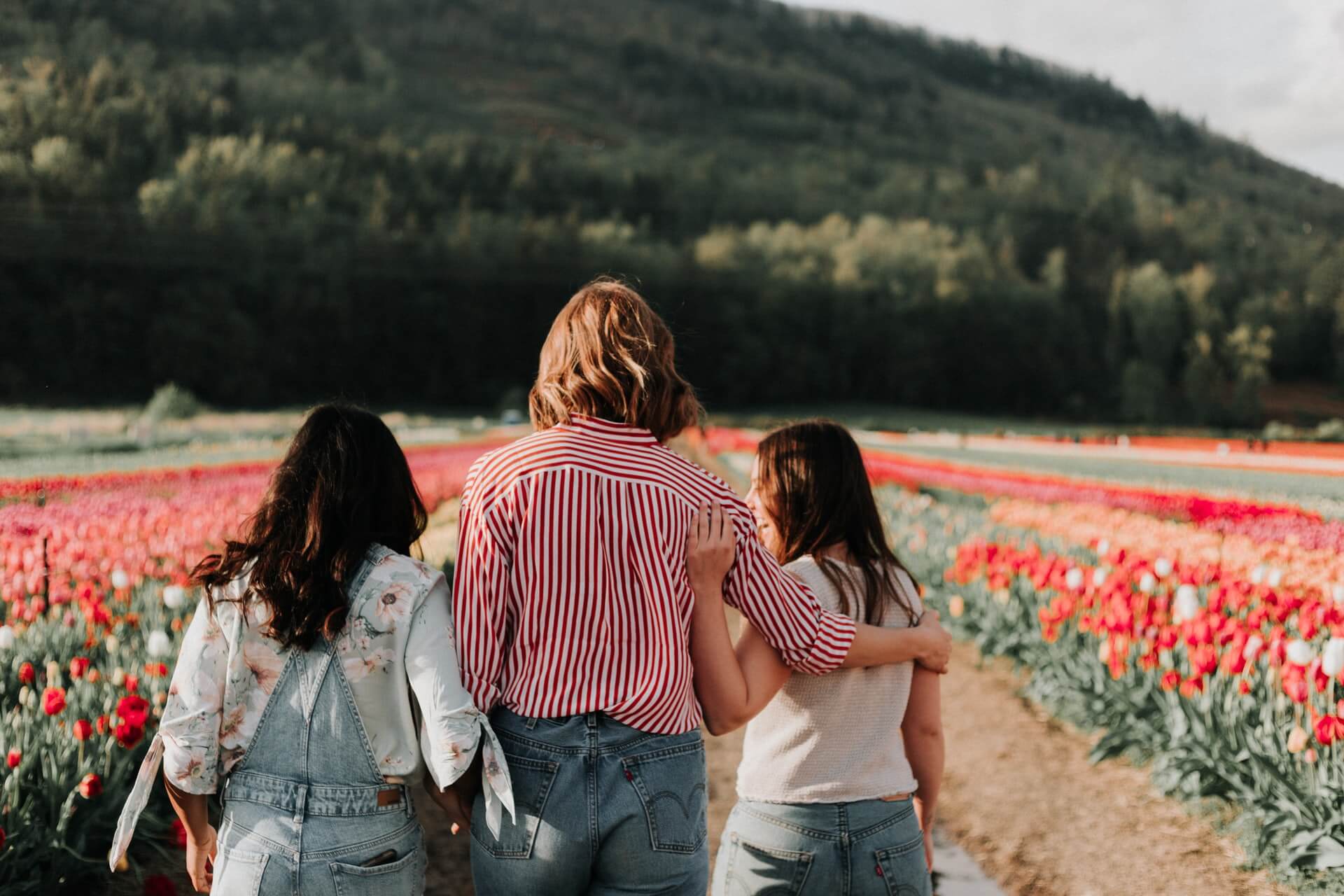 But what makes it worse for people suffering from the use of these antipsychotic drugs is that they do not really receive full-on support for discontinuing these medications from their providers, especially in the case of service users.

And while there are studies suggesting that antipsychotic medications are best discontinued with the use of gradual tapering methods, withdrawal effects may still be severe.

Larsen-Barr and Seymour investigated a sample of seven women in New Zealand who had experienced mania and psychosis yet were successful in discontinuing antipsychotic medication for more than a year.

A series of semi-structured interviews with them allowed the authors to have a look at how they kept it together during the withdrawal process.

Six participants underwent a gradual withdrawal method, and the same six people reported some level of support from clinicians, like tapering and receiving psychotherapy.

Meanwhile, only one of the seven participants’ prescribers suggested on the onset that she discontinue her antipsychotic medication.

The study defined successful discontinuation as the stoppage of regular antipsychotic medication use for over a year, even if other psychiatric medications were used.

It was the way these women described the process of maintaining their wellbeing.

They used words like ‘finding what works for me,’ ‘understanding myself and my needs,’ and ‘connecting with support.’

Lots Of Help Play A Role In Successful Withdrawal

The findings from the interview supported other existing qualitative research that highlight the importance of adequate information, strategies, and support in having a successful withdrawal.

Withdrawal periods vary, as their plans were shaped by their current needs in life and their capacity to cope with the changes in it.

And while gradual withdrawal methods were able to delay relapse, it did not entirely eliminate it.

However, considering how the participants view wellbeing as a process, it was likely that the 5 people who experienced relapse and its symptoms were able to safely navigate through them. 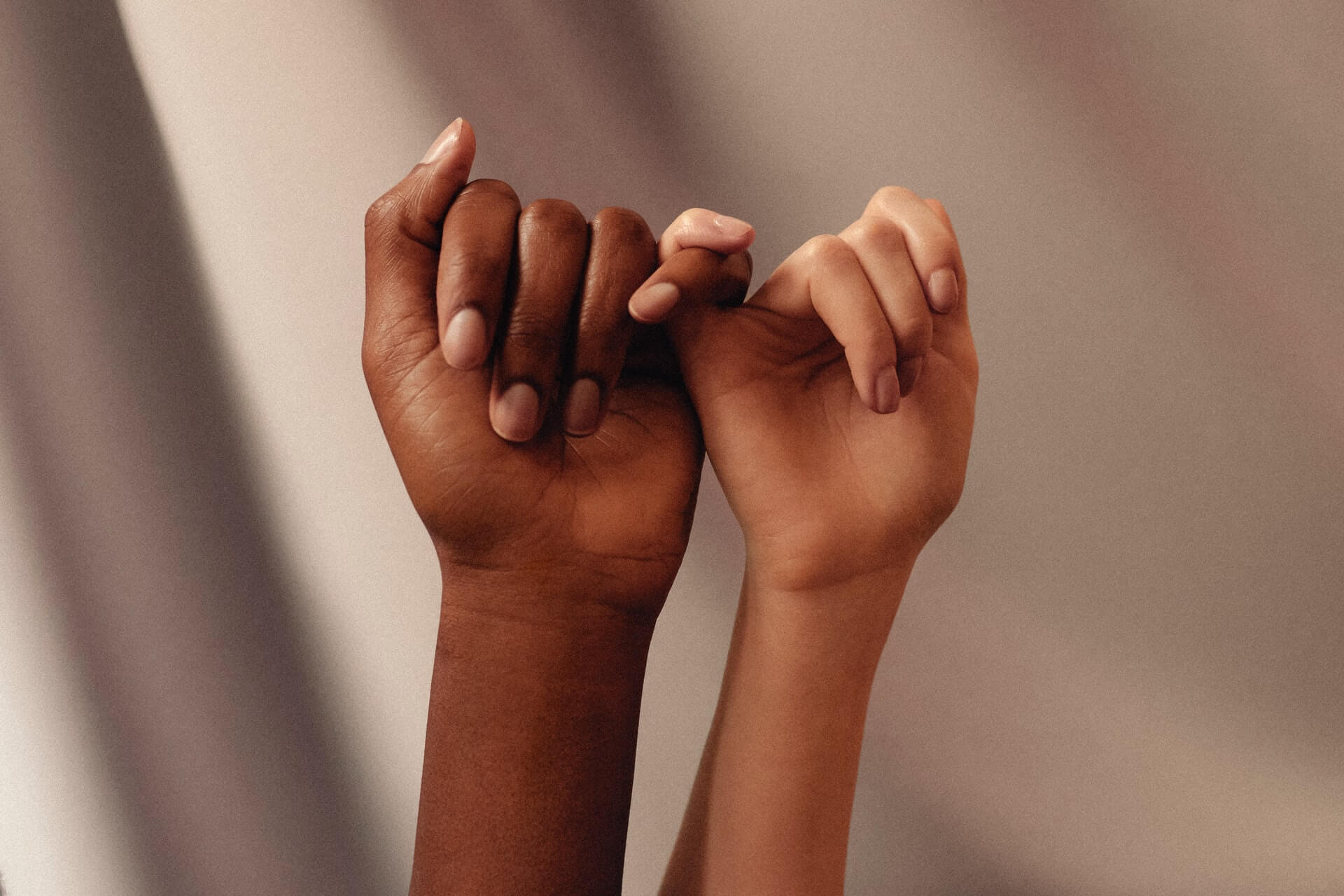 Unsurprisingly, those who received social and familial help and had the knowledge and skills were able to have a much less disruptive withdrawal experience compared to the one patient who did not have these supports.

The acceptance of distress within themselves and from others was seen as a key coping skill, like what similar studies found about antipsychotic withdrawal among men and women who were diagnosed with major depression, bipolar disorder, schizophrenia, and obsessive-compulsive disorder.

The preparation for and way of responding to relapse was seen as more important than completely avoiding relapse.

Figures who may offer their support such as prescribers, therapists, family members, and other survivors all played a huge role in helping the participants understand their own needs.

The connections they got from these relationships were crucial in managing wellbeing.

The authors note that these elements “emphasize the critical role that modifiable psycho-social processes play” throughout the withdrawal process and its outcomes.

And while this study’s results should be interpreted carefully, it demonstrates the possibility that people who have experienced mania and psychosis are capable of managing their wellbeing even with symptoms caused by withdrawal from antipsychotic medications.