Home / Paragard IUD lawsuit / Planning to Get an IUD? Here’s What You Should Know before Proceeding

Planning to Get an IUD? Here’s What You Should Know before Proceeding 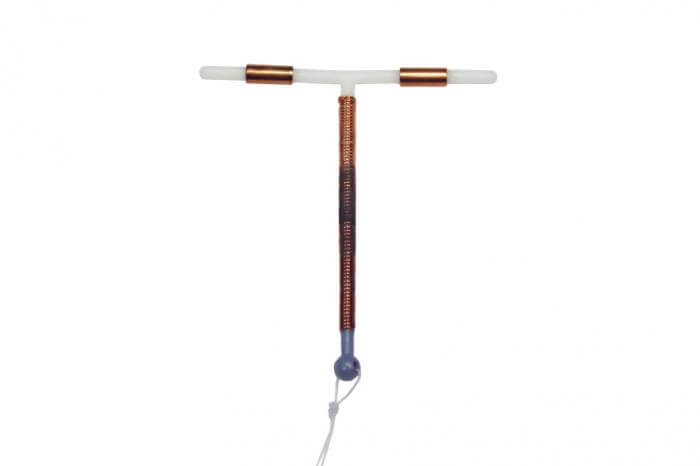 An intrauterine device (IUD) is a small, T-shaped birth control device made of plastic wrapped in copper and inserted into the woman’s uterus by a doctor or healthcare provider. If properly inserted and remains to stay in its place, an IUD could last for 5-10 years with more than 99% efficacy. It can also be removed anytime whenever the woman decides to get pregnant.

However, not all birth control methods are created equal. Therefore, most women are caught off guard and left surprised by how it really feels like having an IUD.

What Women Wish they Knew Before Getting an IUD

The Heavy Bleeding Should Stop

After having an IUD implanted, some women could experience heavy bleeding or spotting in between periods, which normally lasts around 3 to 6 months after the insertion.

However, if the IUD accidentally happens to be displaced, rarer side effects would show up. A growing number of Paragard IUD users have reported that they have experienced expulsion of the device, and when they attempted to have it removed, the device got broken and its pieces were left embedded inside their bodies.

Aside from the physical and emotional baggage that the IUD left on its users, lawyers of the Paragard lawsuit also accuse Paragard’s manufacturer, Teva Pharmaceuticals, of failing to inform the public of the potential dangers that the alleged faulty medical device can cause.

There are Two Different Sides to IUDs 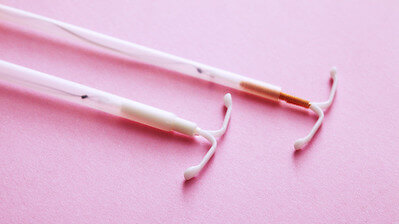 A common misconception to IUDs is that they are one and the same. However, there are two types of this device: the hormonal IUD and non hormonal IUD.

Hormonal IUD, as its name would suggest, steadily releases a hormone called progestin which helps prevent pregnancy. Some common side effects of having this type of IUD are headache, mood swings, PMS-like symptoms, and nausea. It is also said to make periods shorter and less painful.

Non hormonal IUDs, on the other hand, are made of copper, which is toxic to sperms, killing them automatically when they attempt to enter the uterus. Paragard IUD is one of the most popular non hormonal IUDs used by women in the US since the 80’s. Unlike the hormonal ones, non hormonal IUDs make periods heavier and cramps much worse. 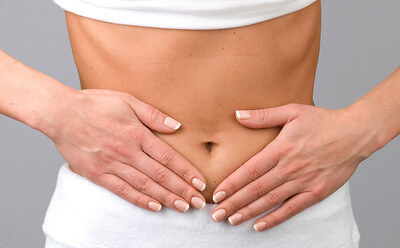 The whole process of IUD insertion only takes around five minutes of your 20-minute appointment to the doctor. It could be uncomfortable and painful, the NHS says. Luckily, a local anesthetic may help you get over the pain.

Days after insertion, women can still experience period-like cramps and bleeding. But painkillers are a quick solution for the pain.

IUDs can Get Dislodged 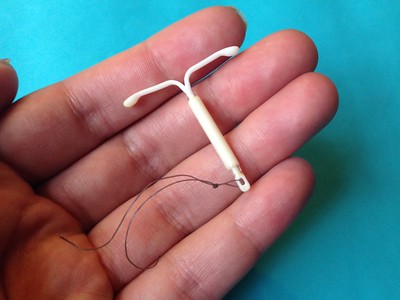 Another very important thing that women should know about this birth control method before having one inserted is that IUDs may clip out of place. Once this happens, the device loses its contraceptive abilities and therefore could fail to prevent pregnancy at that point.

The doctor or healthcare provider who implanted the IUD should teach you the right way on how to feel the threads hanging down from the uterus to the top of the vagina to check if the device is in its right place. In the case that you cannot feel these threads, you should immediately talk with your doctor as you might get pregnant.

And since choosing a birth control method can also be done with trial and error, you can also try asking a healthcare professional for advice on what birth control option would be perfect for you, if you ever feel that IUD is not the right one to go for.