Things that Can Make an IUD Less Effective 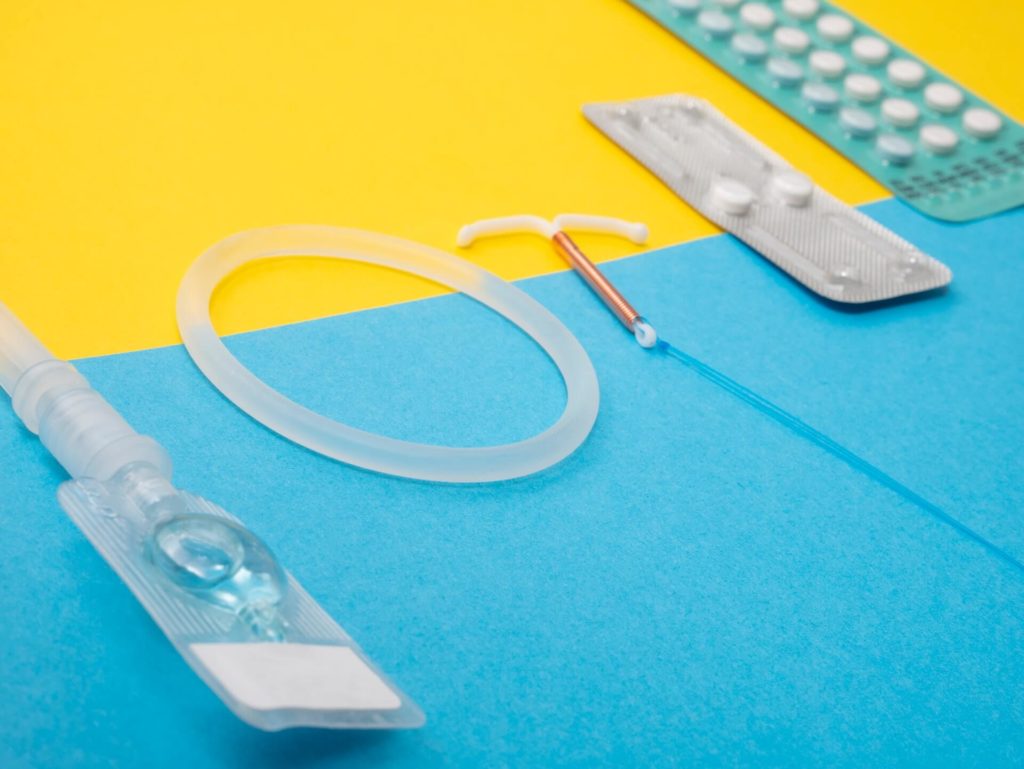 The intrauterine device (IUD) is generally known to be safe and effective in preventing pregnancy. But no single birth control method is a hundred percent fool-proof.

Can anything make an IUD less effective?

As it turns out, certain things can actually interfere with your IUD and may render it less effective.

What Can Cause an IUD to Fail?

Intrauterine devices (IUDs) are small, T-shaped medical devices placed inside the uterus by a doctor or nurse. There are two types of IUDs: the hormonal and non hormonal.

The hormonal IUD prevents pregnancy by gradually releasing the hormone progestin into your body. It can also stay on the uterus for up to 3 to 5 years, depending on the brand. Some popular hormonal birth control products on the market are Mirena, Skyla, Liletta, and Kyleena.

On the other hand, the copper IUD, also known as the non hormonal IUD, is completely hormone-free. It protects against pregnancy by releasing copper ions which are toxic to sperm. It can remain effective for up to 10 years. The only brand of copper IUD available on the market is Paragard.

Both types of IUD can cause a wide array of side effects and complications. In fact, several Mirena lawsuits and Paragard lawsuits have been filed by plaintiffs citing these potential complications with both birth control IUDs.

One of these problems is the potential of these IUDs to fail. There are a number of reasons why an IUD may fail to prevent pregnancy. Some of them are:

An IUD that hasn’t been properly positioned by a healthcare provider can potentially fail. Basically, if it wasn’t correctly fitted inside the uterus, it can be partially or completely expelled, which can render it ineffective.

IUD expulsion can also cause symptoms like heavy bleeding, severe cramping, and fever, which can be a sign of infection.

Each woman is different and as such, uteruses also come in varied shapes and sizes. And when a woman’s uterus is abnormally shaped, this can cause issues in her reproductive years.

In this case, a woman with a smaller or atypically positioned uterus may have an increased risk of IUD failure because if the device is not properly positioned, it may be ineffective or more likely to be expelled from the uterus.

Past the Expiration Date

IUDs have expiry dates that indicate until when they can stay inside the uterus and still remain effective. If you keep it past its expiration date, you might have a slightly increased chance of being pregnant.

Although more research is needed to confirm whether keeping an IUD longer than its expiration date can trigger some side effects, experts do not really recommend it for your safety.

Not Yet Fully Effective

Copper IUDs like Paragard are immediately effective after IUD insertion. However, hormonal IUDs like Mirena take 7 days before it becomes fully effective.

You may want to use a backup birth control like a condom during that span of time to prevent pregnancy.

According to the NHS, most antibiotics do not affect contraception.

To date, the only types of antibiotic proven to impact hormonal contraception and may potentially make it less effective are rifampicin-like antibiotics which include rifampicin and rifabutin.

These drugs can be used to treat diseases, including tuberculosis and other bacterial infections. Medications interfering with birth control is more commonly seen with some types of hormonal contraception, including the pill, the vaginal ring, or the patch.

Progestin is a hormone that is a common ingredient in different types of hormonal birth control. It protects against pregnancy by stopping ovulation and/or thickening the cervical mucus.

In most birth control pills, patch, and vaginal ring, estrogen is combined with the hormone progestin in order to prevent ovulation.

And although human behavior and error is a common reason why hormonal birth control may fail, other factors including medications may also make them less effective.

Here’s how these medications can interact with a certain type of hormonal contraceptive method:

Antibiotics and the Birth Control Pill

According to the NHS, if you are taking these antibiotics while on hormonal contraceptives, you either need to use a backup contraception like condom, or change to another contraceptive method in order to prevent pregnancy.

On the contrary, birth control pills may also make other medications less effective, including blood pressure medicines and analgesics.

Some medications and herbal supplements are known to interact with the Mirena IUD. These may include substances like anti-anxiety drugs, anti-seizure medications or anticonvulsants, and blood thinners like warfarin.

Some antibiotics and St. John’s Wort, which is an herbal supplement sometimes used to treat symptoms of depression and mood disorders, may also possibly interact with Mirena.

What are the Chances of an IUD Failing?

IUDs are known to be one of the safest and most effective forms of birth control. However, rare failures can still happen. For instance, the IUD can move out of place or get partially or completely expelled from the uterus.

These cirucmstances are more likely to happen soon after IUD insertion, which puts the woman at risk of unintended pregnancy.

And women who do get pregnant with an IUD may face an increased risk of ectopic pregnancy, which happens when a fertilized egg implants outside of the uterus, most commonly in the fallopian tubes.

And although ectopic pregnancy is considered rare, it could be serious. It can cause life-threatening bleeding which warrants a visit to the doctor right away.

Fortunately, having an intrauterine device implanted means that your risk of getting pregnant in the first place is low, as well as your overall risk of suffering from ectopic or extrauterine pregnancy.

There is no single form of contraceptive that is perfect for all women.

And even though IUDs are generally considered to be one of the safest and most effective birth control methods, rare failures can still happen.

And even though health care providers and users of contraceptives may play a role in why these methods sometimes fail, several types of medications may also interfere with the effectiveness of your birth control.

There are varied types of birth control you can choose from. It’s best to talk to your provider if you want to switch to something which may not possibly have interactions with medications you may currently be taking.

Similarly, if you have existing prescriptions and are planning to start with hormonal contraceptives, you should also talk to your doctor as they can give you an advice on the safest birth control option available for you.